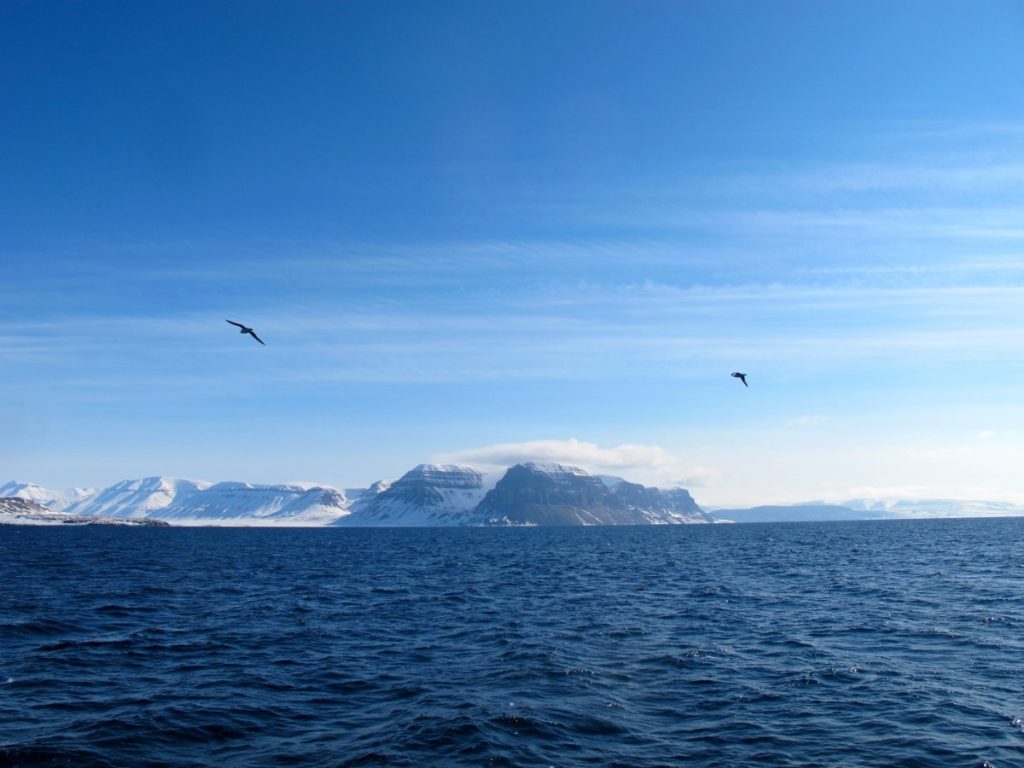 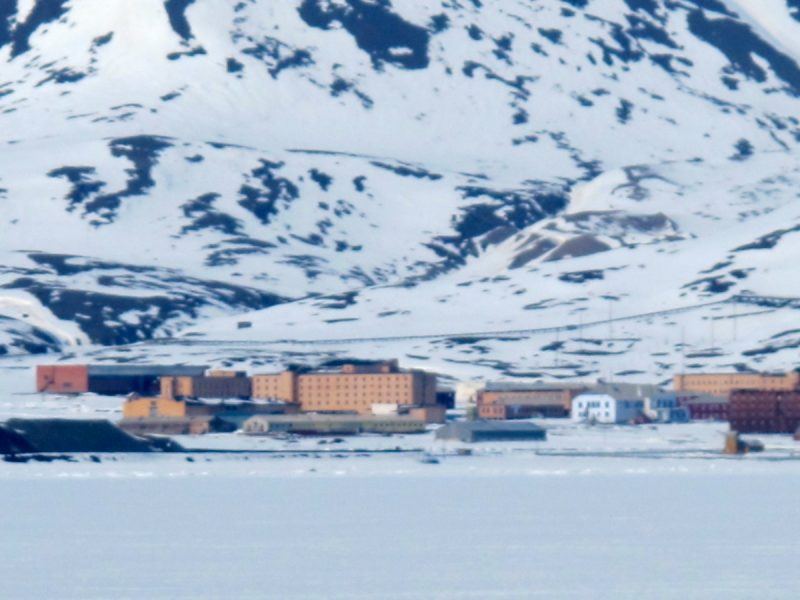 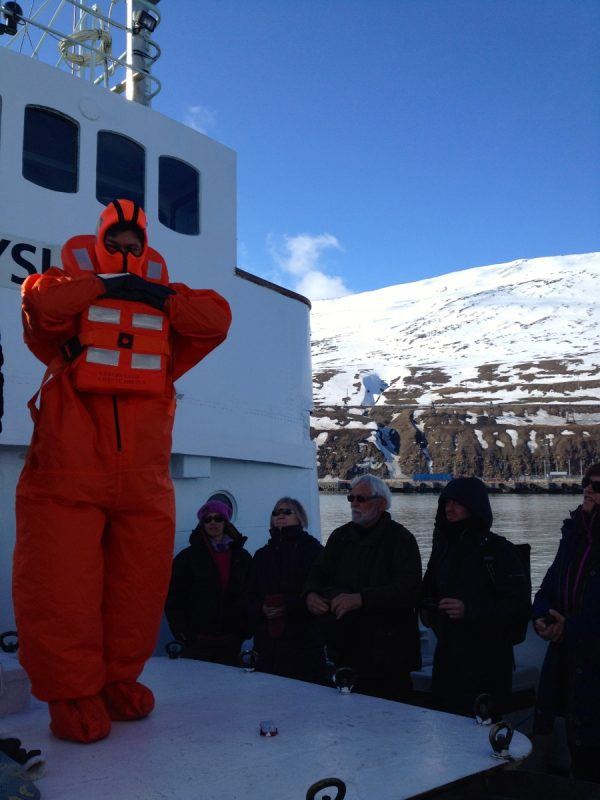 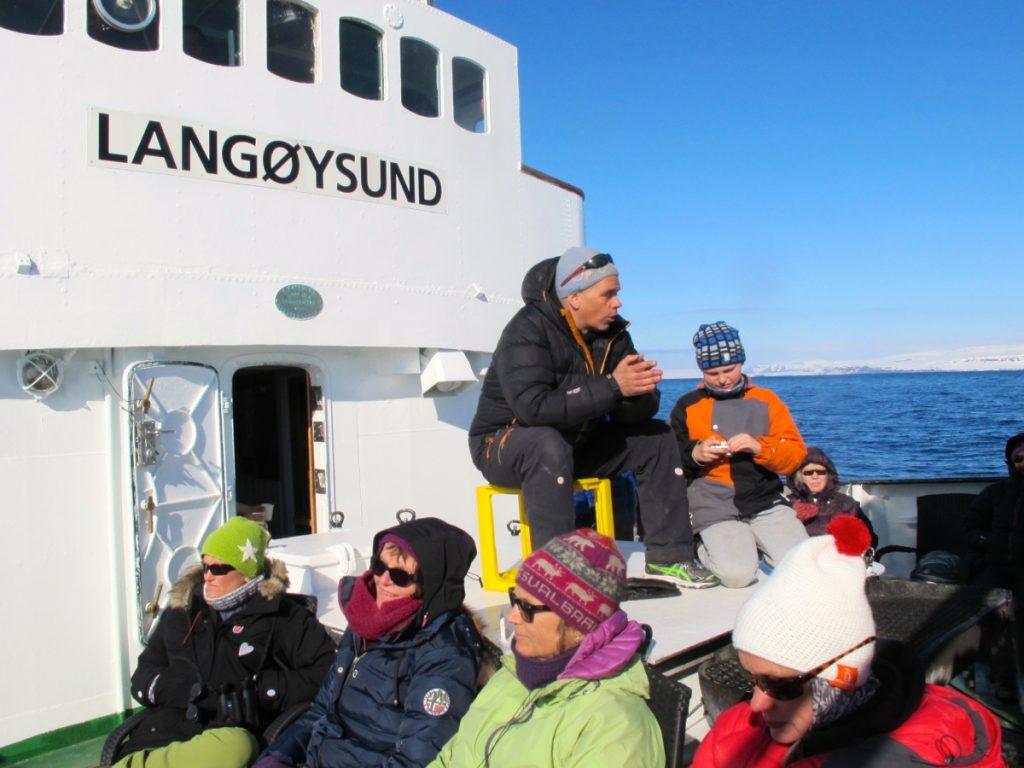 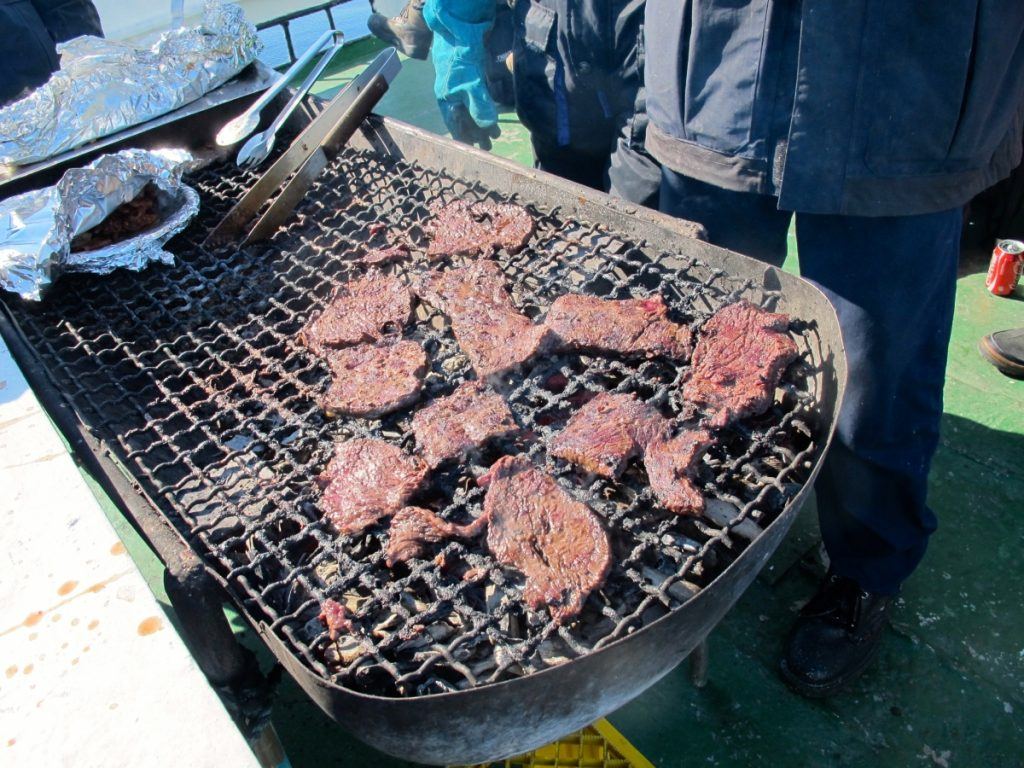 30 thoughts on “My Failed Trip to Pyramiden in Svalbard”