Indiana was the 19th state to join the United States of America on December 11, 1816.

With a population of about 7 million, it is the 17th most populous state. It is often referred to as the mother of Vice Presidents because 10 of the 13 elections between 1868 and 1916 featured a candidate from Indiana.

However, most people refer to it as The Hoosier State. It is also referred to as the crossroads of America. The name actually applied to the capital, Indianapolis since a number of interstate roads passed through the city. 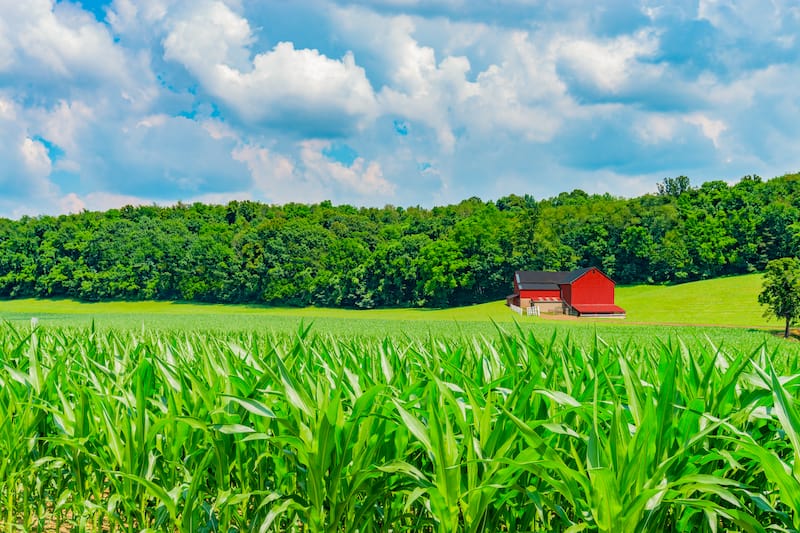 It has 92 counties and is the 38th state in terms of area size with 36,418 square miles. However, there is a lot more to the state. Here are 5 things you may not have known about the state of Indiana:

Both online and land-based casinos in Indiana continue to gain popularity over time. Whether you enjoy slots, horse racing, or table games, there are 13 amazing casinos to cater to your needs.

In the state, playing at a casino is about more than just the money. It is a social experience.

Usually, you also have access to fantastic foods, spas, and other entertainment options.  This guide can help you find a map of Indiana casinos. From riverboats to commercial casinos, there is something for everyone.

The general attitude of the state towards gambling is accepting. Over time, laws have evolved to allow more gambling types and make them safer. The state didn’t have any gambling-related laws for about four decades.

Regulation started in 1851 and the people voted to outlaw lotteries. However, the vote was interpreted as a ban on all kinds of gambling.

For the next 130 years, people turned to unregulated, black-market betting options.  It was until 1990 that riverboat casinos were made legal in the state. 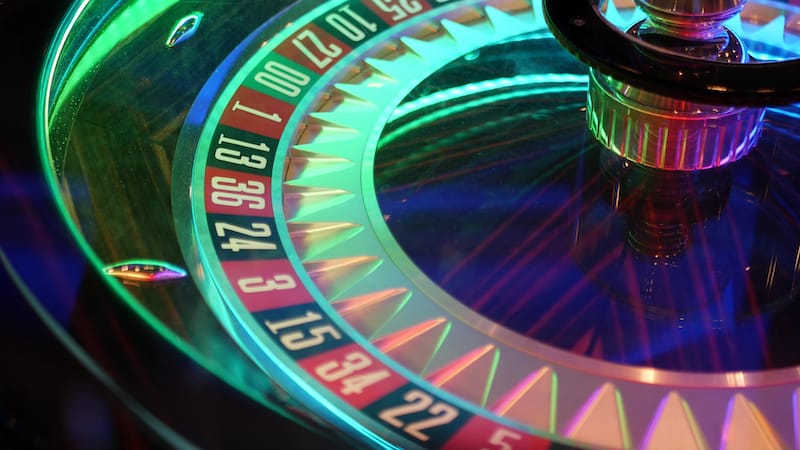 The Origins of the Word ‘Hoosier’ are Unclear

The residents of Indiana are called Hoosiers and the state is often referred to as the Hoosier State. However, despite the many theories concerning the origin of the name, there is little evidence of how the name came to be. Most theories have been disapproved by historians.

A commonly accepted theory is the term “Hoosier” originates from the regions of Tennessee, Virginia, and North and South Carolina. It is believed that the term was used to refer to the woodsmen and other folks who lived out in the forests.

The word might also come from the old English term for the hill which was used as slang for people who lived in Indiana’s hill territory.

However, the name Indiana means Land of the Indians or Indian land. The state was named after the native people that gave the land to white settlers to atone for previous raids. The area that is now part of Indiana was a part of the Northwest Territory.

In May 1800, the US congress undertook the division of the Northwest Territory. The Western section was named the Indiana Territory.

France Lost Indiana to the British

The French were actually the first to explore the region that is now part of modern-day Indiana in 1679. The French explorers entered the Indiana region from Lake Michigan and paddled along the St Joseph River.

They covered the whole Northern section of what is now Indiana and some parts of Illinois. The French established trading posts in Indiana.

However, the British soon took interest in controlling the region as the area had a lucrative fur trade blooming. The French came to the area from the North while the British came in from the East. It wasn’t long before the two forces were in constant clashes.

In what came to be known as the Seven Years War, the British took control of the region.

The Native Americans of the area aided the French in the war and still continued to side with them even after they lost the war to the British.

The pursuit of freedom for runaway slaves was often a dangerous and difficult journey. Travel was restricted to the night time in order to avoid detection by the law or slave masters.

They were also forced to seek shelter in different locations at night since day travel was not safe.

Many kind-hearted people often supported the runaway slaves and provided them with food and shelter.

The homes would come to constitute the Underground railroad since they were seen as stations on the way to the free states that did not support slavery or even to Canada.

Many Indiana residents played a great role in helping thousands of runaway slaves attain freedom from oppressive slave masters. They provided them with food and shelter while also risking their own lives. 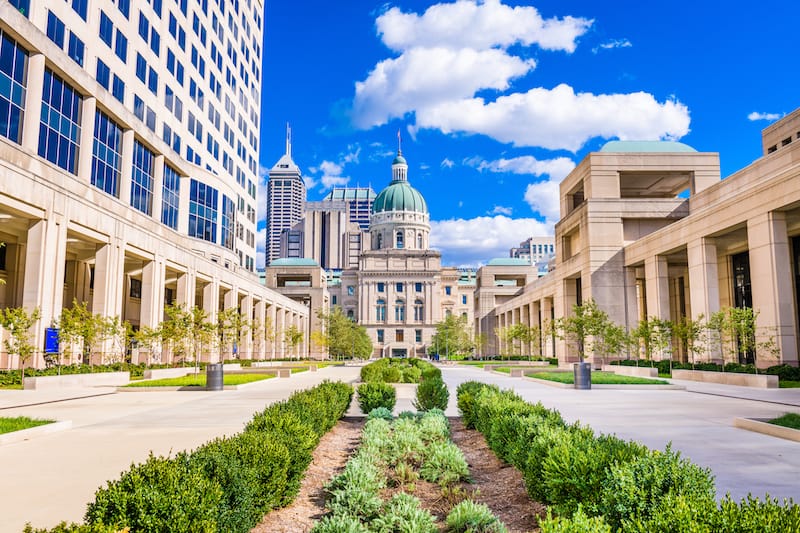 Humans have Inhabited Indiana Since the End of the Ice Age

The end of the Ice age can be traced back to around 8000 BC. Most of the glaciers in the Northern parts of the world began to recede and melt. The recession of the glaciers made it possible for humans to cross into North America and settle.

Historians refer to these first humans as Paleo-Indians. Some of them settled in Indiana depending on the land for their sustenance.

The number of inhabitants increased with time bringing about the development of civilizations and societies.

The societies mostly settled in one location for a large part of the year. Different cultures developed with time becoming more complex as time went by. Historians have been able to piece the records and provide a fairly accurate picture of how the early people may have lived.

About 2000 years ago, a mysterious culture now referred to as the Hopewell Tradition filled earthen mounds with thousands of artifacts giving Indiana an important archeological site.

Archeological finds have also provided a lot of evidence to support the proposed theories.

Indiana is a state with a lot to offer and a rich history just waiting for you to explore. Take some time to learn about it and see the sights the state has to offer.