Left Without an Impression in Gothenburg, Sweden

I told myself I would not travel the rest of 2012.  I would allow myself to settle in Oslo and live like a normal person for a few months without trying to flee the scene as often as possible.  Well, I have never truly ‘mellowed out’, as I like to call it, in my life… so starting now proved to be more difficult than possible.

So, I took a short road trip to Gothenburg, Sweden.  Gothenburg is only a few hours from Oslo by car and is a city home to over 900,000+ people in the greater metropolitan area.  I have only ever been to Stockholm, and in all do respect, any place I visit in Sweden from then on has very large shoes to fill. 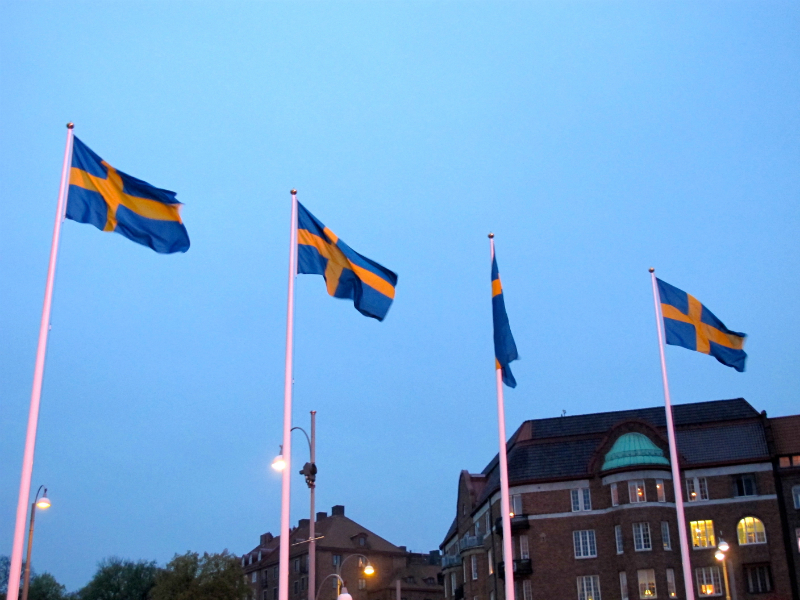 To be honest, I’m not sure if Sweden’s second largest city filled them because I left the place without a true opinion of it.  It was an architecture and attitude 180 from Stockholm.  The problem I had with Gothenburg wasn’t Gothenburg; it was me.  I am not sure if I was equipped to do a little traveling and familiarization with a new city the weekend I traveled there.  I stayed in Frölunda and got to explore the area a lot throughout my time in Gothenburg.  Knowing I would be traveling to this city quite often now that I live in Oslo didn’t help me get out and explore, either. 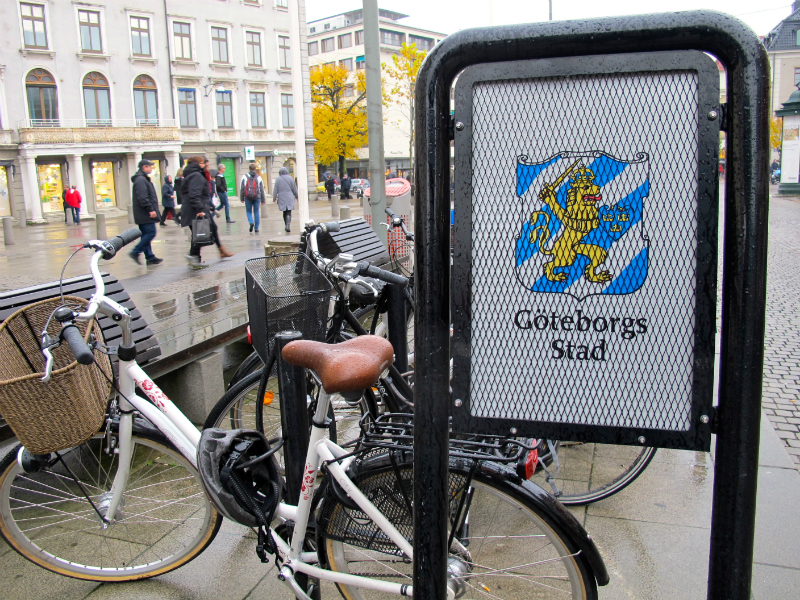 My time in Gothenburg doesn’t really even warrant a post, but I just thought I would let you guys know that I think it is okay to not have an opinion on every place you travel to.  Every experience you have at a place makes it unique and your own…and for me, I currently know Göteborg, as the Swedes call it, best from inside bars and restaurants.  And I think I’m okay with that.

‘Til next time Gothenburg… 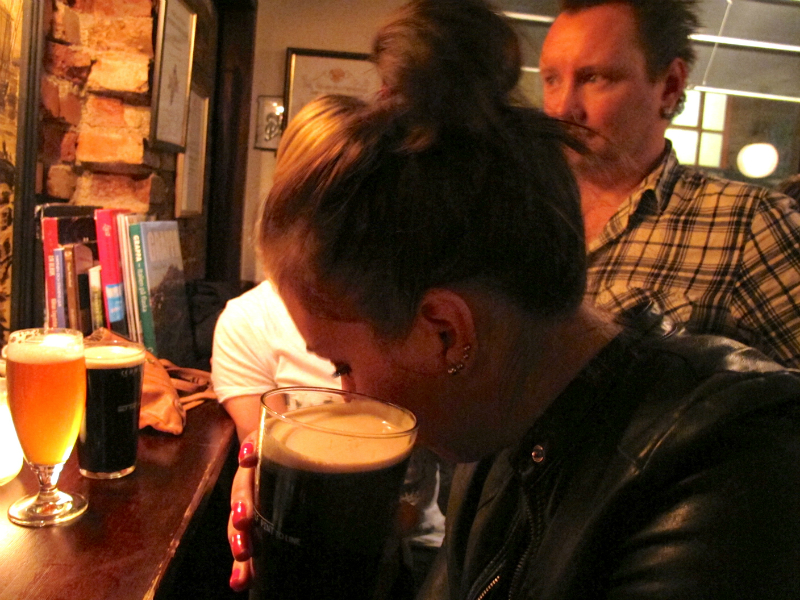 Have you ever left a place without much of an impression? 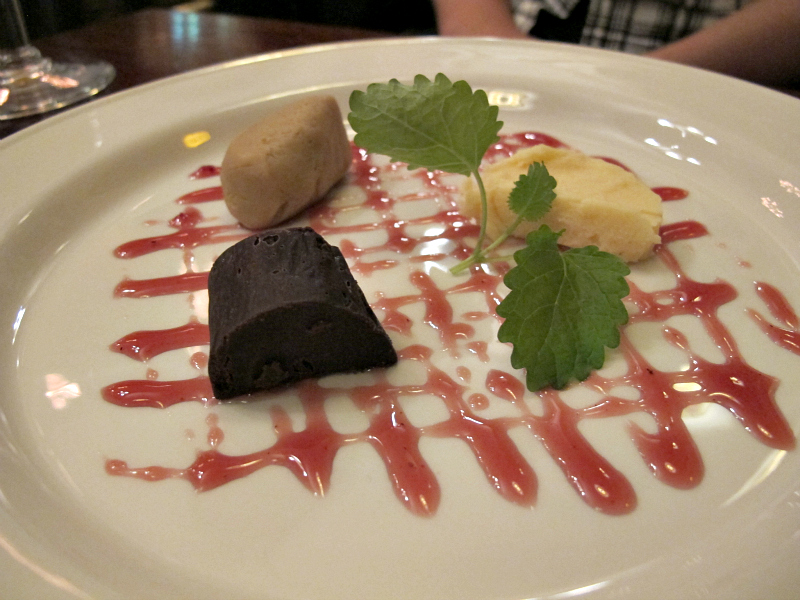 Where I Ate and Drank in Gothenburg

As I mentioned in my previous post, my short time in Gothenburg, Sweden was not one of those trips where…

Sometimes it’s totally ok to rep it at the bars and never look back :)

i knew id get a comment like that from you. which makes me feel all the better for writing this ;)

I sort of left Gøteborg without much of an impression too. It’s nice and all, but not a city I have the need to go back to. I guess the weather you had didn’t help either. Oh well, glad you had a nice although not fantastisk weekend away anyway!

i missed SO much when i was there that im now eager to see it at some point in the future, but i think ill wait until after the winter :) i really enjoyed the weekend so much…so it is weird i left with no impression. i think i enjoyed my company so much…that is why :)

Have you been to Stockholm? I think Gothenburg would be cool to visit to see the theatre or something, but its too bad to hear it didn’t leave a great impression. I sort of feel that way about Oslo…I know, you’re probably shocked I said that. xo

hey lady!! yea, ive been to stockholm. i thought it was a very pretty city and cant wait to go back! gothenburg was beautiful too…i think the problem i had is that when i was there, i was just hanging out and having drinks and kind of forgot i was in a different city! the impression it left wasnt good or bad…it was just not there! but ill definitely get back there. maybe with you when you get back to oslo… :)

truthfully, i love living in oslo now…but i think it is because i really wasnt a huge fan of bergen. i had a blast living in bergen and will always recommend it to tourists over oslo, but it was not the norwegian city for me. too small and sheltered…felt like i was living in the 1970s. in oslo i feel like im living in modern times haha :)

Hahaha awesome. Well, looking forward to getting together for some Christmas cheer!! I arrive on the 16th of December. It will be fun to meet!

I think you can learn a lot about a city by spending time in the bars talking to locals! :)

definitely :) it was a blast!

Hmmm, I think I sort of felt that way about Nashville. But, I didn’t really make an effort to get out and explore the city either. I’m sure if I went back and actually rented a car my opinion may be different.

Hopefully, you’ll be able to return again soon and get to know the city a bit better :)

if it makes you feel any better, i have the same opinion about nashville ;) but i always end up back there. but when im there i do not do much except visit with friends…i’ve never really gotten to know the city. :) thanks for your comment jenna!