The excitement of moving to a new home may be overshadowed by the pains of going through the motions of actually packing up and moving. While everyone agrees it is a challenging ordeal, for some, the experience of moving can be quite fearsome.

Before moving to your new place, make sure the previous tenants have taken all their belongings.  It happened to Laura Takei of Altamonte Springs, VA, a newly hired professor at the local college. “We ended up having to stay in a hotel for a week while the workers we hired cleaned out the place,” recalls Laura cringing. “There was, literally, a truckload of junk stuffed in the attic and basement of our new place.” The Takei’s expenses were not reimbursed by the tenants even after they threatened to take legal action. So, they had to sue the hoarders in a court of law and were indemnified months after the incident occurred.

Realtors advise tenants and buyers to take a walk-through the new place before closing on a property or moving into a rental. If the property is not in the condition agreed upon and expected, it is best to address all issues before signing any document and becoming responsible for the condition of the property.

Likewise, the best moving companies give movers the same advice before moving to a new home. Getting to your destination tired and sleepy only to find out it is not move-in ready, is an experience no one wants.  Make sure to ask your realtor to do the walk-through for you, if you’re on the other side of the country, or worse still, overseas. 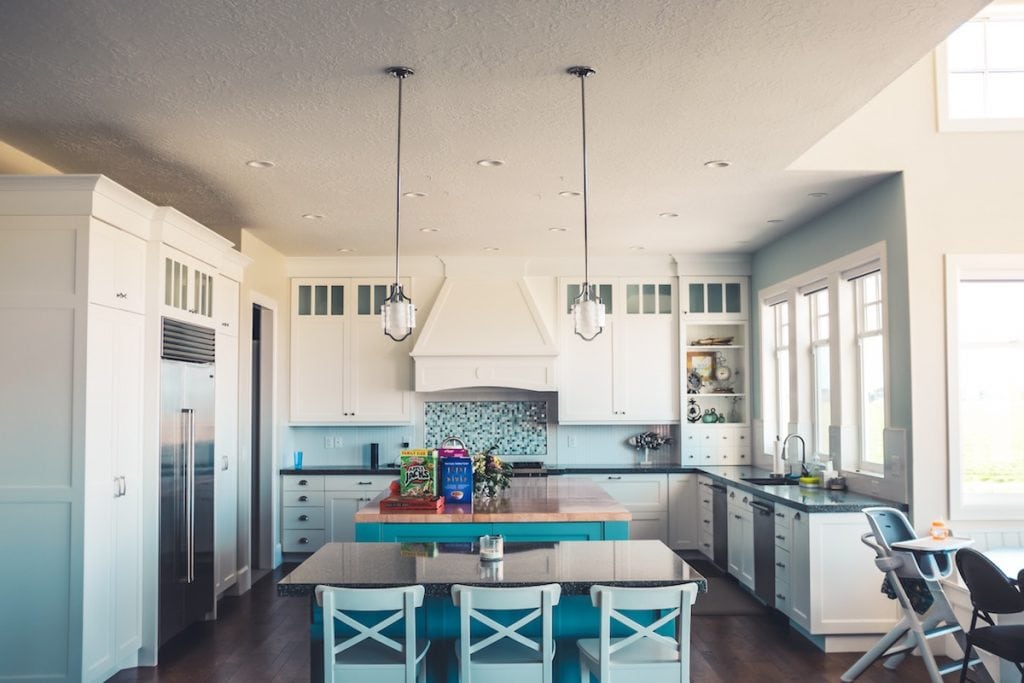 When Peter Benoit and his wife Mary moved from Illinois to Florida to start a new life as retirees, little did they know that their joy would soon turn to tears when they shipped their brand new convertible to Sunnyside Drive. Due to the oversize of the truck, the driver was not able to enter the gated community where he was supposed to unload the truck in the Benoit’s new place of residence.  Instead, the driver left the vehicle in an unspecified location without alerting the couple who couldn’t get in touch with the driver. Come to find out; the [G13] [G14] [G15] Benoits had to submit a payment to the company before the location of the car was revealed to them. After paying the ransom money for the vehicle, they spent two more days paying fees because the vehicle had been towed by the police.  The company never reimbursed them for the towing fees since they had not been able to enter the appropriate location against their will. “We learned a new lesson that day,” says Mary, “hiring a reliable moving company cannot be overstated, we could have done more research; instead, we listened to an old friend.”

Don’t let moving companies surprise you with additional charges at the end of the day, make sure to get three estimates, check recent references, and get everything in writing from them. Oh, and make sure you reach driver’s cell phone before he disappears down the road. All these details are in place only if you hire the best moving company ever.

Towing at own risk

“It seemed like a great idea at the time,” says Pat, a school principal, “my significant other and I were very excited about our cross-country move and wanted to keep our car clean while we towed it behind the truck we rented from the moving company. So, we placed a cover over it. Everything seemed to be working out just fine when we pulled out of the parking garage in Little, OK and headed west.  But just as we got onto the speedway, the truck started swerving to the right and I could see the car at a perpendicular angle to the truck. We were lucky to be alone on the road that time of day. As soon as we took the cover off the car, the swerving stopped and we were able to get on our way and reach our destination. But what a fright that was!”

Wouldn’t the best moving company have warned them not to cover their car before they pulled away?

After traveling across the country 450 miles from the Carolinas to their relocation destiny in Orlando, the Stenson’s found themselves not able to get into their new place in the middle of the night.  “No matter how much effort and planning you put into your moving process, from foreseeing unexpected expenses to making sure all boxes are labeled correctly, there is always something you might forget. That’s what happened to us, we forgot our keys and then couldn’t get in.” The Stenson’s spent the rest of the night in a hotel (an unpredicted expense) and tried to contact their realtor for a spare key.  But it was Saturday, and the office was closed. Finally, the realtor showed up and their move-in began -24 hours past the planned time.

“Our dream of moving to the peaceful countryside of upstate New York came true for us one Spring, says Dr. Lambert of Philadelphia, “but I’ll never forget the surprise that awaited us when we couldn’t get any lights to turn on. My husband checked with the electric company’s after-hours hotline and they confirmed our power was on, but there was not one light in the entire house.  We finally realized that the previous owners had removed every light bulb from its socket. It was a nightmare! The truck was parked behind our car on a very steep hill, so we had to maneuver both vehicles, find a 24-hour store, purchase light bulbs, and fit them in before we could unload our truck and get on with our move-in.”

Whether you are moving many miles away or just a few, it’s always a good idea to pack a box with essentials such as light bulbs, toilet paper, paper towel, water bottles, cups and paper plates, soap, bedding, and a flashlight. Keep the box in an easy-to-reach location in your car or moving truck, and be ready for the unexpected.

When you hire the best, your moving company rep will be there for you from the moment you need them until you’ve settled in.