The Appeal of Almaty

I planned to head to Almaty at the absolute perfect time during my Kazakhstan/Kyrgyzstan trip and I unknowingly did so.  One of my friends who was teaching English there had been traveling around Ukraine and Central Europe and was not back until early January.  I knew I wanted to see him and meet some of his friends, so I planned accordingly.  Kostanay was relaxing, Astana was…well, Astana, and Karaganda was too short-lived to have anything exciting to report from the city.  I needed Almaty and I needed her to be grand. 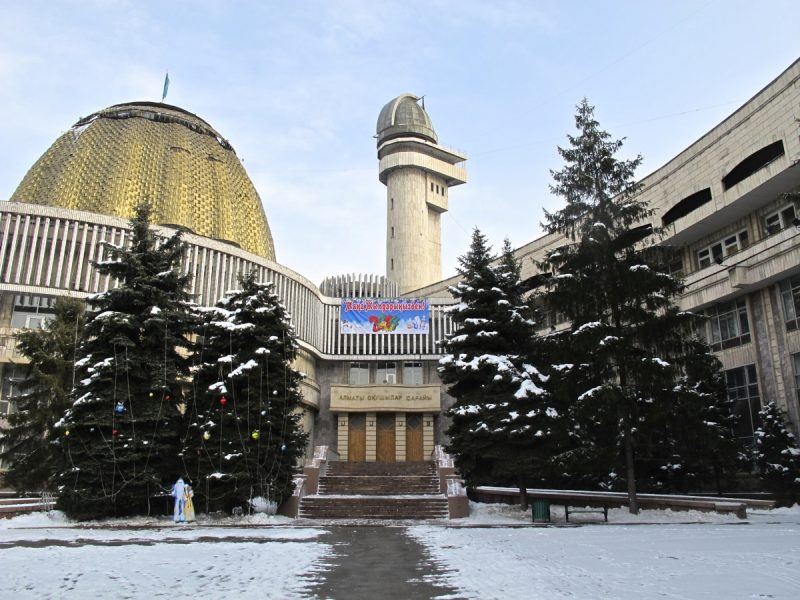 She was beyond grand.  I don’t know if it was a timing thing, but I just really fell for this city and I fell for it fast.  After over two weeks of travel within Kazakhstan, I was just ready to get to a city that I felt was uncomplicated and large enough keep me occupied for ten days if I had wished to stay there for that amount of time. 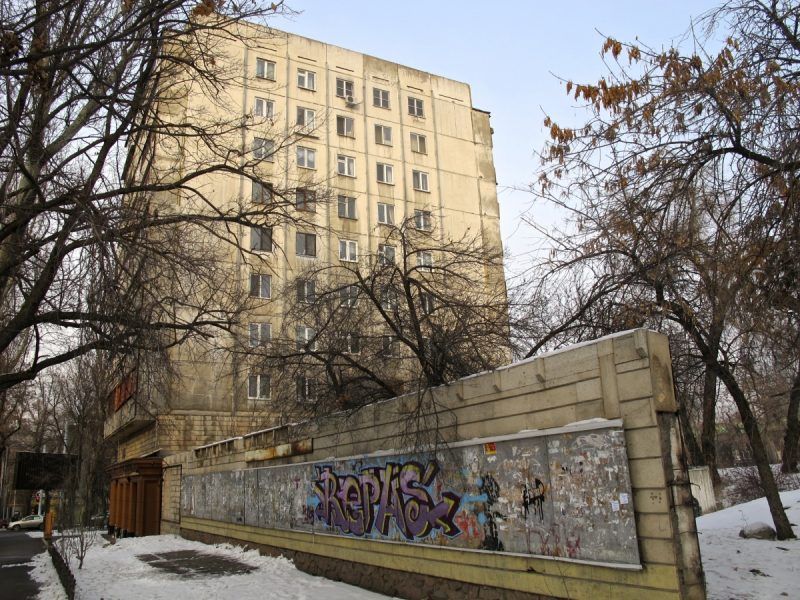 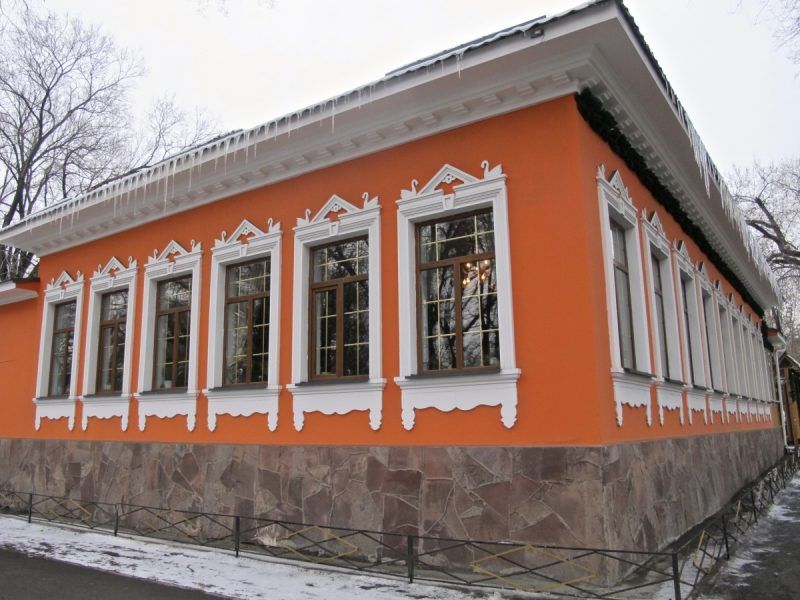 I only ended up staying for eight days, but truthfully?  I could have stayed months.  The city was teeming with the energy I desired from this mammoth of a nation.  I ate everything from delicious Indian food to Uzbek breads at the Green Bazaar.  The city had a bit of a pollution problem, which often hindered me from seeing the majestic mountains lurking behind, but I didn’t care.  Besides, what cold metropolis that is nestled in the mountains doesn’t have a pollution problem these days?  The people were considerate, the beer was ethereal, and although it wasn’t the cheapest place I have ever traveled to, the costs were not as astronomical as I had been prepared for (I came home to Oslo +$2,000 on this trip and I didn’t even pay attention to what I was actually spending while there). 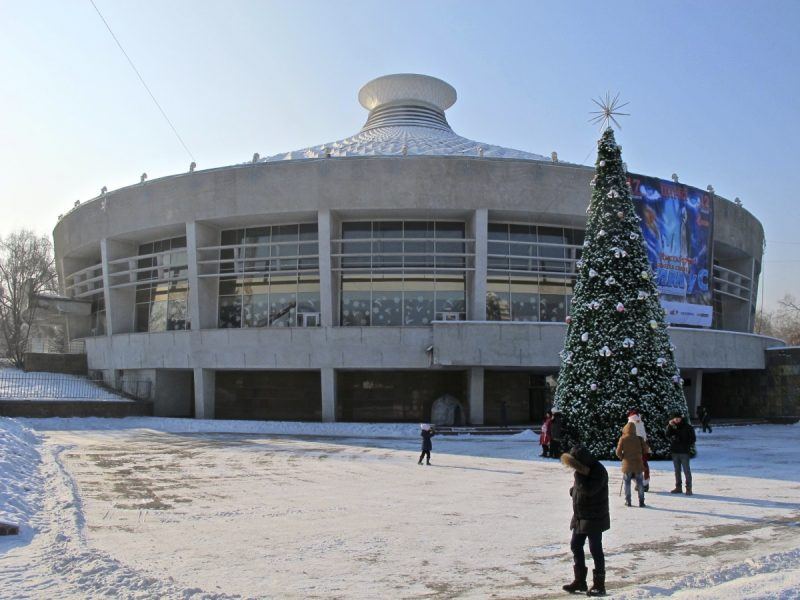 I heard that snow was coming and I remember cringing and wondering what Almaty looked like in the snow. 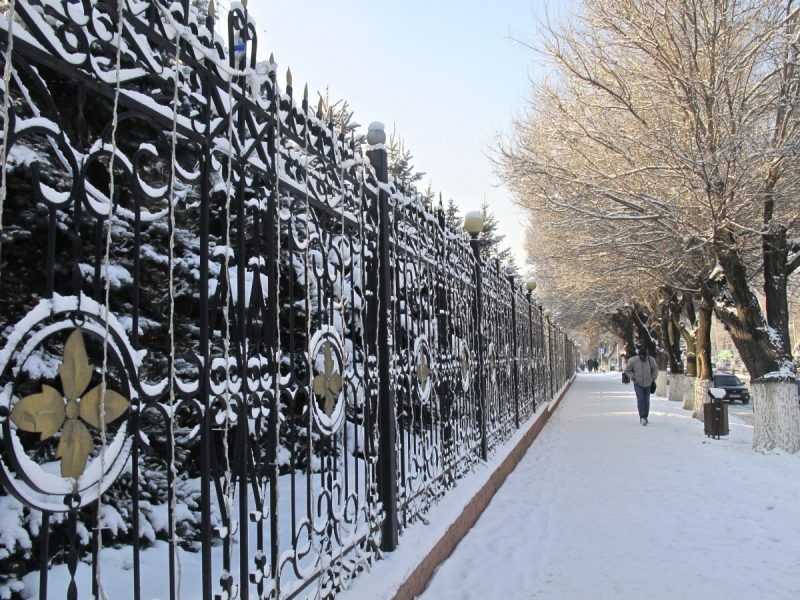 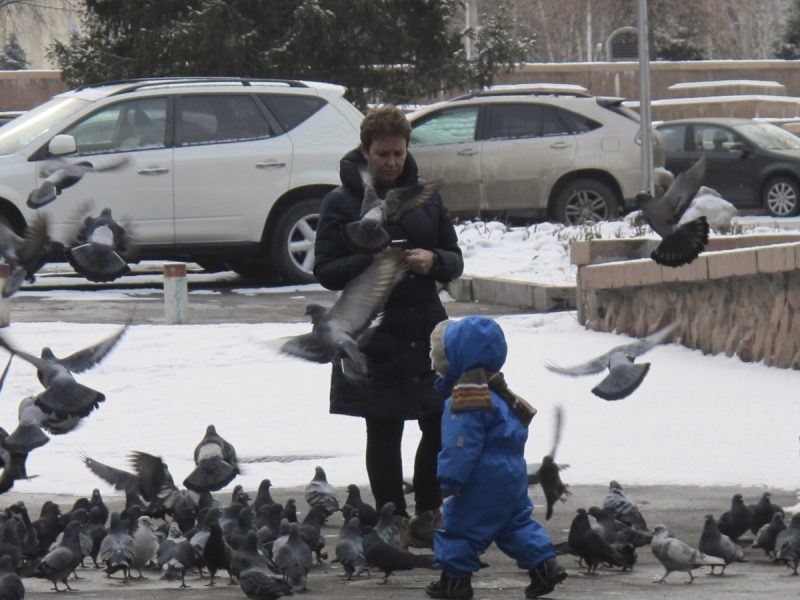 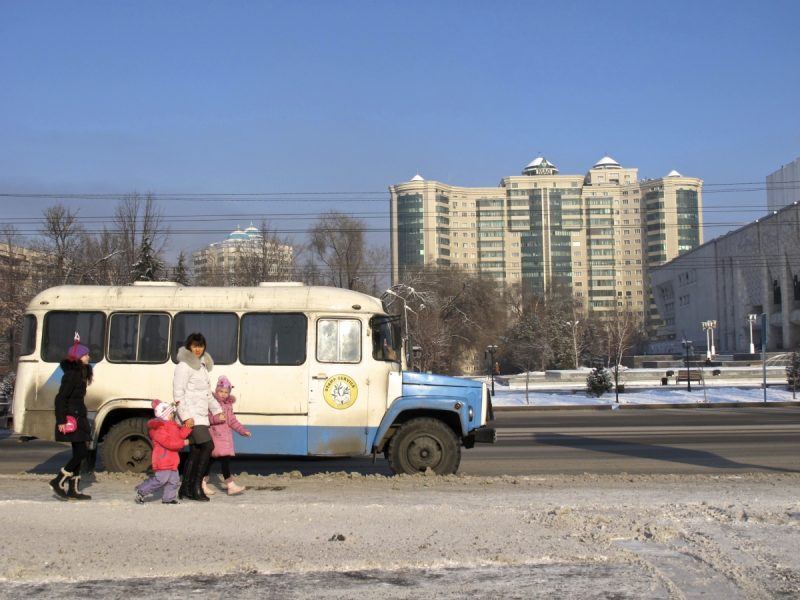 I never made it up to the mountains (smog is excessively high this time of year because of the low temperatures) to overlook the city and I didn’t care.  I never skied, went ice skating, or took any day trips.  I just hung out around Almaty, walked around, and ate.  I feel no remorse for any of it.  I saw the same sites three or four different times and they somehow looked a little different each time.  Everyday I discovered something new around the city and that made me eager and energized to wake up every morning and see what else was out there. 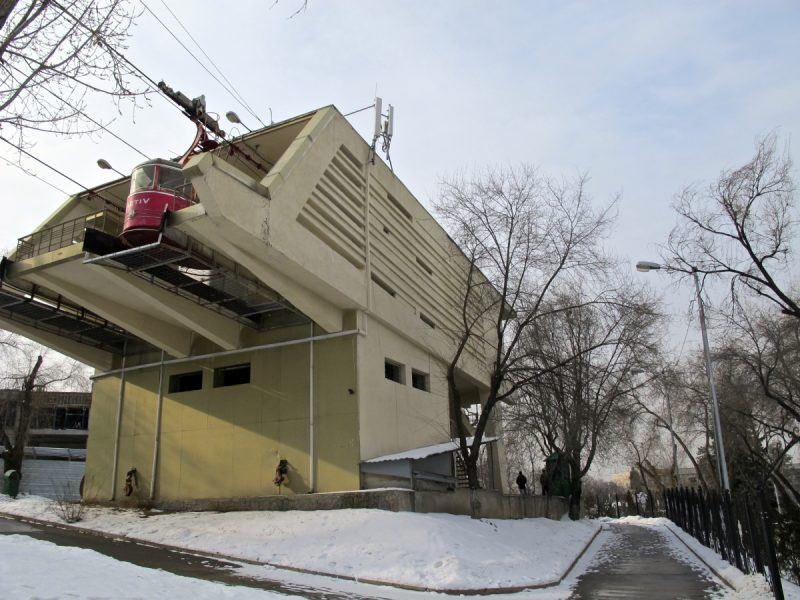 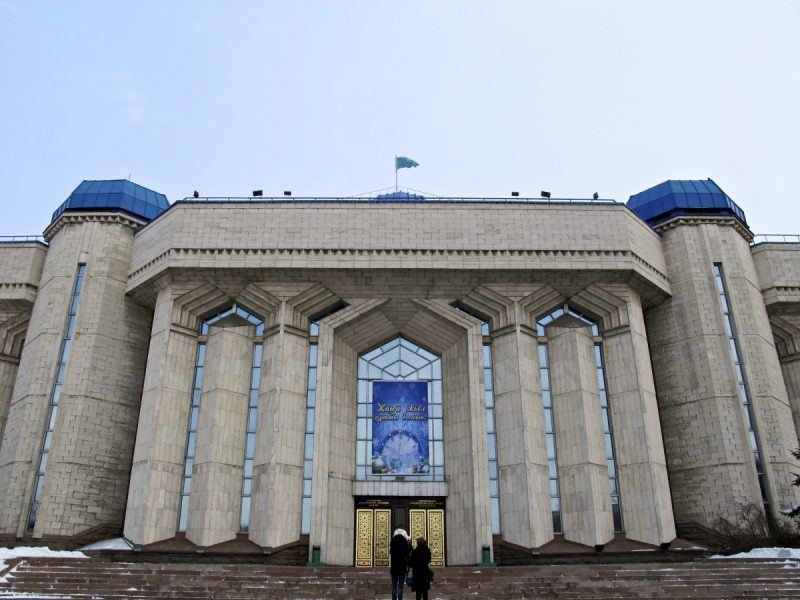 Almaty came at the right time of my trip to fall in love with her. 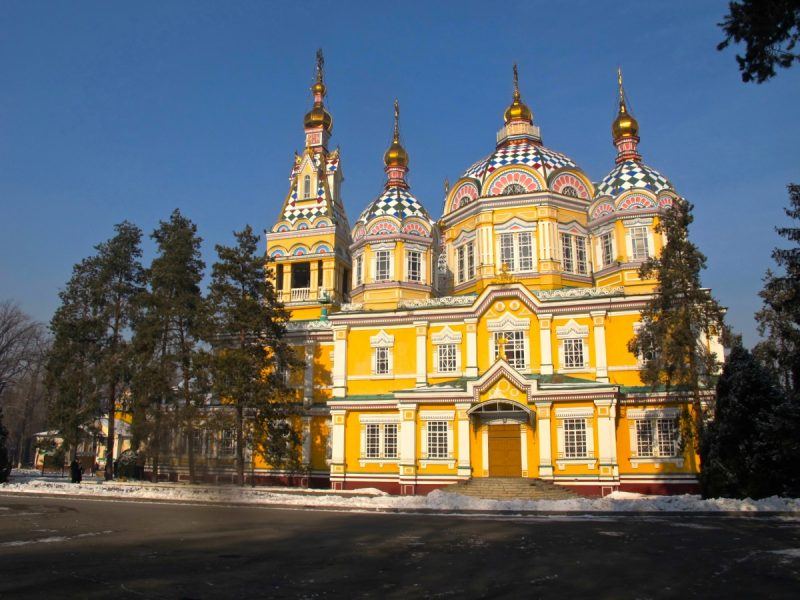 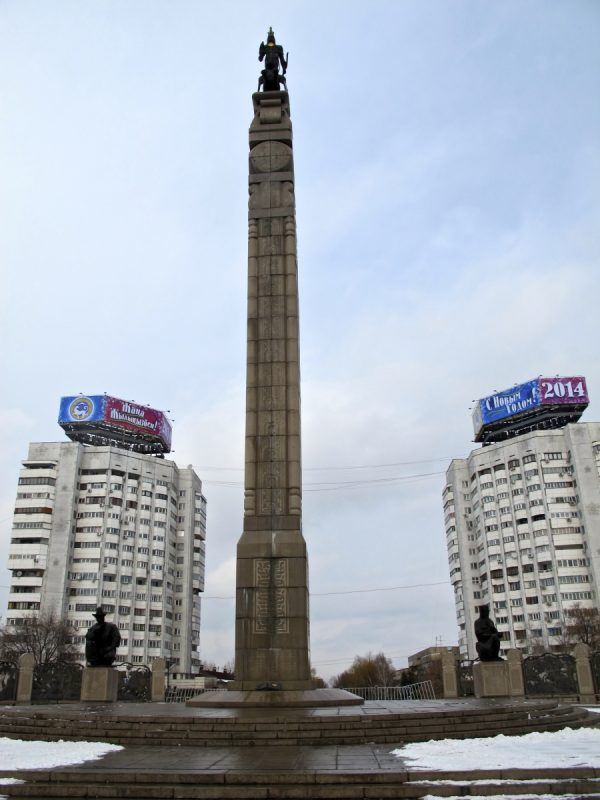 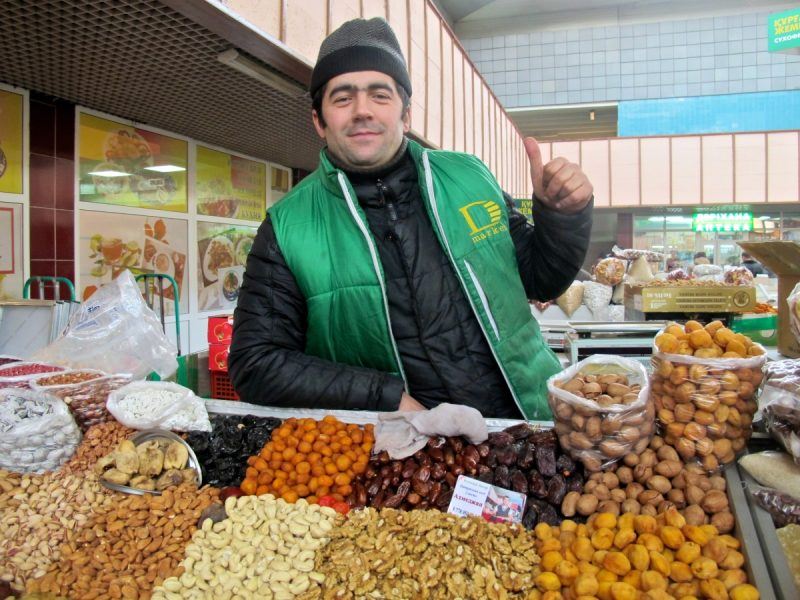 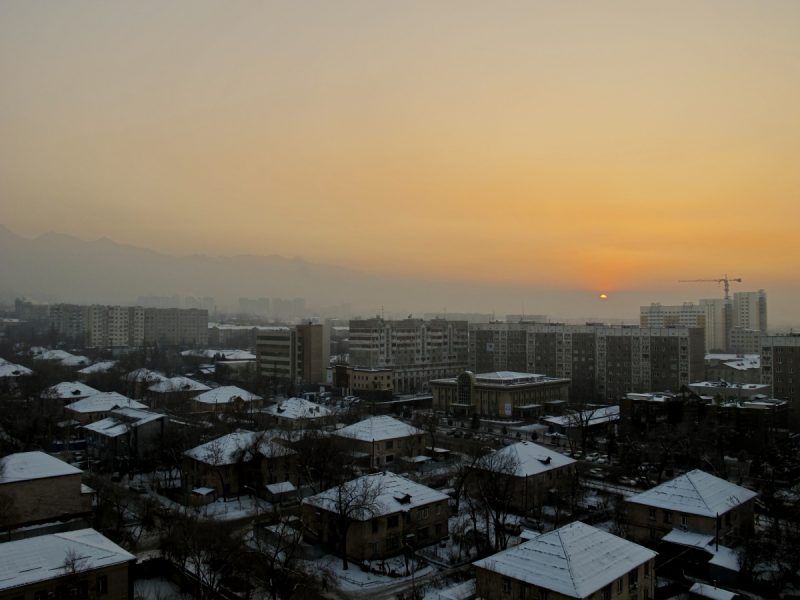 I’m pretty sure I would have fallen in love regardless of when I got acquainted with her. 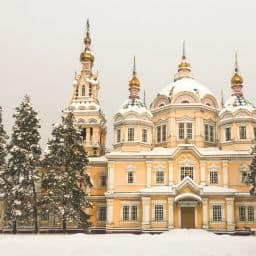 In recent years, Almaty has become a hub between Europe and Asia and is often the starting point for one’s… 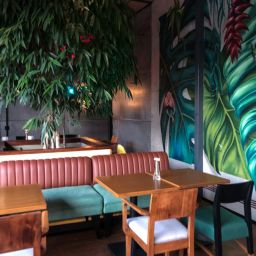 16 Delicious Restaurants in Almaty, Kazakhstan to Satisfy All Tastes

Almaty, Kazakhstan has a variety of delicious places to eat for the hungry traveler. This is a guide to the…

The Best Coffee in Almaty, Kazakhstan 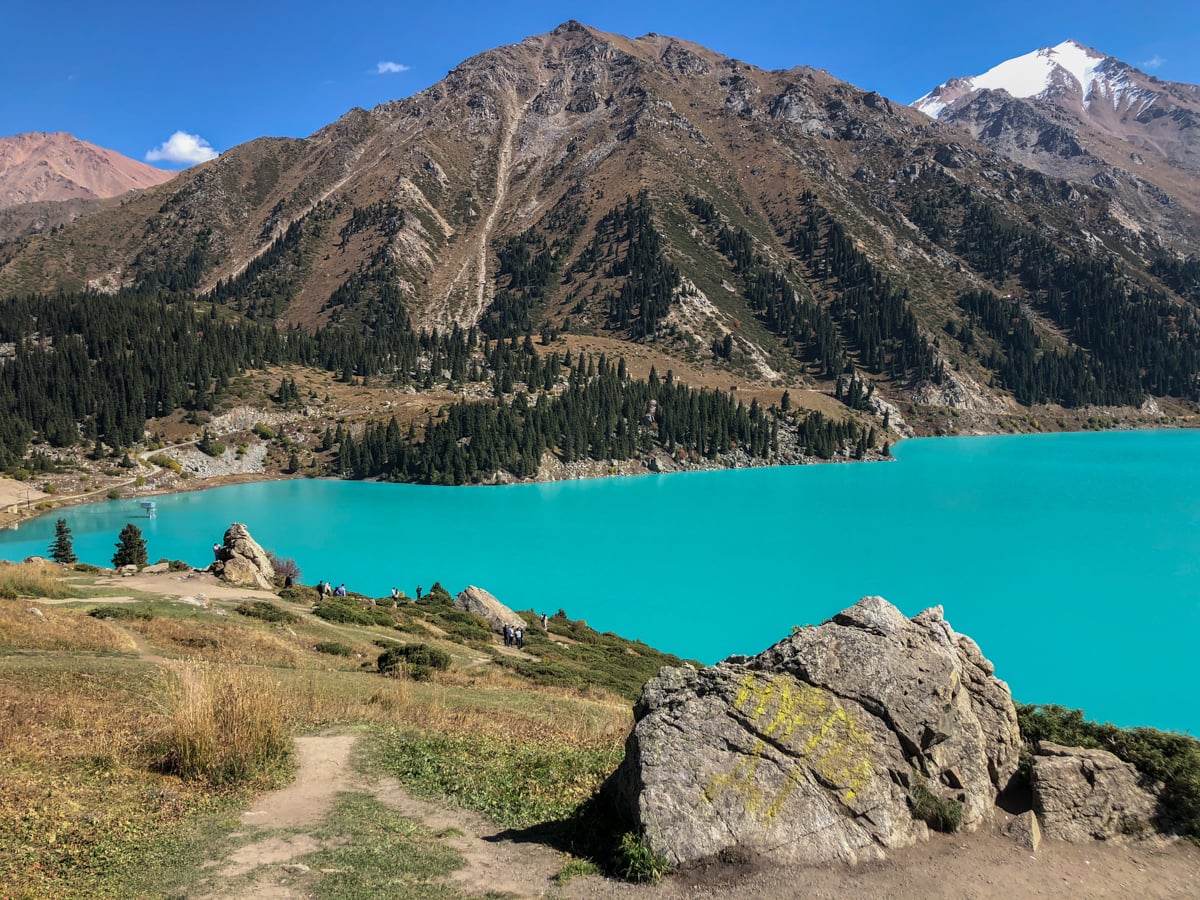 Big Almaty Lake: A Complete Travel Guide to the Most Famous Lake in Kazakhstan 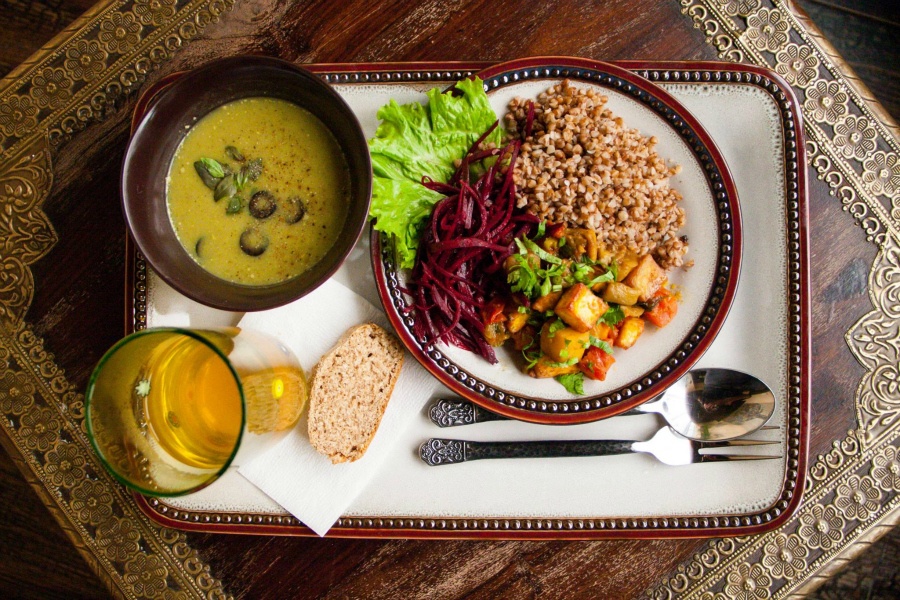 Vegan and Vegetarian Guide to Almaty

Last Updated on December 30 2018 by Megan StarrCentral Asian food is usually recognized for being ridiculously meat heavy.  After… 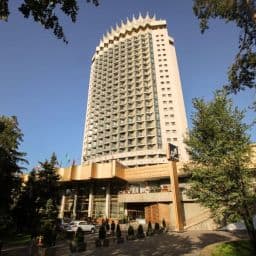 Best Almaty Hotels and Hostels: Our Top Picks for All Budgets

If you’re looking for the best Almaty hotels and hostels, this guide will have you sorted. After living in and… 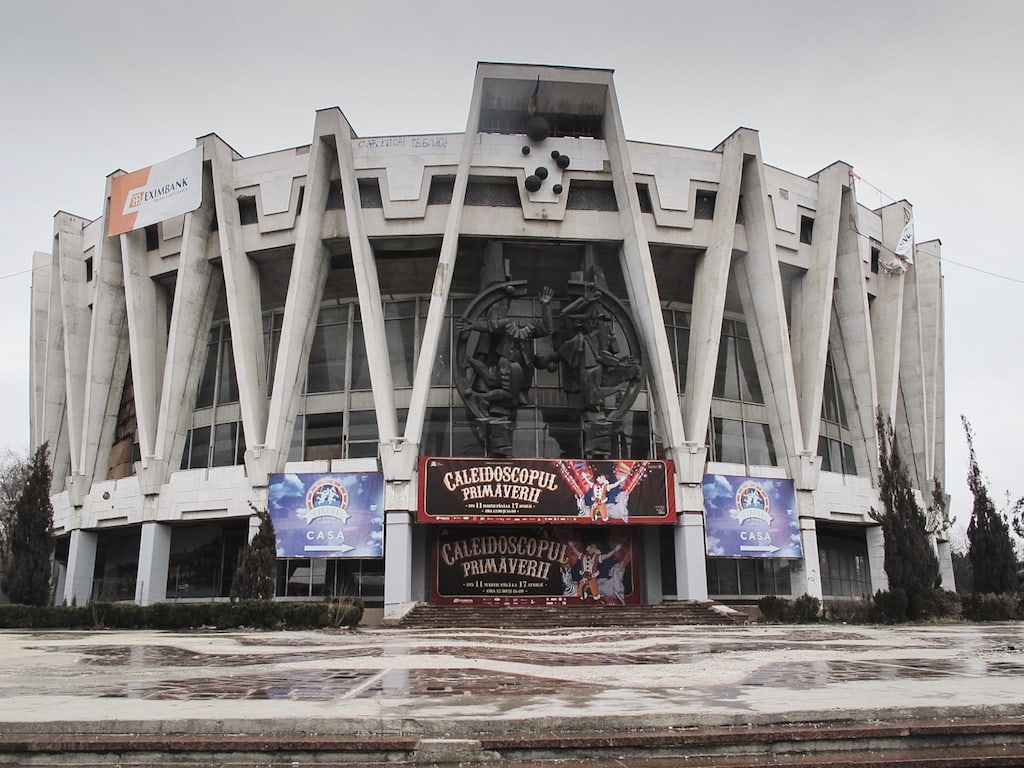 Last Updated on May 9 2019 by Megan StarrForeword:  I don’t like circuses.  In fact, I can think of very… 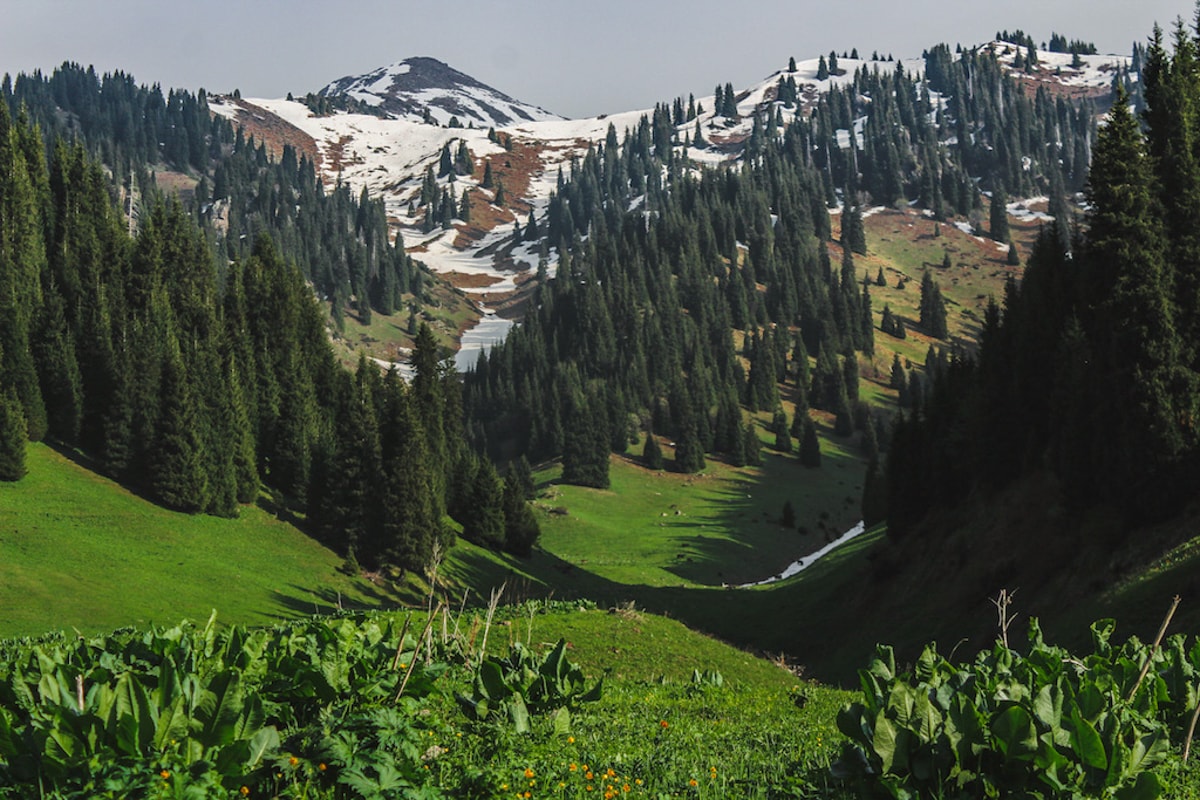 Hiking to Butakovskiy Waterfall in Almaty: Kazakhstan Nature at its Finest

I arrived back in Almaty, Kazakhstan in early May for two months with the mindset that I was going to… 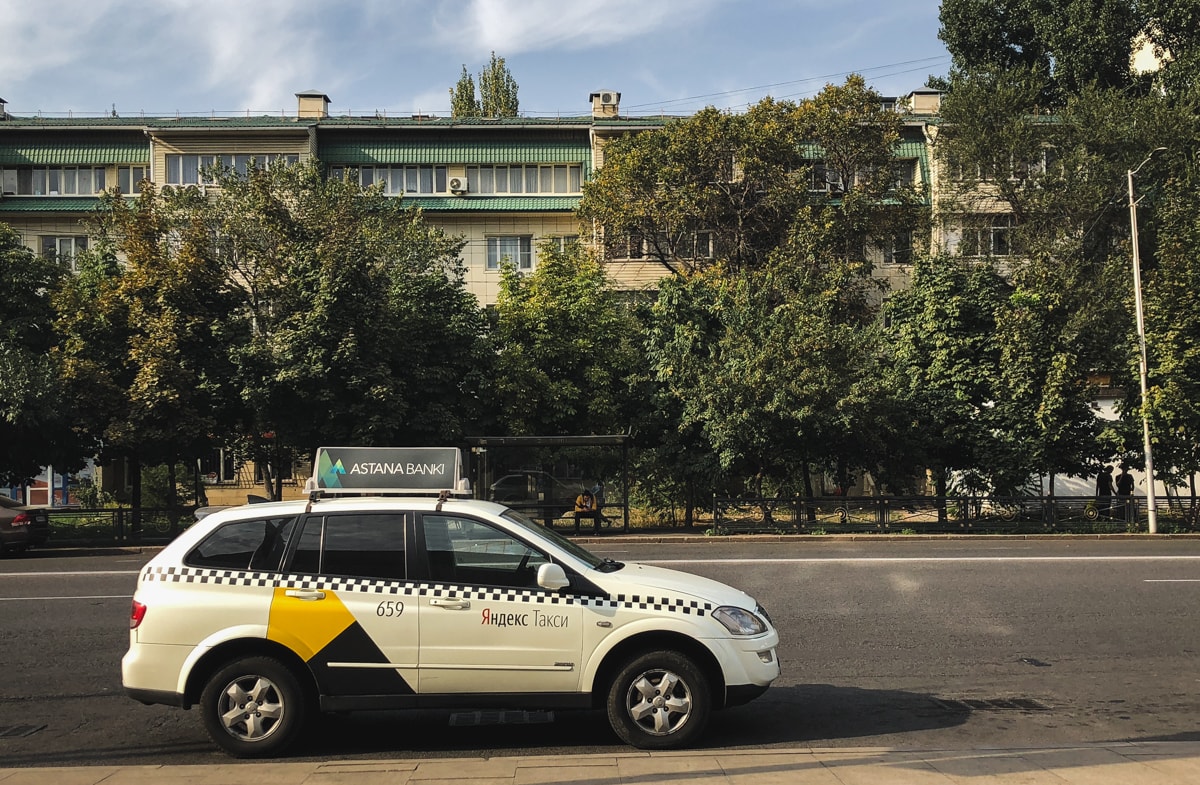 Almaty Taxi Guide: How to Successfully Take a Taxi in Almaty, Kazakhstan 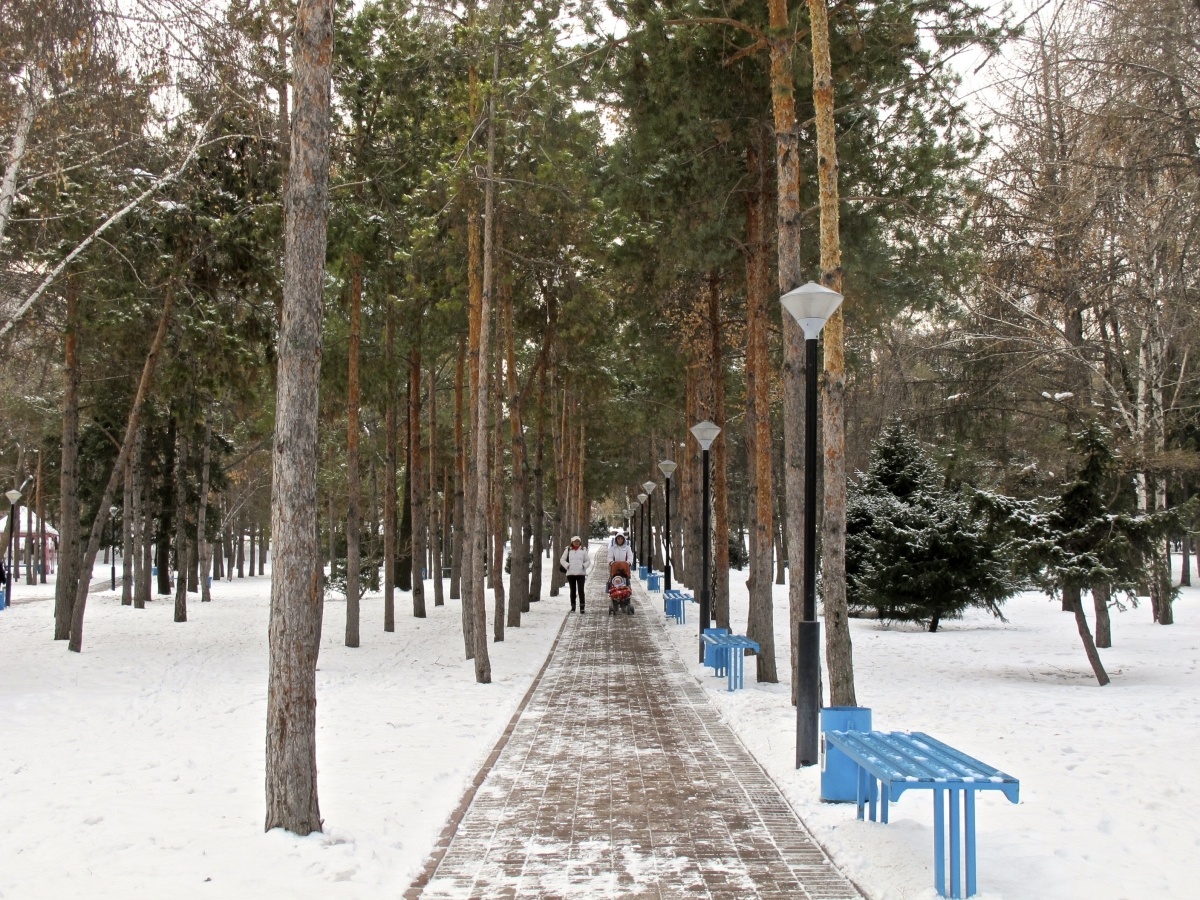 Last Updated on May 22 2017 by Megan StarrAnd by facts, I mean that these are mostly subjective thoughts and… 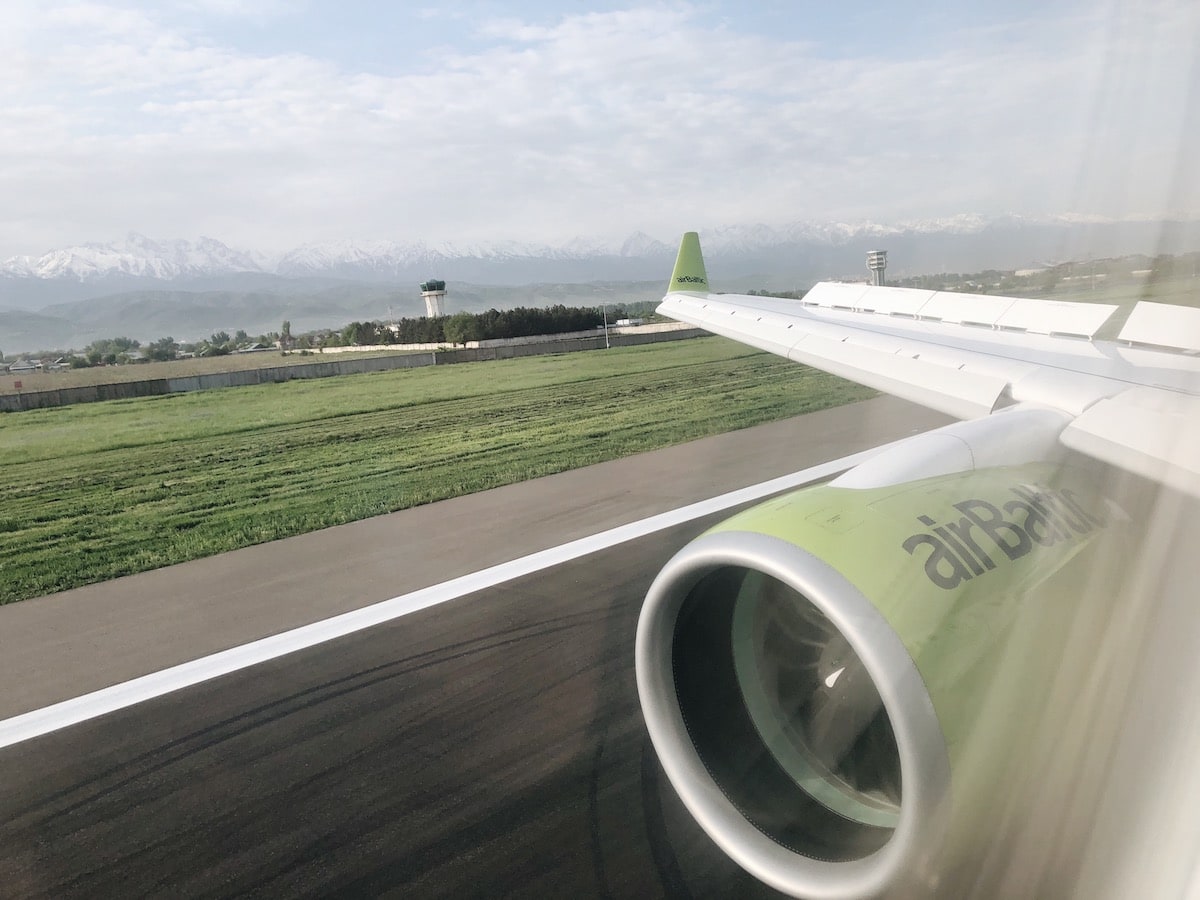 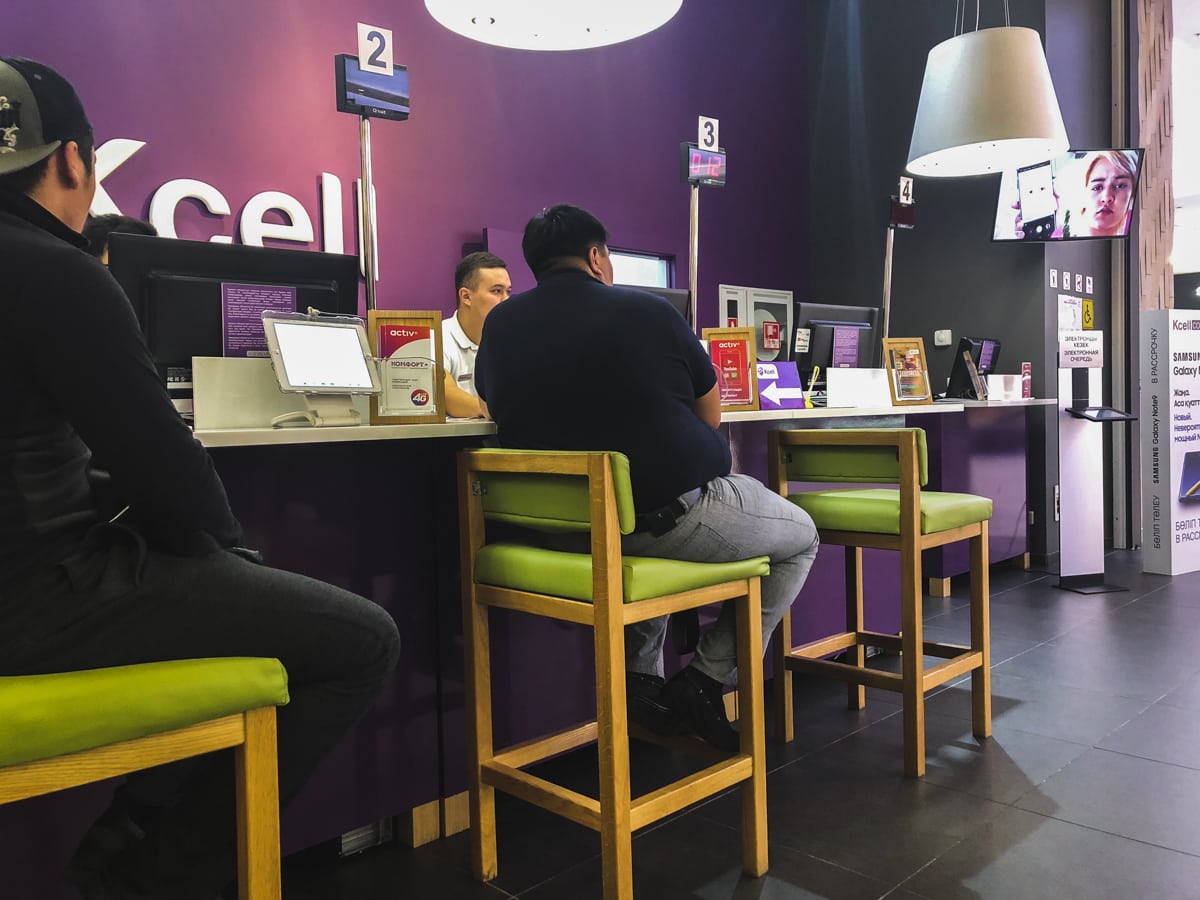 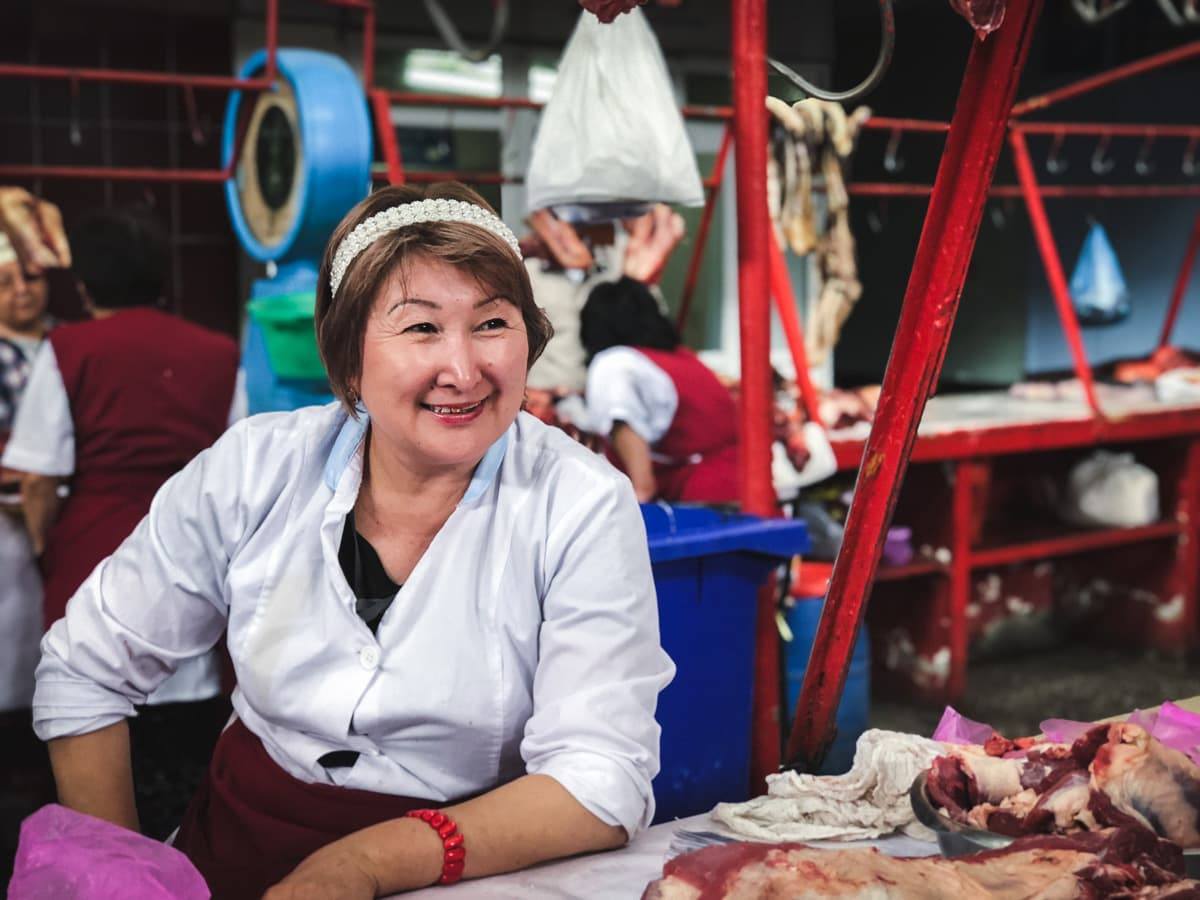 25 Things to Know Before You Visit Almaty, Kazakhstan

I have spent at least six months of my life in Almaty, Kazakhstan.  It is kind of strange to think… 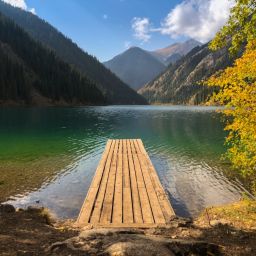 Almaty, Kazakhstan is one of my favorite cities in the world and definitely one of the places that I feel… 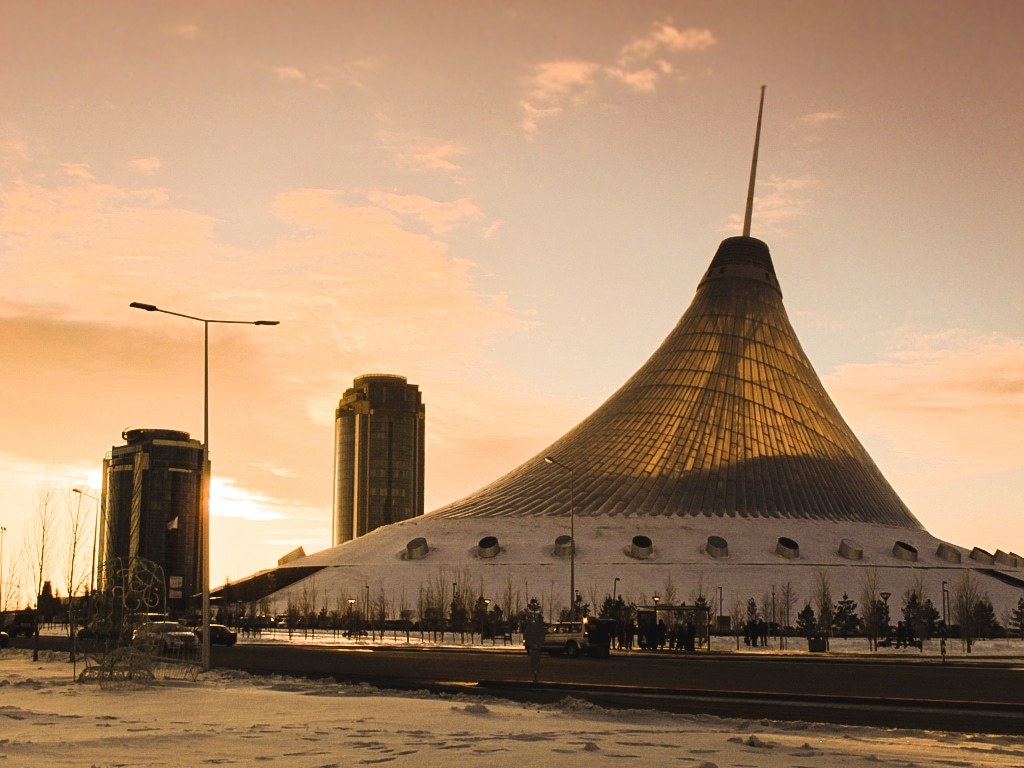 Should You Travel to Astana, Kazakhstan?

Last Updated on December 26 2018 by Megan StarrAstana, Kazakhstan is one of the weirdest places I have ever visited….

Wow, what an adorably majestic city! Is that even a thing? Well, it is now! Definitely looks like a city worth visiting.

haha that is definitely a thing and i think almaty fits that description to a T.
<3

What beautiful pictures. Thanks for letting me “share” your trip. Maybe someday…..

such a nice little city :) even looks good with the snow!

thanks taylor! almaty definitely is a special place :)

Wonderful! I would love to go to Kazakhstan one day! Any city in the snow makes it so much more enchanting.

it is really beautiful! and when the smog settles a bit and you can see the mountains…its just stunning!

Wow, Megan, what a cool place : ) Your enthusiasm for Almaty practically glowed through the words and photos!

thanks so much katherine! im glad it came across that way b/c its def how i felt/feel!