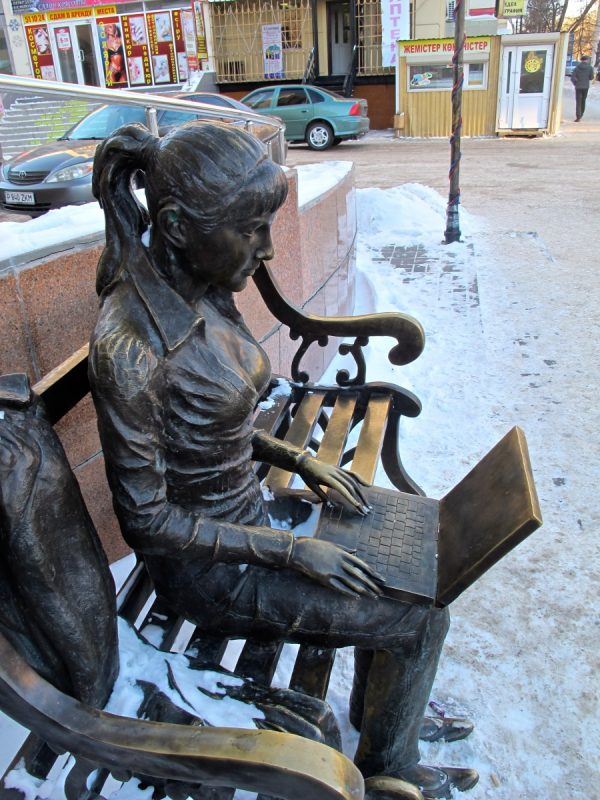 Summer is probably beautiful there.  I imagine parks open with ferris wheels spinning and kids laughing while eating their pink cotton candy.  I imagine teenagers sitting on blankets in the sun in skimpy clothing trying to soak up the sun’s rays in the short and few summer months.

I imagine the smell of shashlik floating through the air making people’s mouths water as they throwback a can of Kozel (a Czech beer that is widely popular in the area as I was told there is a Kozel brewery across the Russian border in the city of Chelyabinsk). 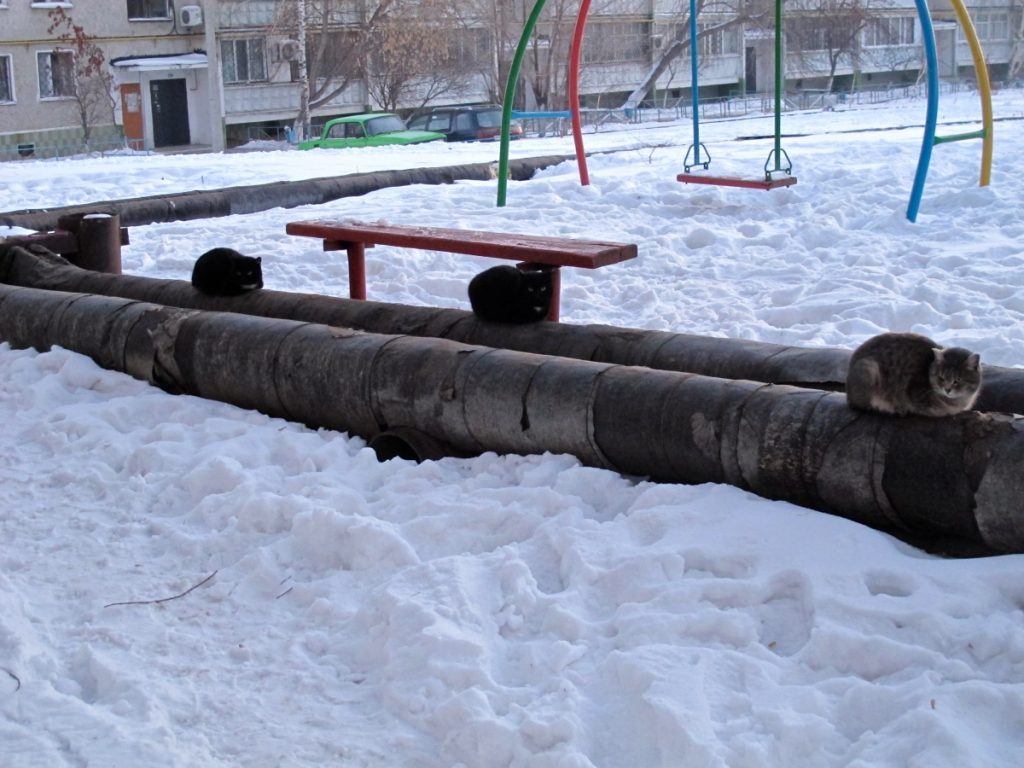 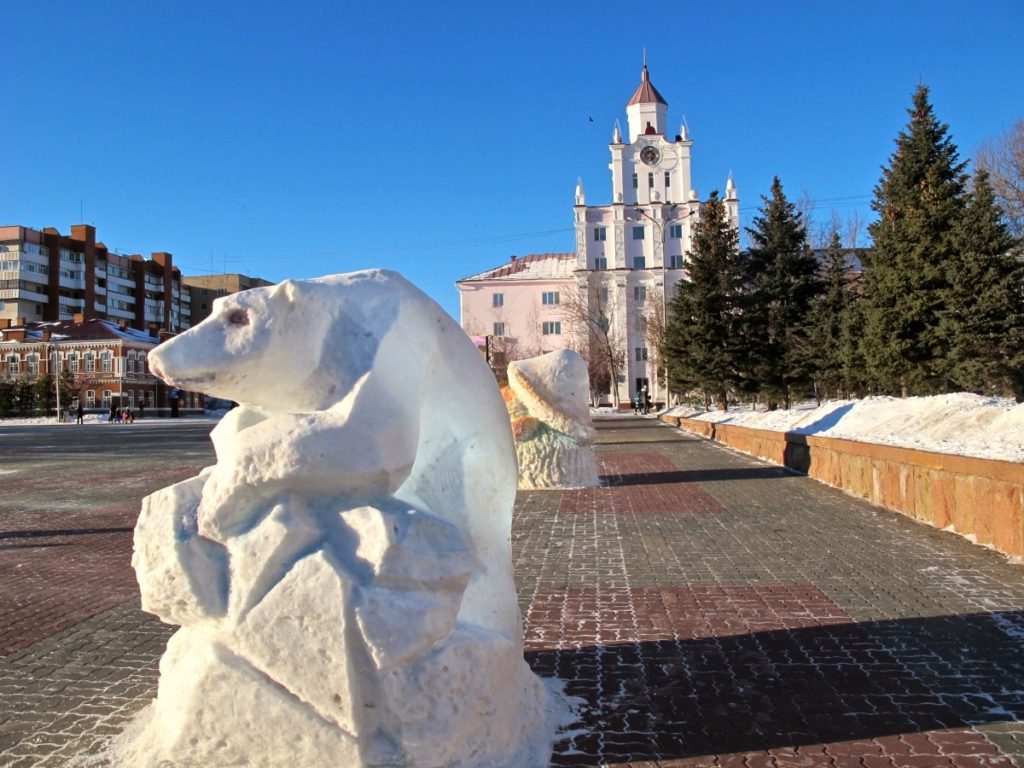 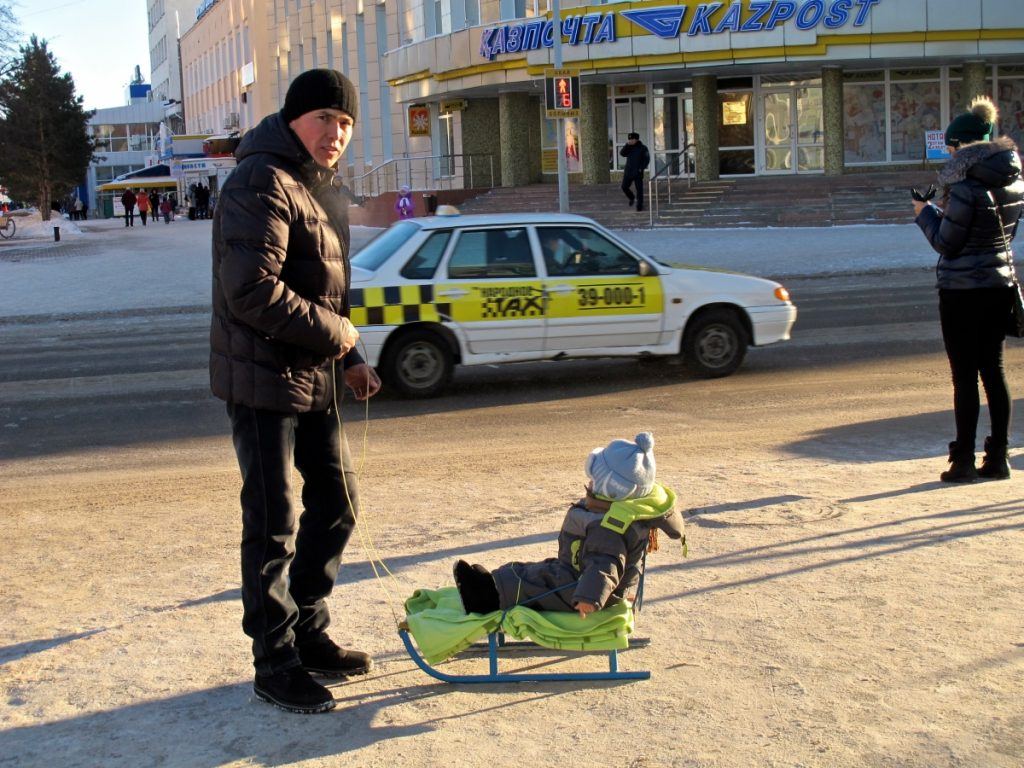 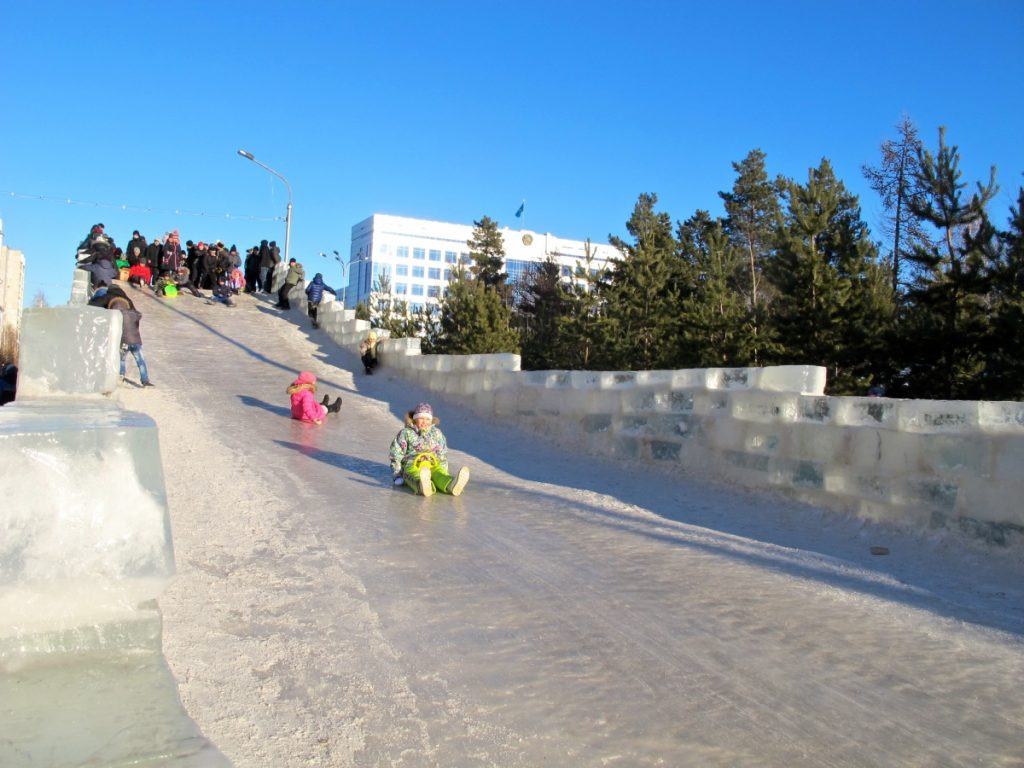 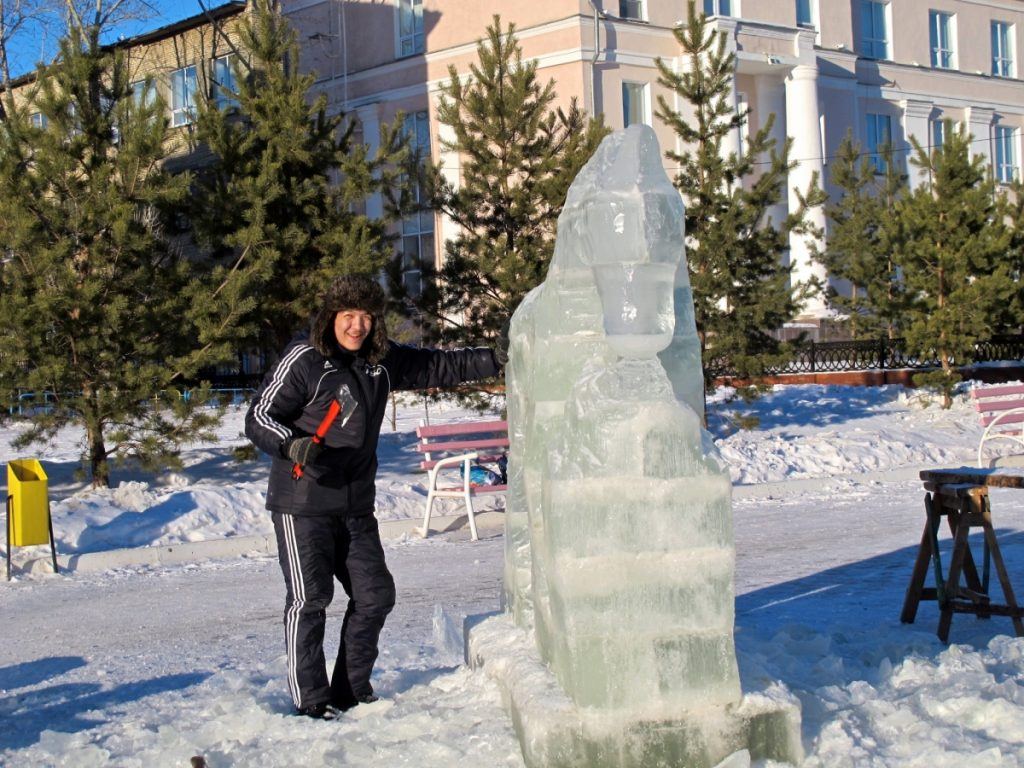 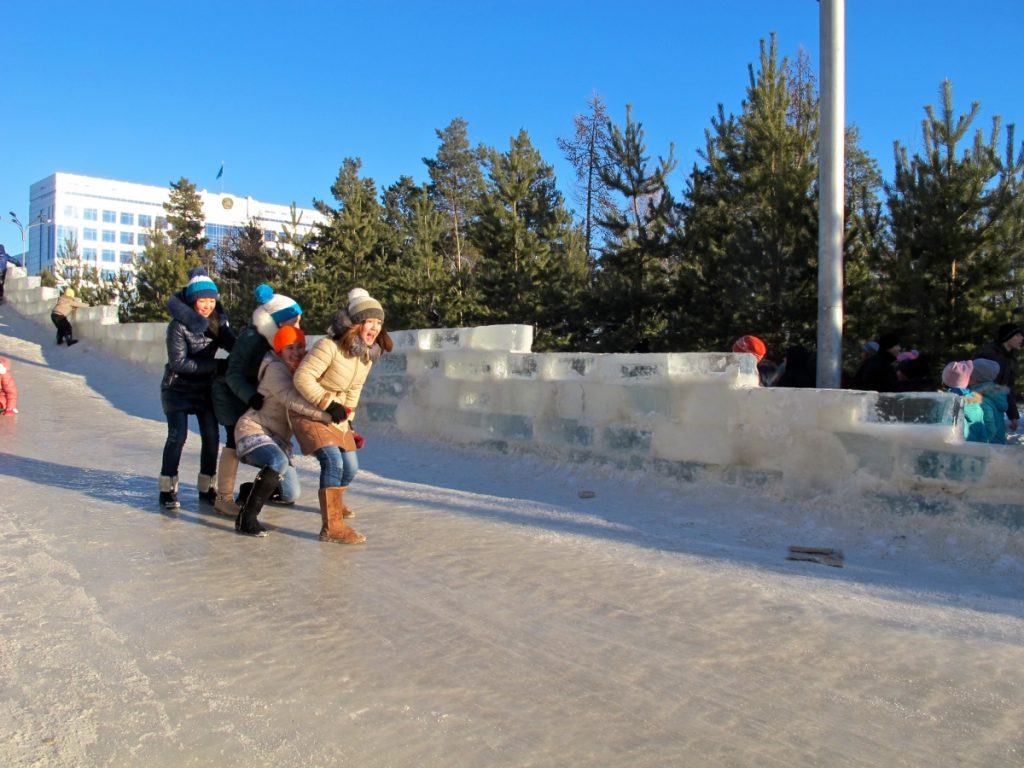 During my days in Kostanay, I did a lot of relaxing.  My jetlag was BRUTAL for most of my Central Asia travels and with Kostanay being at the beginning, it was nice to wake up at noon and go to bed at three.  It was nice to catch up with the friend I was visiting and meet some of her local friends.

We celebrated my first night with a vegan borscht party.  And several beers.  And my friend (who is also American) and I taught her Kazakh friends how to play ‘Truth or Dare” after some of them found a bachelorette party deck of cards that said “Truth or Dare” on the front.  The game was subsequently followed by “Spin the Bottle”. 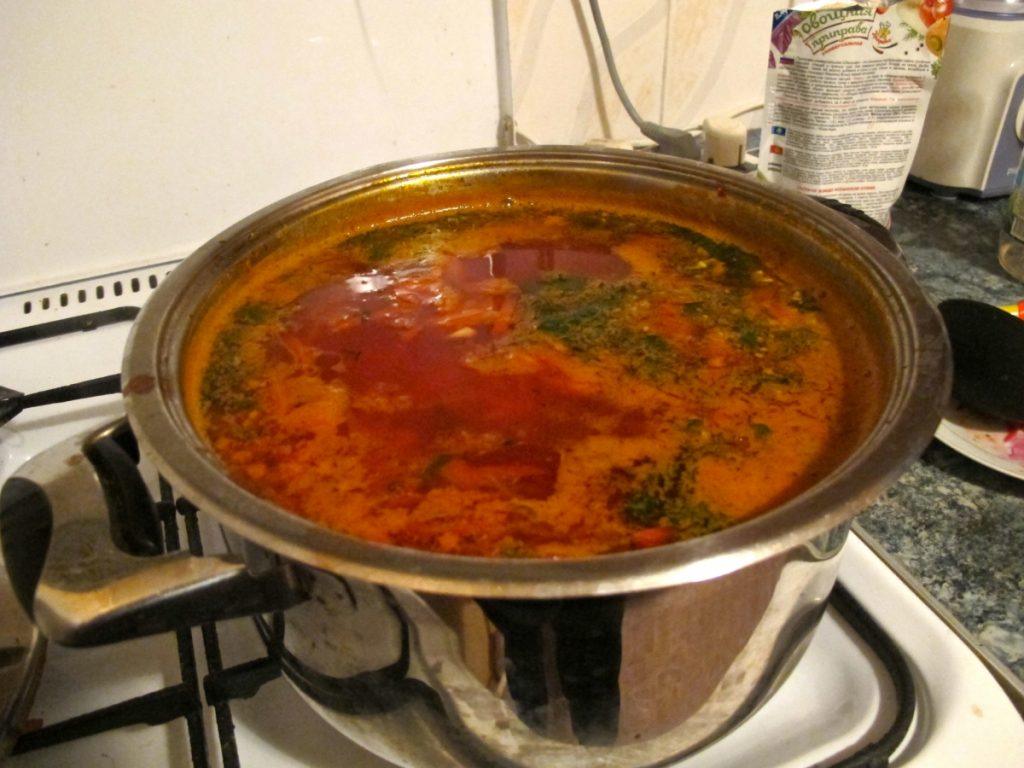 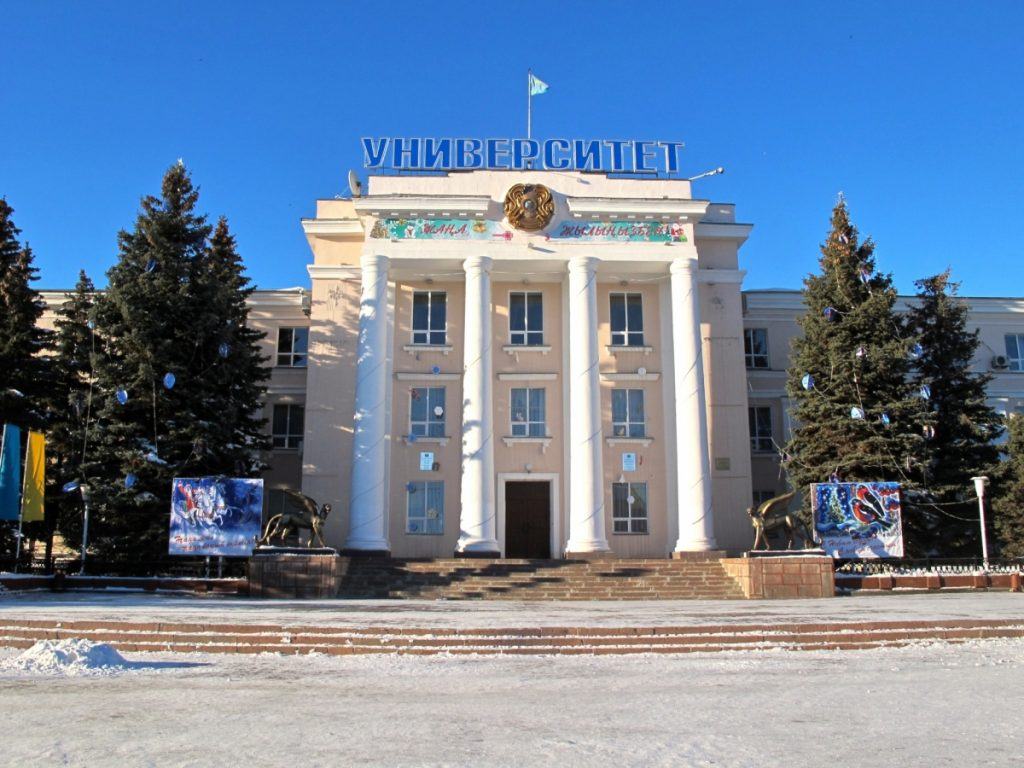 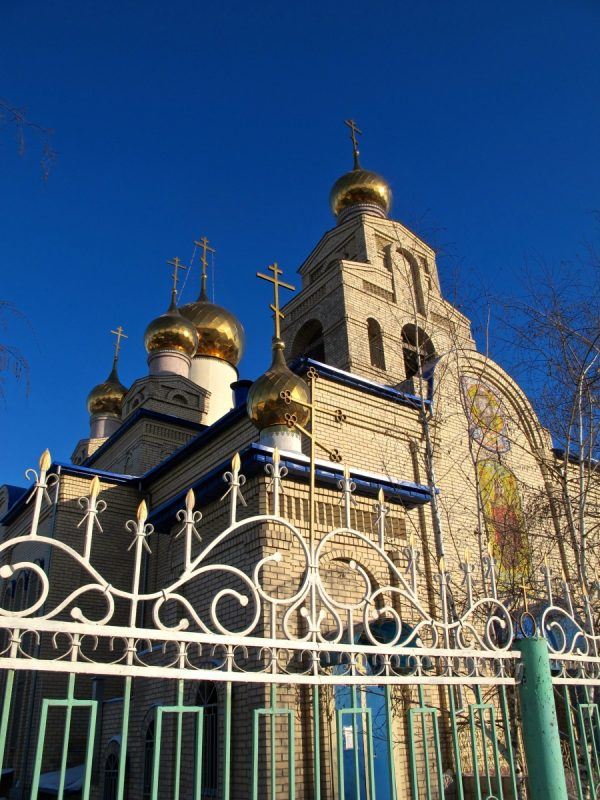 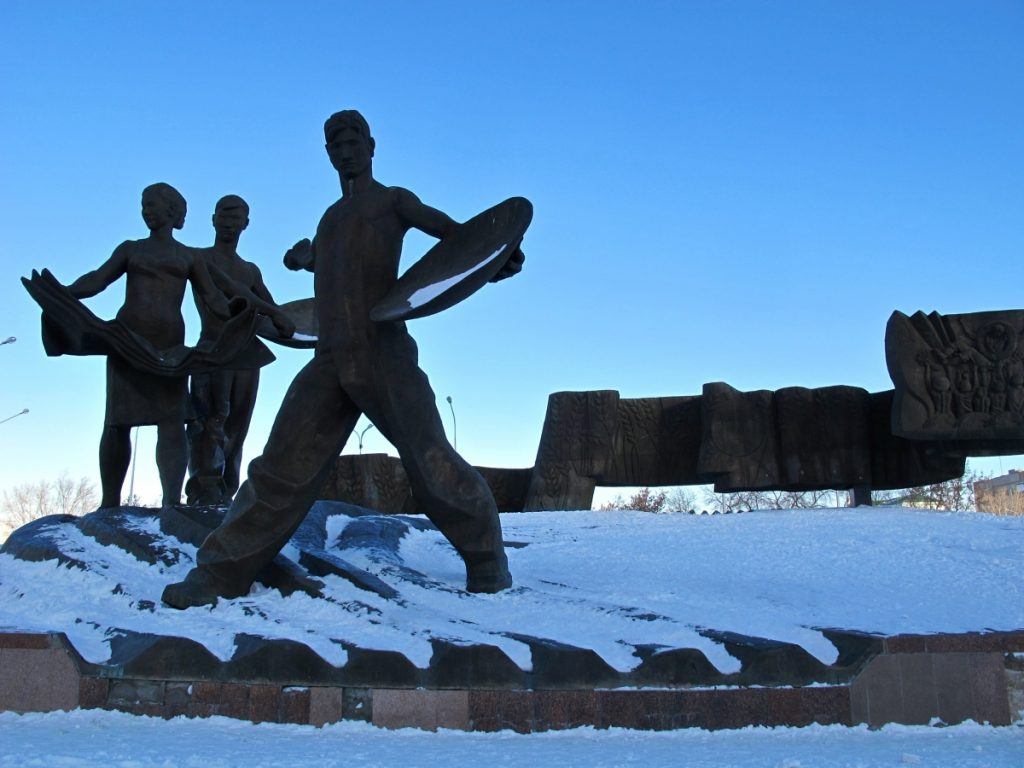 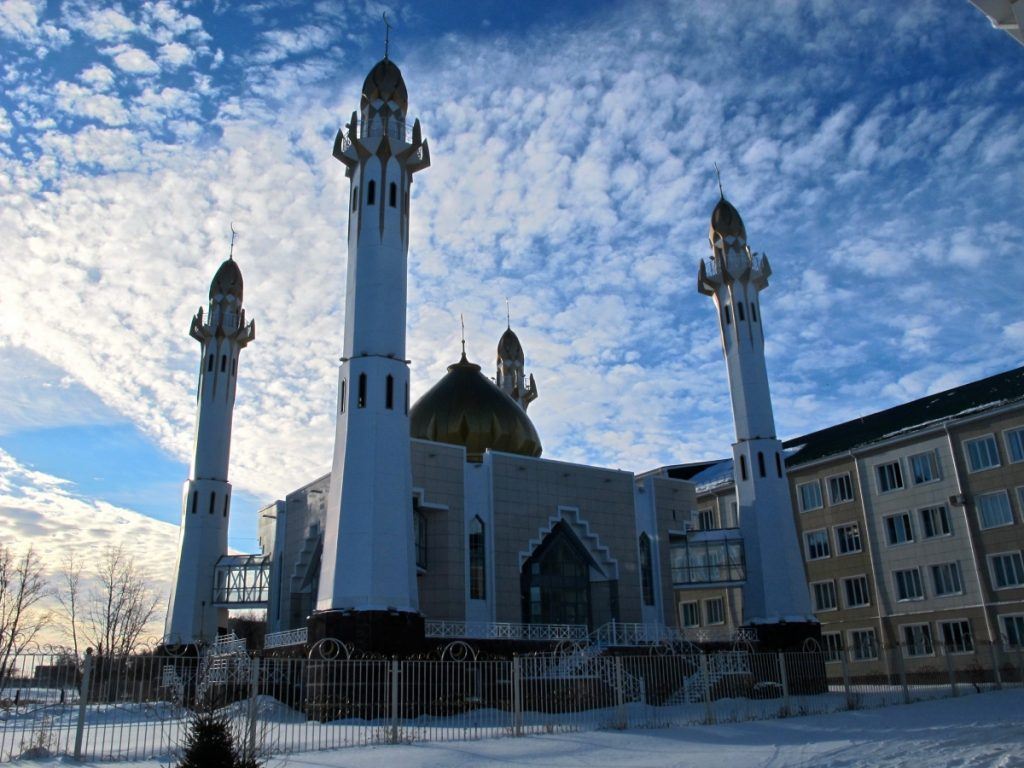 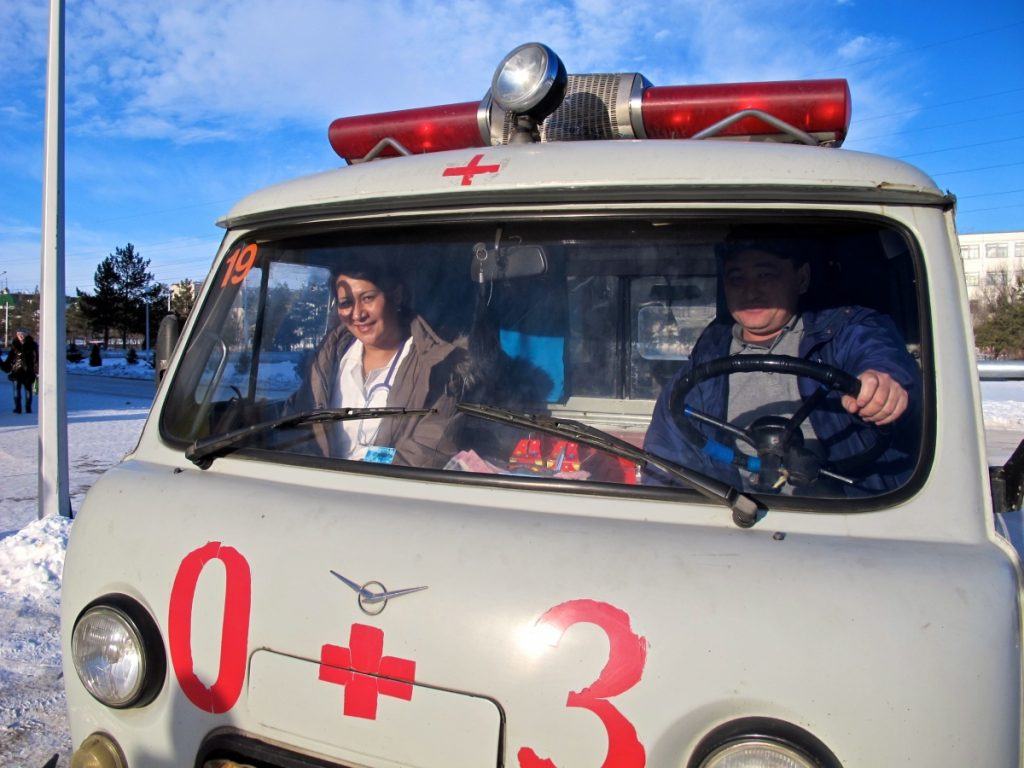 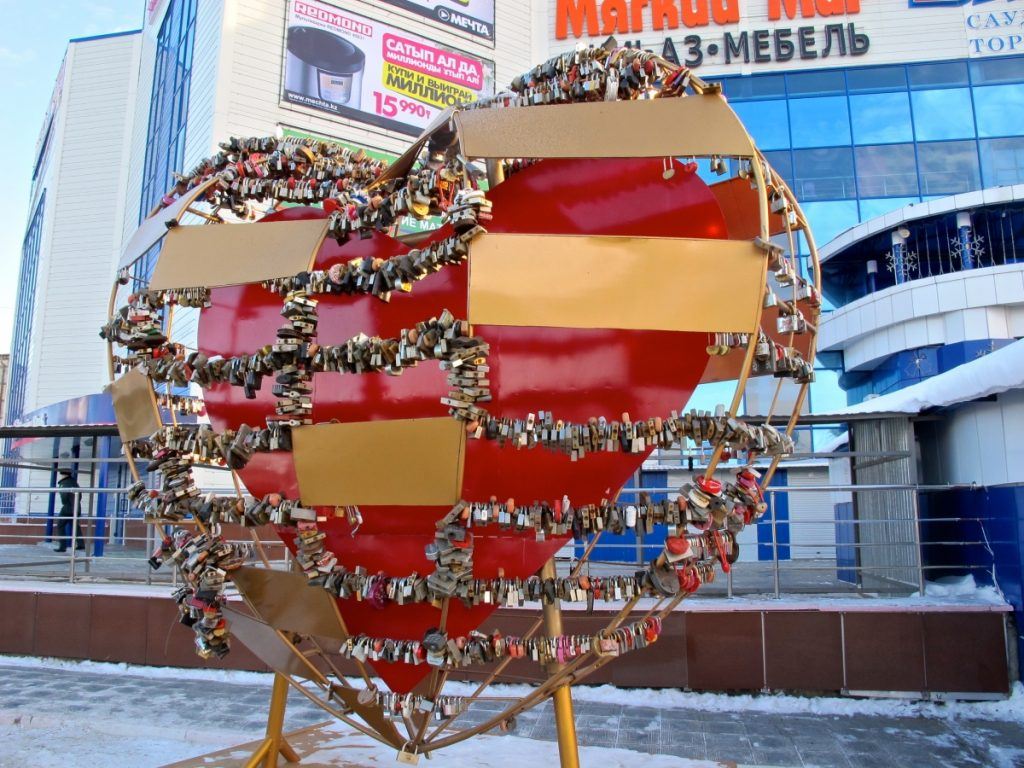 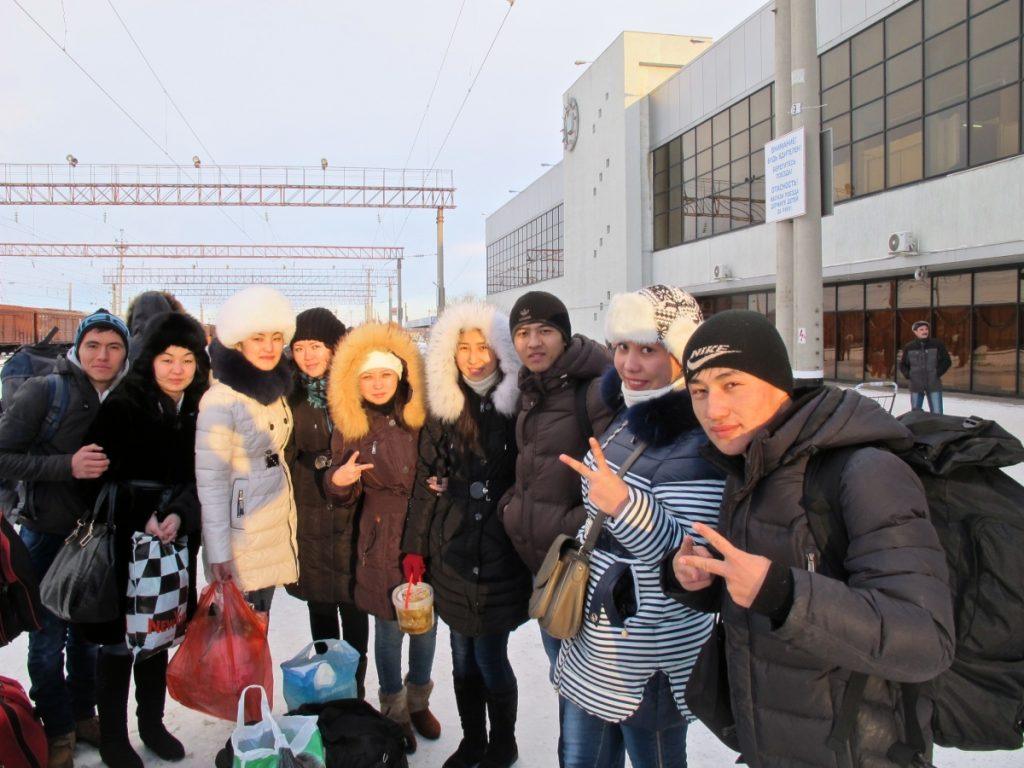