Out of all 50 US states, I would say that Pennsylvania sits somewhere close to the top when it comes to how traveled I am within the state.  I have been to Pittsburgh more times than I can count because my family originates from near the city and I have been to Philadelphia a few times.  I have been to Erie, Harrisburg, Altoona, State College, Allentown, etc etc.  I currently have one of my sisters living in the state while the other one recently moved away to Washington D.C. from eastern Pennsylvania.  I know the state of PA.

So when I discovered that I would be driving through Scranton on my recent road trip, I remember thinking to myself that I’d be passing through the craphole that is Scranton.  Not that I had ever been there- it was just a poor assumption.  I just envisioned a city littered with mills and grey skies.

I ended up stopping at the local Wilkes-Barre mall to grab a few more things from Sephora so I didn’t have to shop in New York City the following day when I realized that I had a few hours to kill and was making good time on my way to New York.  Against what I thought was my better judgement at the time, I decided to say hello to Scranton.

Imagine my shock when I was not greeted by grey skies and mills, but rather blue skies and some of the prettiest architecture I have ever laid eyes on in the US. 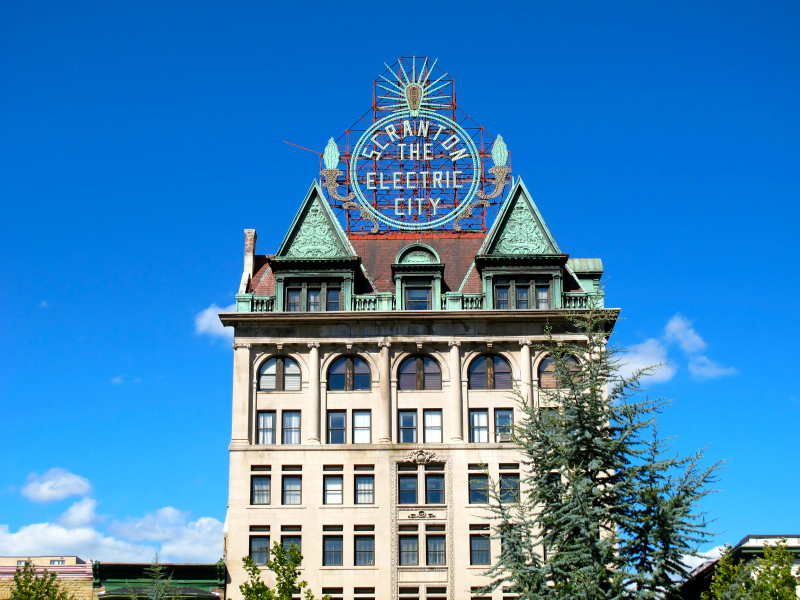 And I mean that with all sincerity (and I consider myself extremely well-traveled within the US).  I ended up in quite a rush after an hour and didn’t really get to see the city.  The photos I have are simply from one tiny area of Scranton, but I promise you that the rest of the city was equally as beautiful and worth a stroll.  And thank goodness I am often in Pennsylvania when I am in the US, so it is not too far out of my reach for a return trip. 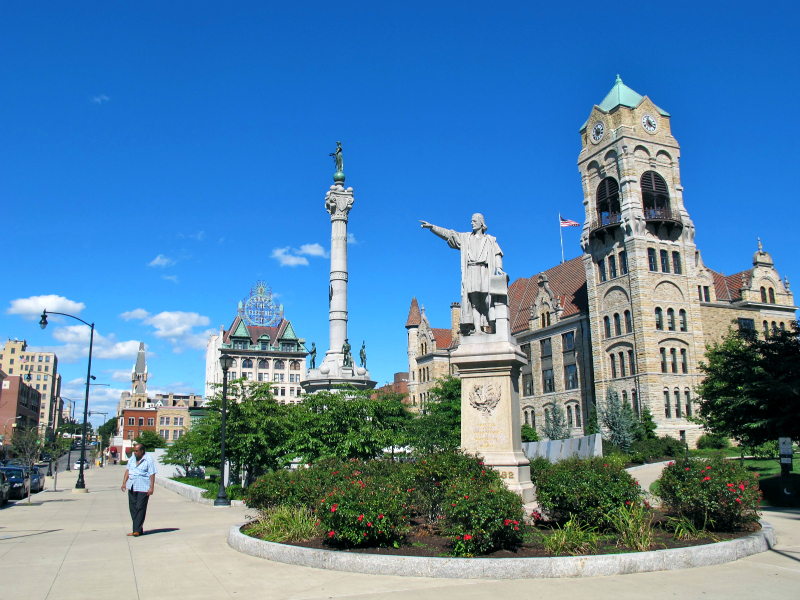 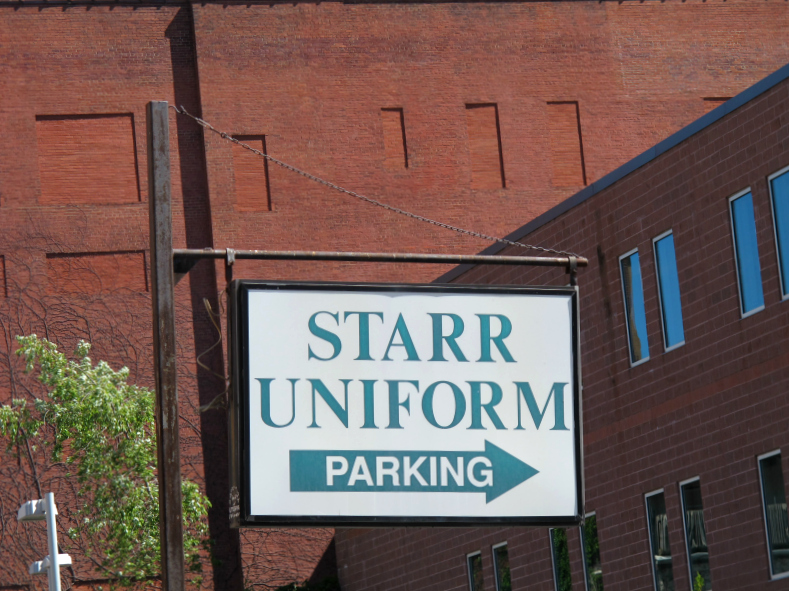 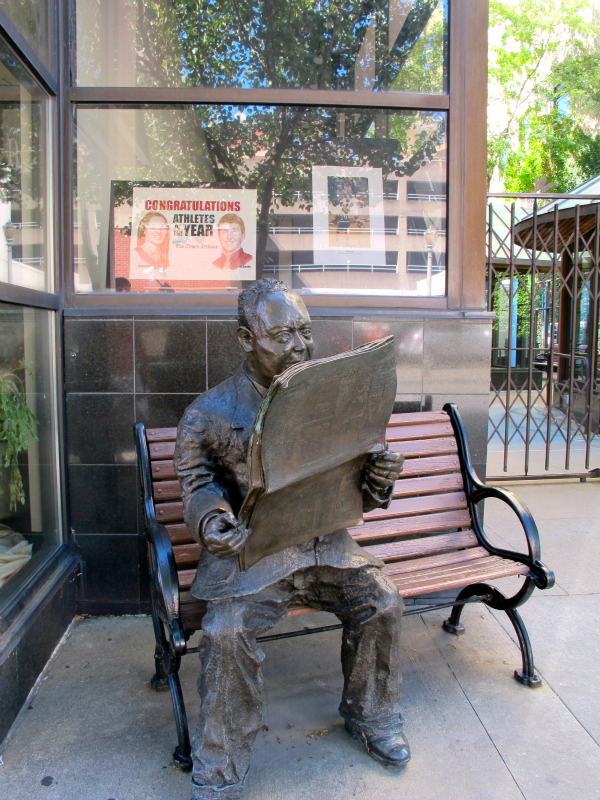 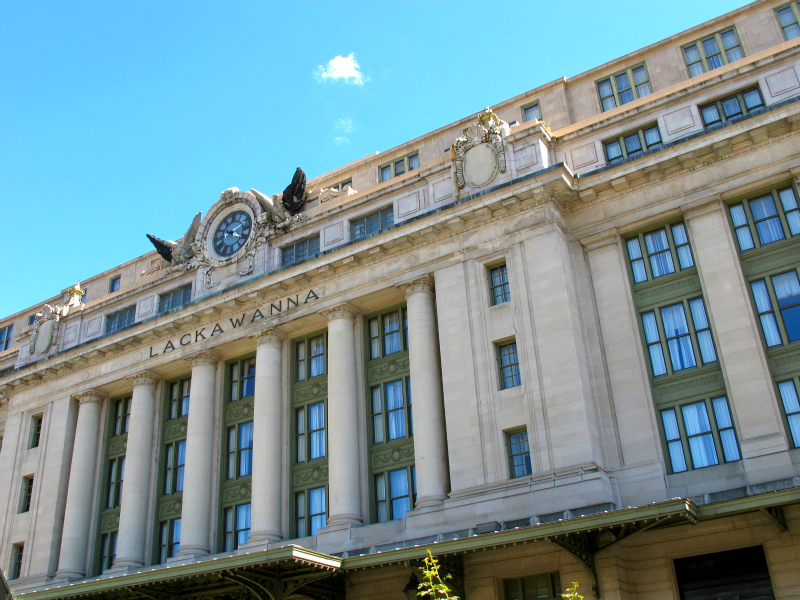 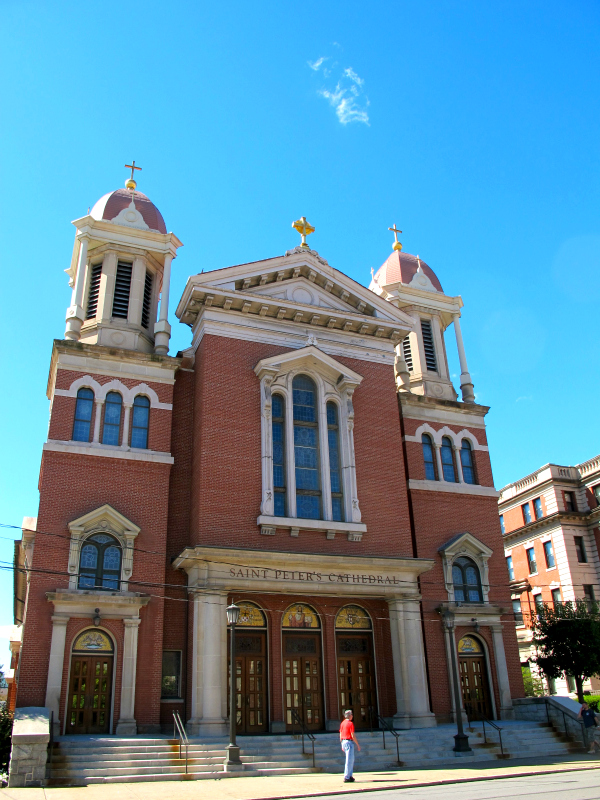 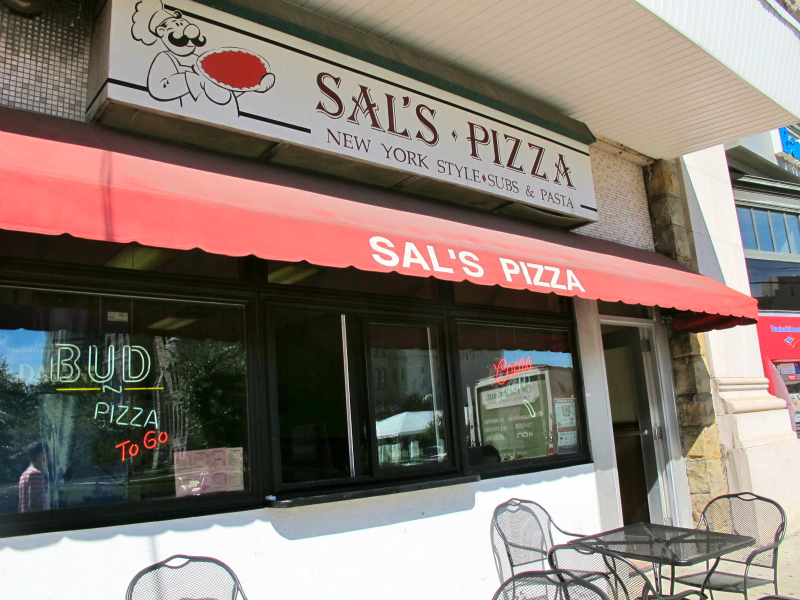 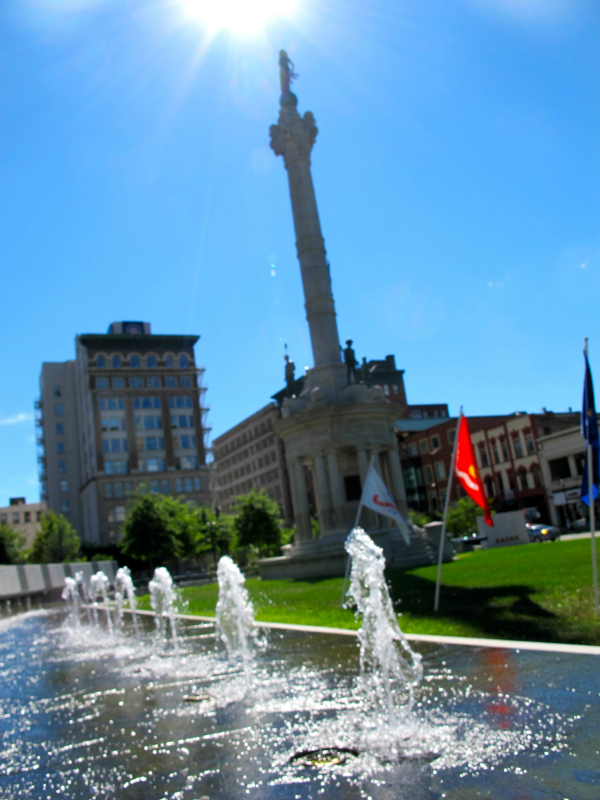 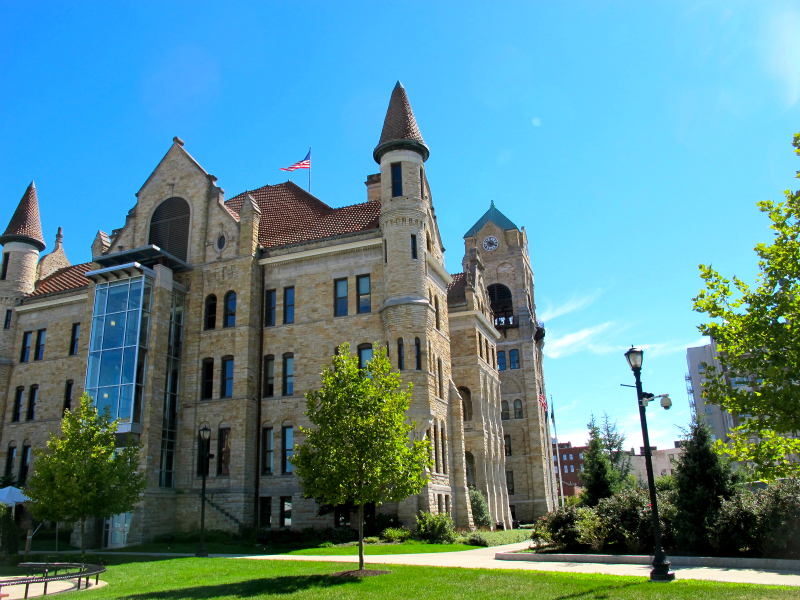 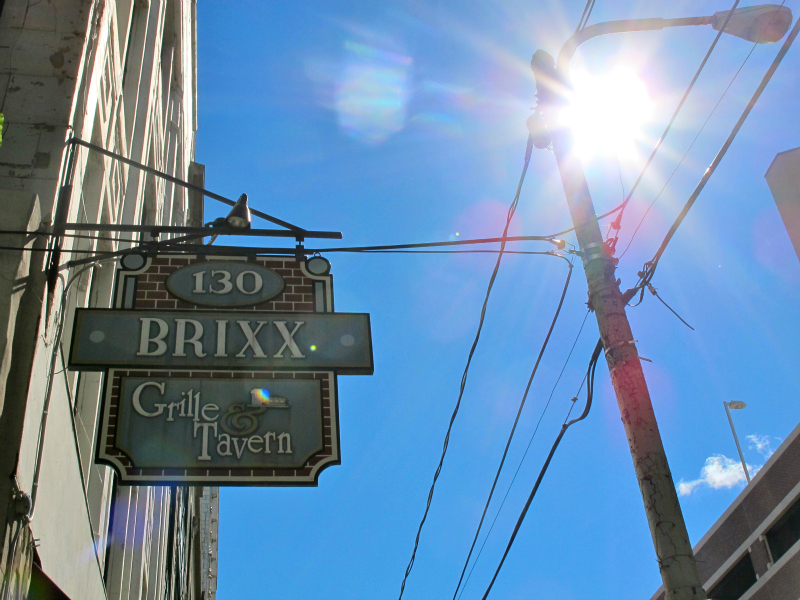 To view more about attractions in the area, click here. 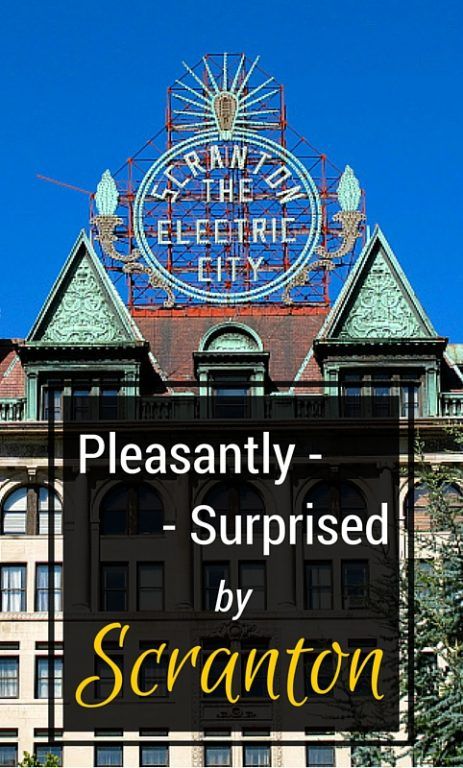 Has a city ever proved you so wrong?  Have you ever been to Scranton?

100shares
Megan Starr / About Author
Megan is a digital marketing strategist and world traveler based in Frankfurt, Germany but hailing from Richmond, Virginia. She has traveled to over 95 countries and 45 US states and has a special love for the Nordics and Eastern Europe. Her passions are animals, the Pittsburgh Steelers, Ohio State football, craft beer, coffee, and copious amounts of concrete. She is also an advocate for removing dill from all dishes globally.
More posts by Megan Starr

Thanks for sharing all these pictures because they are simply perfect and so clear… I’m not wrong if I say you’re a professional photographer.

thanks susan :) i would love to one day take some photography classes…but for now i cant justify it because i throw my amateur canon g12 in my purse with no case and caution. one of these days ;)

thanks alex! yea the entire place exceeded my expectations. we drove around the city a bit before stopping to walk around. i wish i could have stayed there longer!

Wow! I have heard such terrible things about Scranton and I honestly have no idea why after seeing these pictures!

me either!!! i have no idea where my judgement came from prior to visiting because really…i had never even seen a photo of the city.

I’ve always envisioned Scranton being a dreary, dark place too, but Wow! Looks like there is some really cool architecture! I’m from Pittsburgh, and love seeing the great state of PA represented!

that is awesome youre from pittsburgh ;)

and if youre ever back in PA and get a chance for an overnight trip from the pitt area, scranton is definitely worth a shot.

My grandmother lives just outside of Scranton and I grew up an hour north. I don’t know if I’ve ever been to “downtown” Scranton. Maybe I should check it out sometime…