Quick Reflection of my Time in Warsaw

As many of you know, I went to Warsaw, Poland last week.  My time spent there was anything but planned as I booked the plane tickets three days prior to leaving.  Why did I go there?  Well, to be honest with you, it was because we checked cities all over Europe and Warsaw had by far the cheapest plane tickets.  And hotel prices.  I usually stay in hostels or with friends when I go places to save a pretty penny, but after discovering it was cheap as chips for a plane ticket and week in a 5-star hotel, I couldn’t have clicked “Purchase Tickets” fast enough.

This was my first time in Warsaw and I really couldn’t have been more impressed.  I often hear from people that Warsaw is Poland’s ‘ugly’ city…which actually made me more intrigued to go there.  My history with places is that the greyer and uglier it is to mainstream tourists, the more I tend to love the city and the challenge it gives me to find the personality of it.  Warsaw was anything but flooded with tourists when I was there, which was also very refreshing. 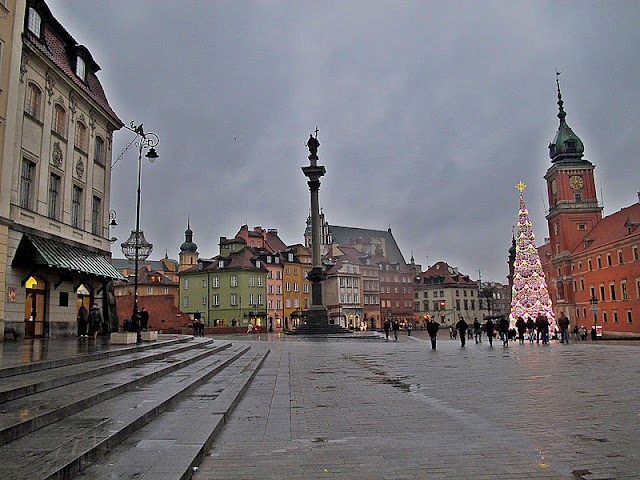 The thing that surprised me most when I was there is from everything I heard before, I was expecting Warsaw to be like many other central European cities I have visited, but it couldn’t have been more different.  The residents spoke impeccable English (which truthfully shocked me) and were some of the friendliest people I have ever encountered in my life in any country… including the United States.  Warsaw just seemed to have a good sense of direction for a city with such a dreary past, which leaves me to predict that it is in for a very thriving future. 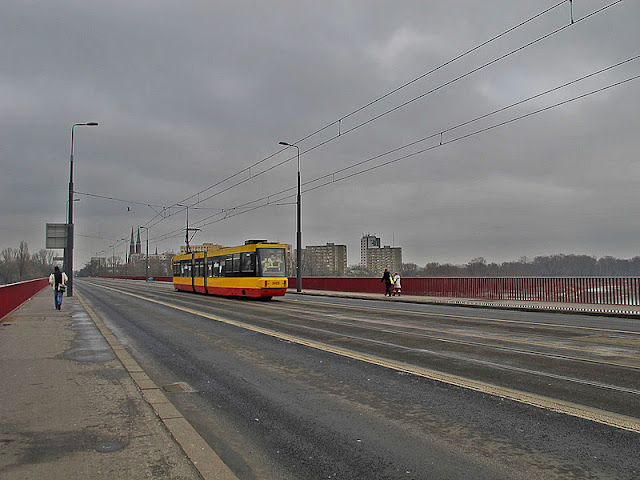 Have you ever been to Warsaw?  If so, what are your thoughts on the place and its people?
0shares
Megan Starr / About Author
Megan is a digital marketing strategist and world traveler based in Frankfurt, Germany but hailing from Richmond, Virginia. She has traveled to over 95 countries and 45 US states and has a special love for the Nordics and Eastern Europe. Her passions are animals, the Pittsburgh Steelers, Ohio State football, craft beer, coffee, and copious amounts of concrete. She is also an advocate for removing dill from all dishes globally.
More posts by Megan Starr 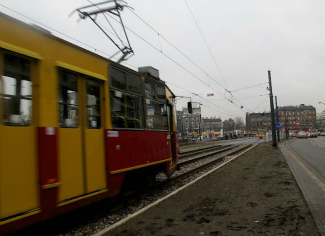 Praga: The Part of Warsaw You Can’t Miss

There were not enough words that could describe my time in Praga, an area of Warsaw located across the Vistula…

So glad you could enjoy an impromptu getaway! I need to visit, I’m Polish afterall, need to visit and get to know my roots, so your positive take is very encouraging and motivating!

I love that you’re still able to get around (despite the whole visa thing). I’ve not been to Poland but all your anecdotes and photos leave me longing!

Friends of mine had to move to Warsaw with work and unfortunately, they didn’t like it. Perhaps you see things differently when you live in a place? Such a bargain though, and I definitely wouldn’t say no!

the pictures look amazing.someday,i get myself there!