The petroglyphs range from the Bronze Age (around 1500 BC) to the Saka-Usun period (around the 8th century BC to 1 century AD).  Basically meaning that they are really old.  And there are around 5000 boulders spanning the premises at this open-air museum.  The boulders contain drawings from everyday life to horned ibexes to hunting scenes. 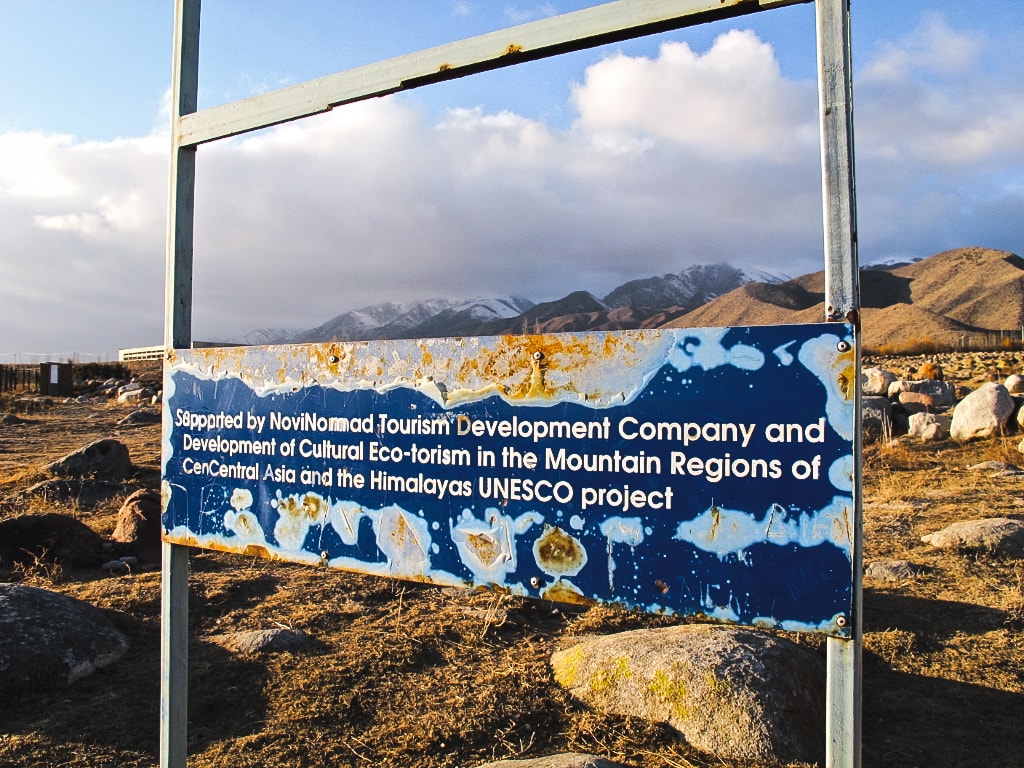 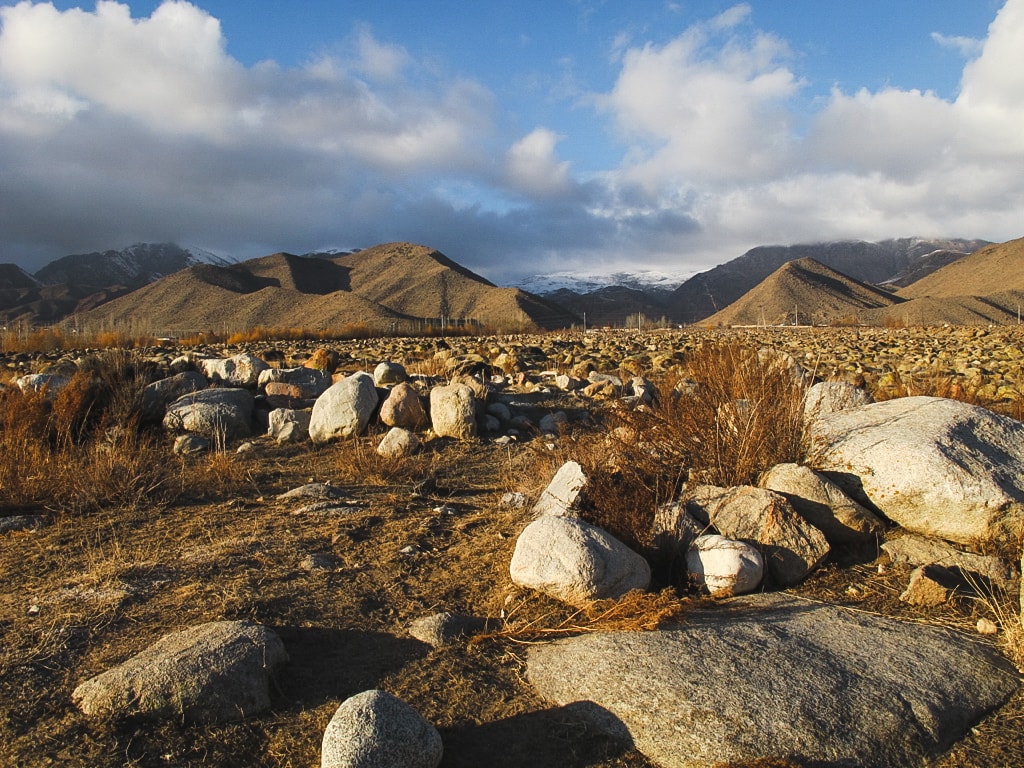 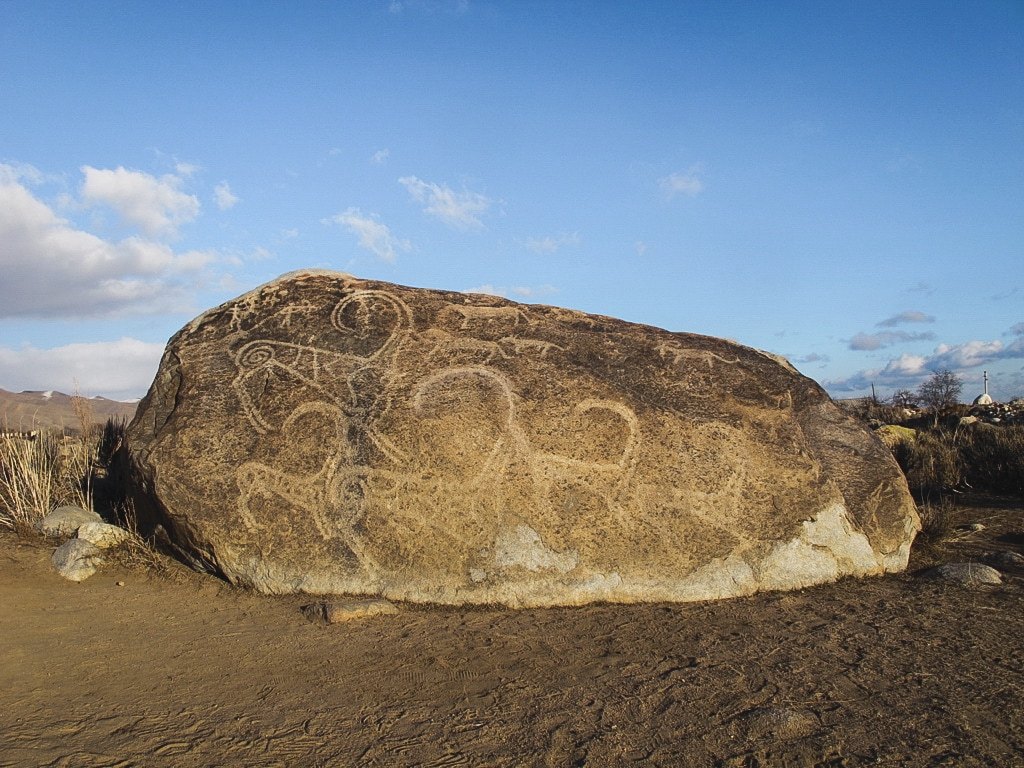 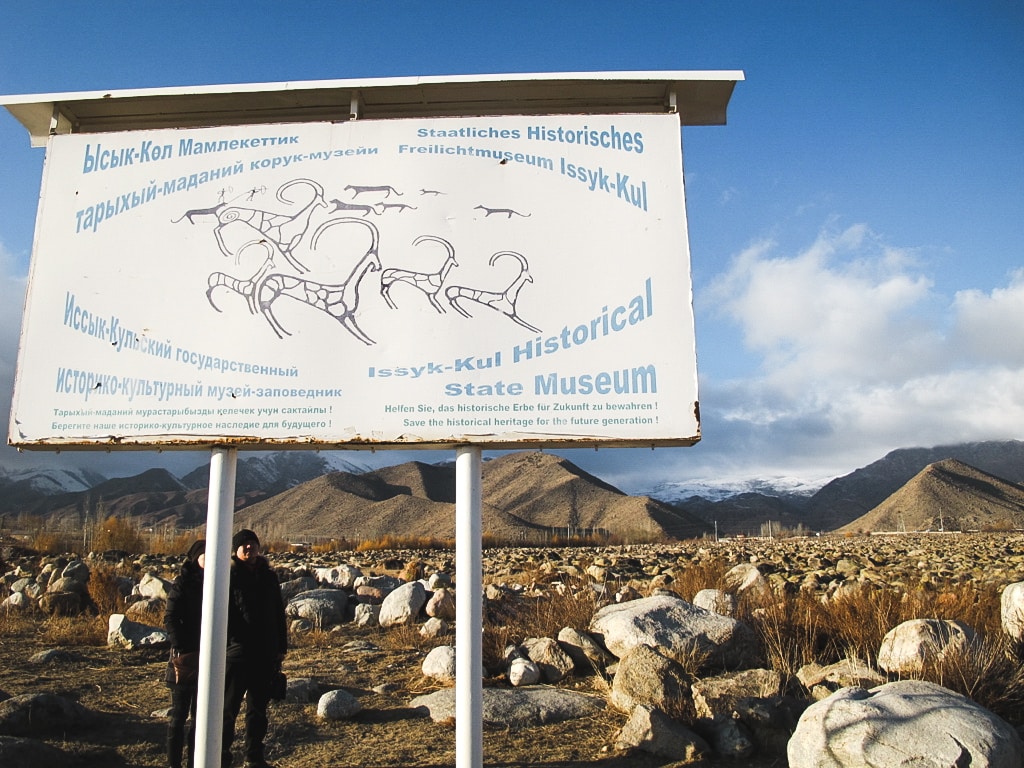 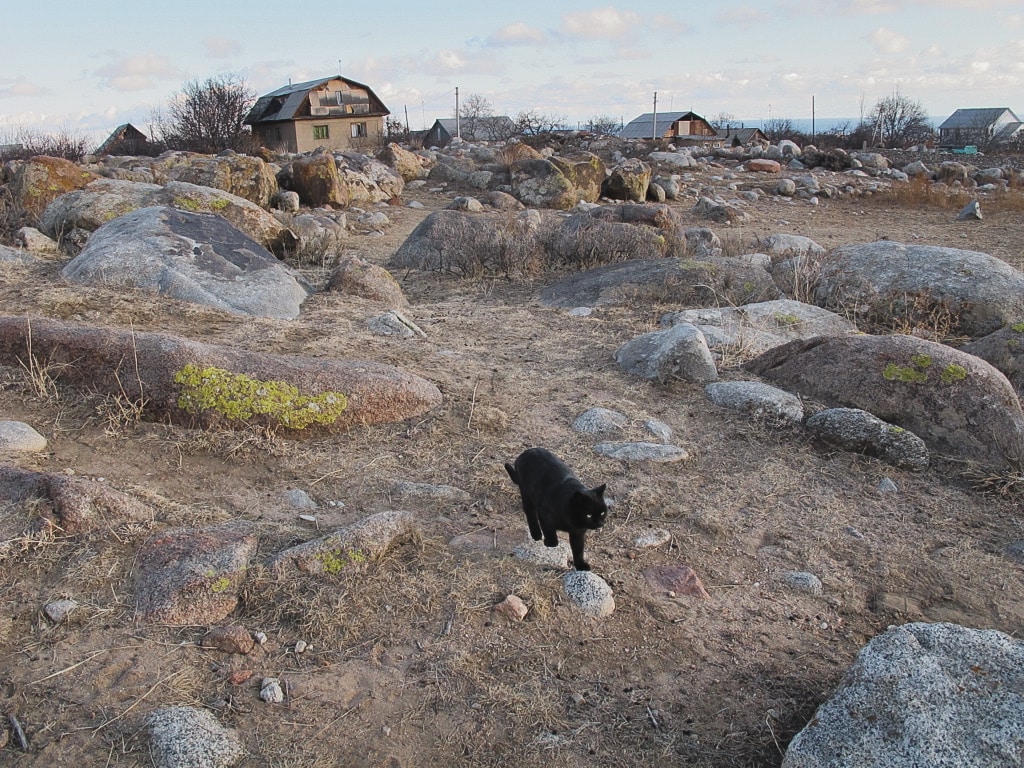 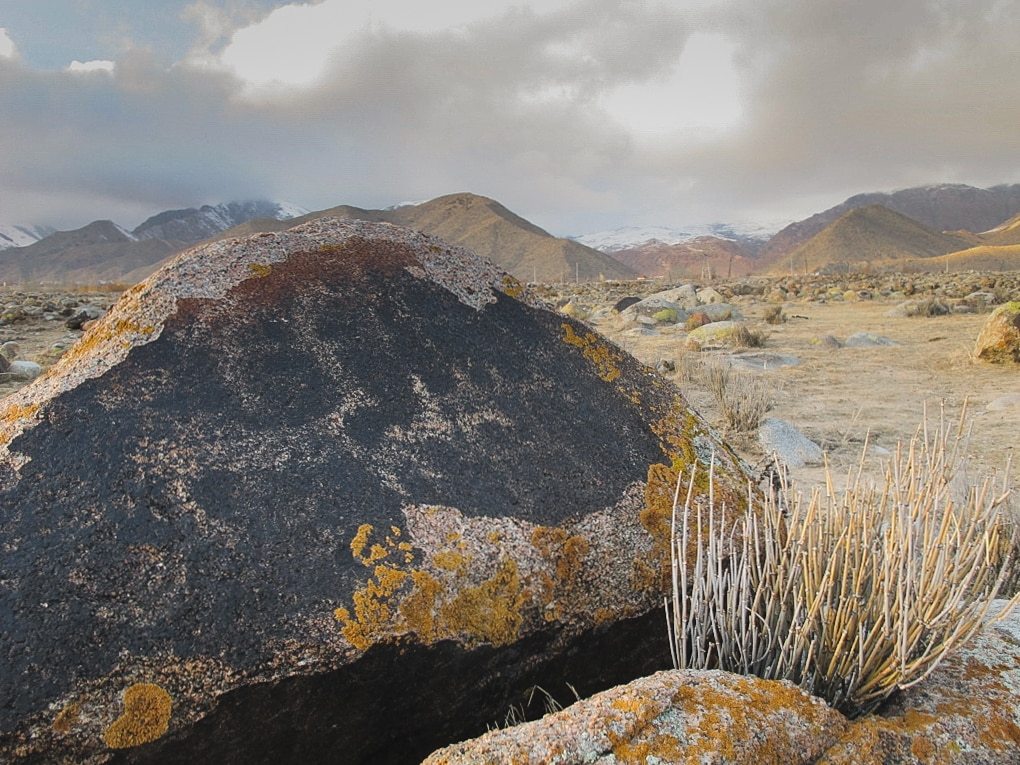 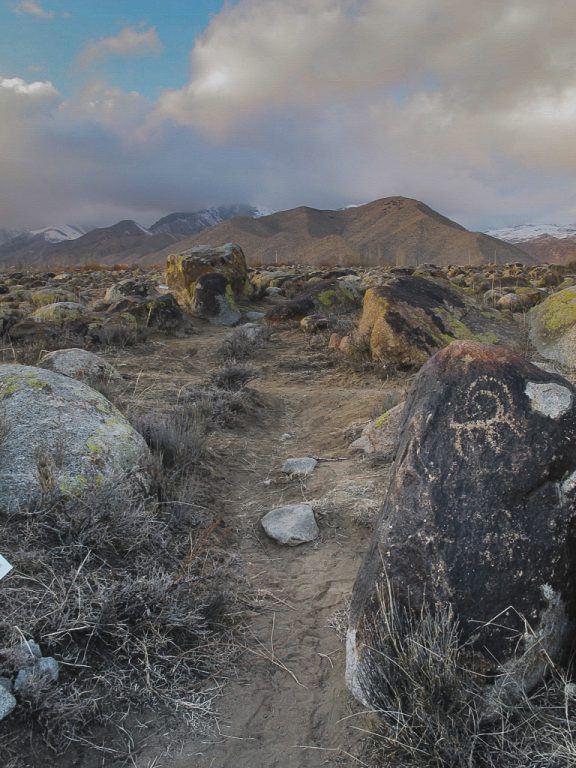 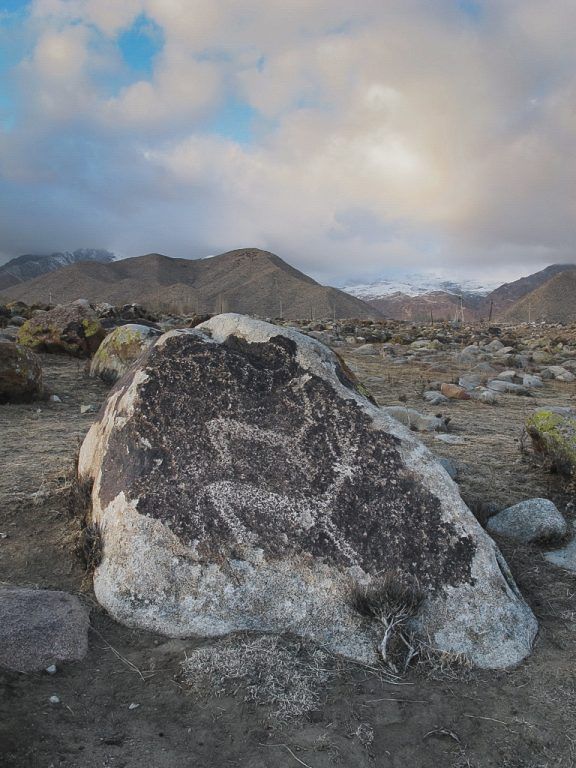 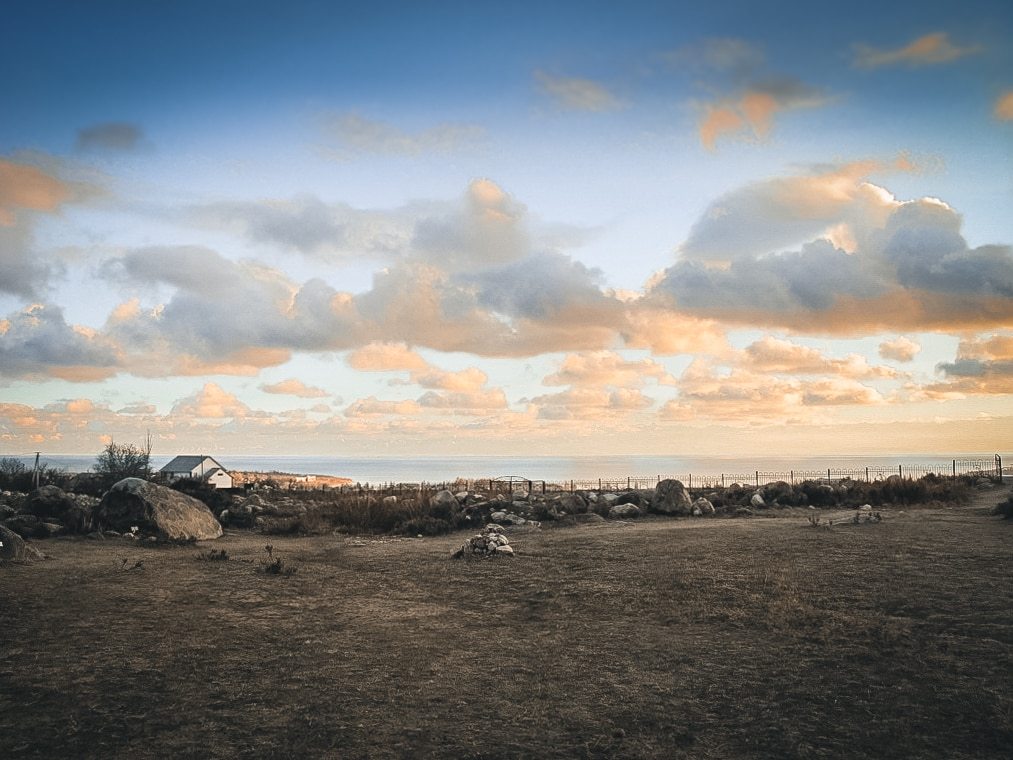 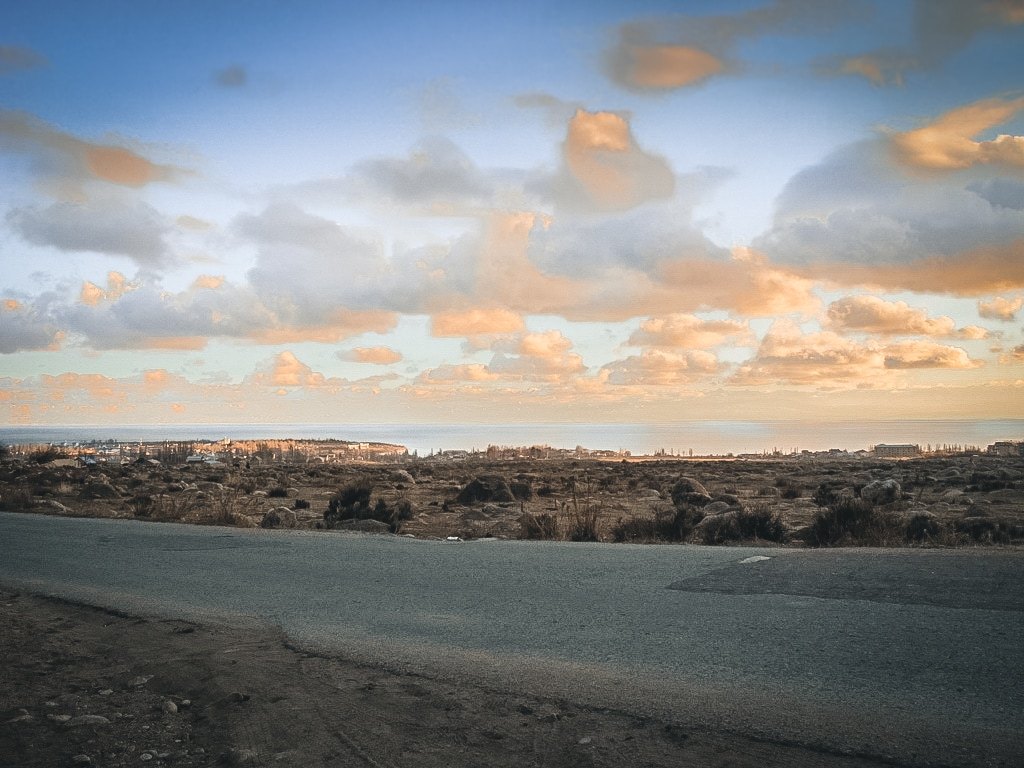 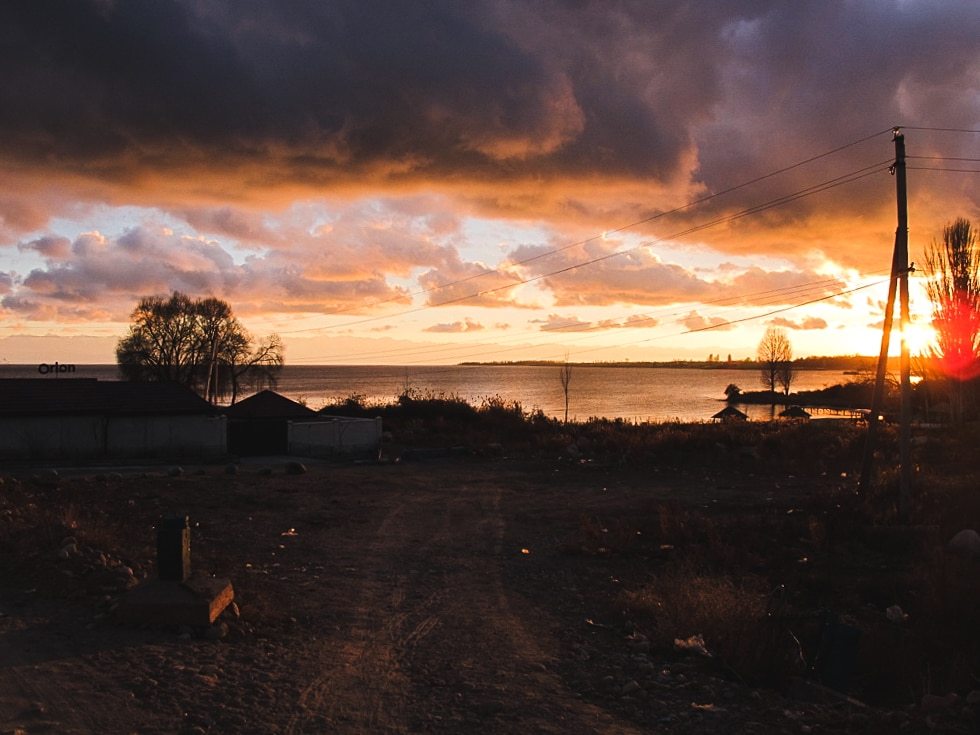 12 thoughts on “Traveling to the Archaic Petroglyphs in Cholpon-Ata, Kyrgyzstan”