Ten Months of Having Lived in Norway Reflections

Ten months ago I took a one-way flight from New York’s JFK to Bergen, Norway’s Flesland Airport.  Having divorced my homeland on its national holiday was one of the hardest things I have ever had to do, but now-a-days I only look at our distance as a trial separation, for I never know where I may be one year from now.  Here are some of my random reflections and opinions based on my time here in Norway:

**I have come to terms with the fact that my Norwegian life will never be as ‘cool’ (for lack of a better word) as my American life.  But, with that being said, it’s still a good life and I’m thankful to be living in a country that has food, good citizens, adequate housing, and the purest water that has ever entered my mouth.  Thanks to these needs being fulfilled, I really don’t quite feel like an expat anymore.  I have a lot of friends, great family, and everything I need in this little Scandinavian country.  Sometimes I forget I’m a foreigner here .  I’ll be reminded when football season begins again…don’t worry. 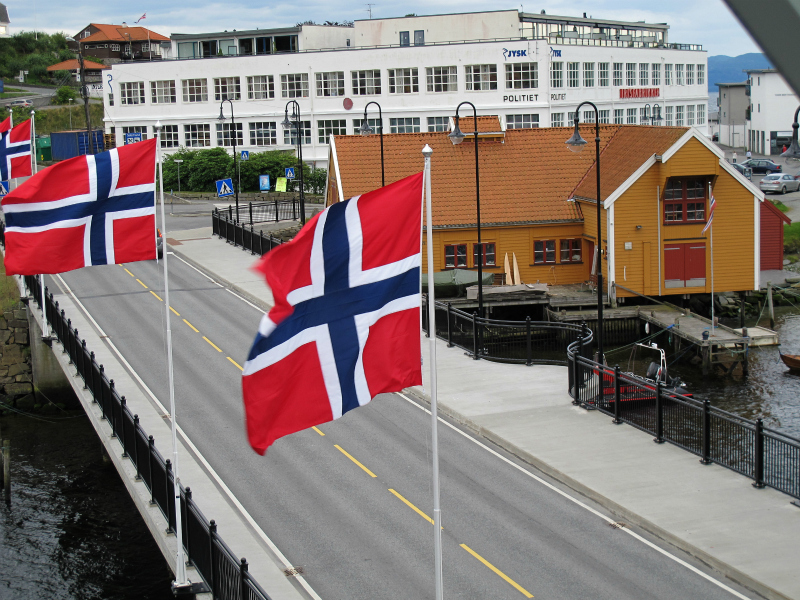 **The Norwegian language isn’t that hard.  It is the dialects that kill me.  But I feel completely confident in my writing, reading, and depending on where in Norway I am, understanding abilities.  My speaking needs a little bit of work, however.  It’ll eventually get there.  What I have learned is not to stress over it.  If I had been here for 3 years or more and wasn’t using the language and wasn’t trying hard enough, then it would be problematic.  But I do pretty well considering I’ve been here for only 10 months, and I don’t need to be so hard on myself.

**Norwegian food is not the best food on the planet.  But, with a bottle of Sriracha, several spices, and a ridiculous amount of chili peppers or habernero peppers, it is not completely horrific.  I make a lot of Norwegian food in my flat.  This may come as a huge surprise to some, but I never really learned to cook American food (what is American food even???).  I just ate out all the time.  But, I’m always looking for American recipes… so if anyone has some simple ones, please hit me up with an email!  With that being said, my first meal back in the US will be Mexican food.  That is a 100% fact. 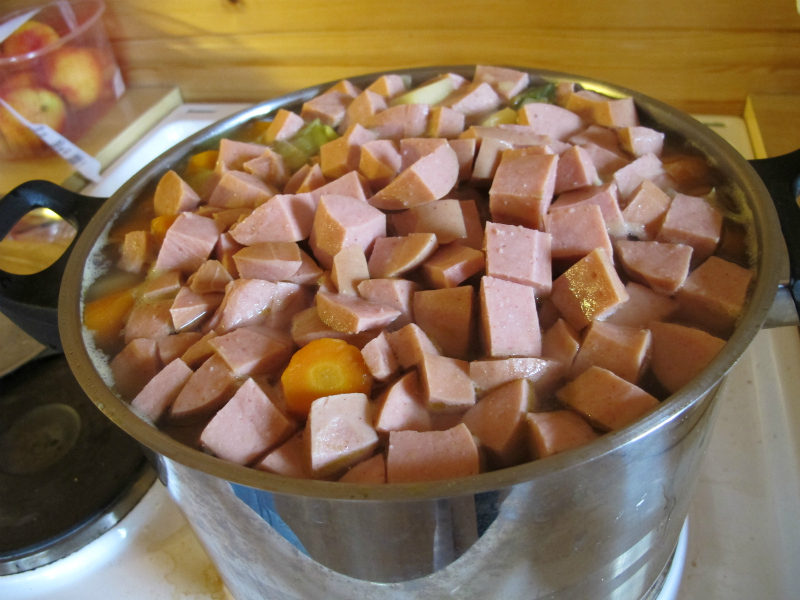 **I never knew what true boredom was until I moved here.  I thought being bored back home in the US was staying in for a night and catching up my TiVo… or having a chill night at a restaurant with friends.  Boredom here is knowing that you have watched every episode of Modern Family within 3 days because you had nothing else to do.  Ok ok… I’d maybe do that in the US too.  But either way, I get cabin fever all too often in Norway and it is hard to treat it… depending on where you are.  Oslo does have a great amount of things to do, however… so living there has made me lose a bit of the “Norway is boring” feeling.

**The people are not outwardly as friendly and compassionate as Americans.  Well, I knew this from the moment I traveled in this country (which was 7 months before my move here).  But, they are sweet and genuine once you get to know them.  This is subjective of course, but I personally think the people in Oslo are a bit more outgoing than people in Bergen.  People I know in Bergen say otherwise.  Many of those people have never been to Oslo though. ;)

Hahaha, I’m so with you on the boredom thing. And making friends here is so difficult because of your last reason. People jsut aren’t as open and friendly here.

Funny in My Mind
Reply

OK questions.
Why did you move to Norway? How did you choose it out of so many places? What is in that pot? Ham?
I can give you an amazing easy chicken enchilada recipe if you want.
What are the staple foods in Norway? Do they have the same fast food places we do? Where are you from the the US?

Whoa I forget that it’s been about the same amount of time that we have been here. Good thing we have blogging for frequent boredom cures :)

Okay girl, if you’re going to learn to cook over here, salmon is a great place to start. The quality of the salmon here is superb, and the price is reasonable (compared to everything else), and it’s both tasty and enormously good for you. You can do many things to prep it before baking/broiling/pan frying/poaching it. Marinate in teriyaki sauce for an hour in plastic bag; or a bbq or cajun blackening seasoning rub, that works very well with pan frying; poaching is simple and adds no calories to speak of…endless ways to use the stuff, email me if you want some actual recipes. The torsk/cod is good too, though it lacks the flavor of salmon. Roasted vegetables like broccoli or asparagus, or root veggies like carrots and parsnips and sweet potatoes goes well with the fish. Wash the veg and either dry w/paper towel or air dry; shake in plastic bag with a Tbs extra virgin olive oil, kosher salt, fresh black pepper. Dump on a tray and pop in oven at 200C until they’re done (wilted-looked if a green veg, or appear soft if a root crop). Can drip a little balsamic vinegar on top of the green veggies if you like it, after getting it out of oven. If you do the root crops, the leftovers make a great roasted veg soup the next day, easy peasy.

We do Salmon in foil in the oven with really really thin cut carrots and leeks. Sooooo good!! with just a little lemon pepper. Sometimes comes out a bit carmelized which is even better. We serve with sour cream…….and potatoes but of course rice or pasta would be good I think.
dd