A couple of summers back my mom and sisters and I planned a ‘girl’s trip’ somewhere local to our home in Virginia (although I was living in Ohio at the time).  We decided to head to Wilmington, North Carolina for a few days and soak up the sun and enjoy some southern hospitality… as if it was absent in southern Virginia… but you get the point.

When we were there, my little sister Meredith (pictured with me on the left below), who had never been to Wilmington, decided to pester my mom to drive her around to all of the One Tree Hill sights in the area.  I had never seen One Tree Hill… and I really didn’t have much desire to see these sights that she raved and raved about.  So one morning while in Wilmington, Meredith convinced my mom and I (the other sister decided not to join) to take her to the high school gym where Chad Michael Murray played basketball on the show. 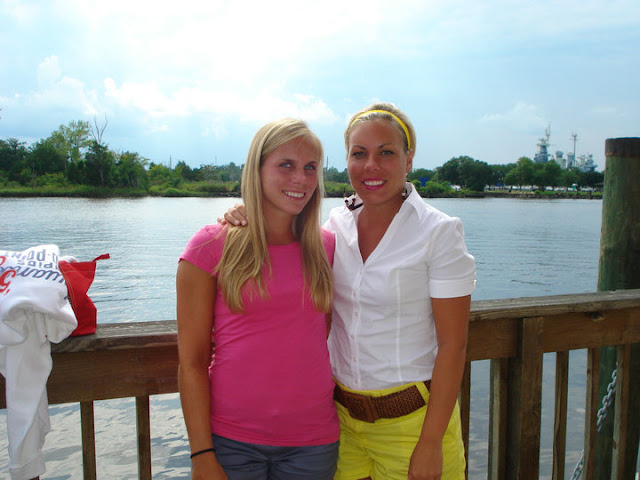 I believe I sat in the backseat of my mom’s jeep the entire way with headphones on rolling my eyes and asking why we needed to see anything relating to Chad Michael Murray only to pull up to the gym and school to see this: 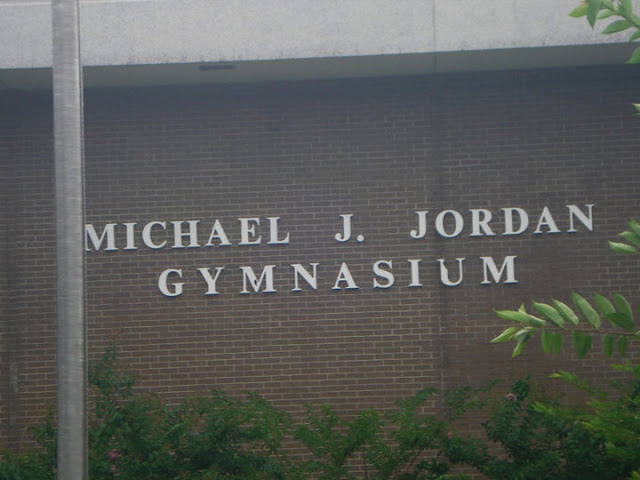 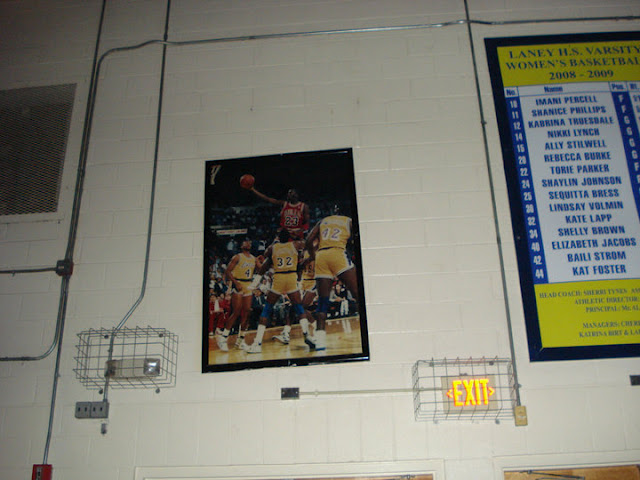 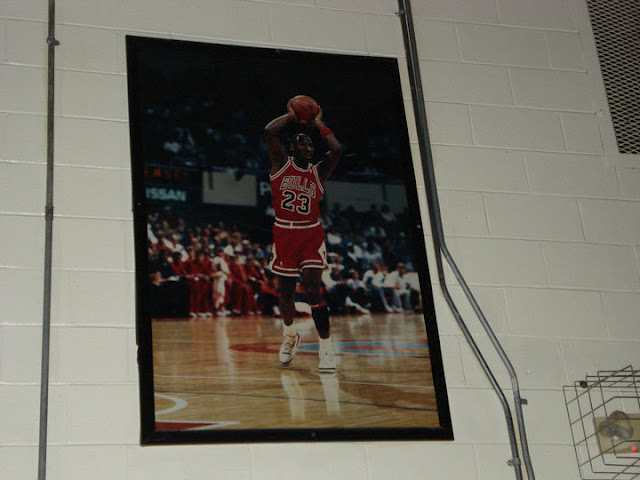 Chad Michael Murray who?  Just some background information:  I played basketball my entire life.  Not just for fun, but very competitively.  What turned out to be a stupid trip to a gym that was used on One Tree Hill turned out to be my coolest memory from this trip.

If you’re wondering if we made it to other sights for this show… you bet we did.  We saw some house from the show and an outdoor basketball court overlooking the river from the show.  Apparently other people are as fanatical over that show as my sister.  For the record, I still have never seen an episode of One Tree Hill.

Have you ever ‘accidentally’ stumbled upon a random sight you thought you’d hate and it ended up being something remarkable or worth remembering?
0shares
Megan Starr / About Author
Megan is a digital marketing strategist and world traveler based in Frankfurt, Germany but hailing from Richmond, Virginia. She has traveled to over 95 countries and 45 US states and has a special love for the Nordics and Eastern Europe. Her passions are animals, the Pittsburgh Steelers, Ohio State football, craft beer, coffee, and copious amounts of concrete. She is also an advocate for removing dill from all dishes globally.
More posts by Megan Starr

How FUN! When I was in college in NC, I spent a summer in Wilmington filming a CBS TV movie and then some episode of “Dawson’s Creek” and so this just brought back some wonderful memories for me…”One Tree Hill” took over the “Dawson’s Creek” set! Lovely!

I am so jealous, i have wanted to visit wilmington for years, because, yes yes yes i am one of ‘those’ fans! (and a huge dawsons fan too)! you def shoulda got those photos!!!
:)xx

I am so jealous, i have wanted to visit wilmington for years, because, yes yes yes i am one of ‘those’ fans! (and a huge dawsons fan too)! you def shoulda got those photos!!!
:)xx

Ha ha oh my goodness, my sister was always a fan of this show and I’m with you on what could all the fuss be about!

Cool that this turned out to be so cool for you too, I’m sure I’ve had a trip like this but I can’t remember right now!

that is AWESOME, so amazing. I am not a One Tree Hill fan AT ALL but I probably would have been in a good mood just because I like going anywhere where things were filmed… but the Jordan gym, wow- that is amazing.

I played basketball my entire life until College (where I played at the gym but not on a team) and once thought I would be in the WNBA… Chicago Bulls were definitely on all of our radars growing up, this is amazing.

I can’t think of a time that this happened to me though I’m sure I was a brat growing up and rolled my eyes at many of my Parents’ road trip ideas only to find out I loved them.