Unexpectedly Falling in Love with Venice

It took me exactly 5 minutes to fall in love with Venice.  Okay… maybe about 10 after I stopped screaming, “I HATE THIS CITY!” very loudly as I was dodging pigeons and unruly tourists. 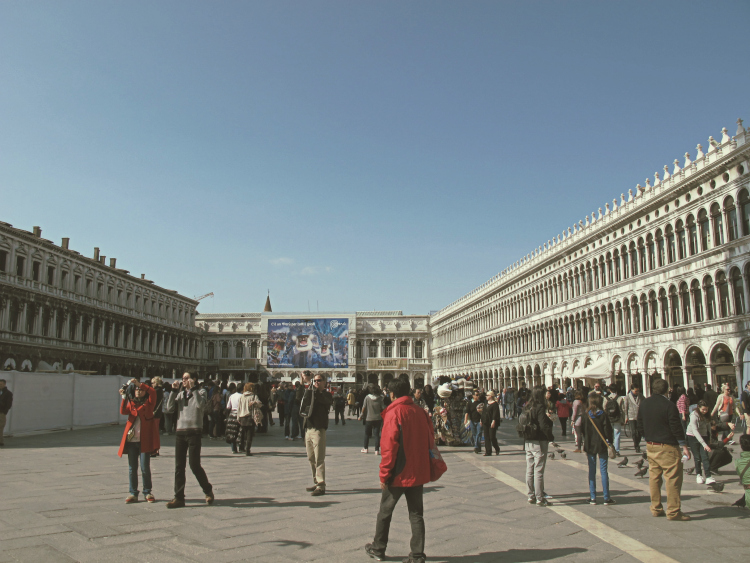 I have always wanted to travel to Venice ever since I was very little and saw the Alvin and the Chipmunks movie (from 1987) where they traveled the world and rode a gondola around Venice singing a song.  Well, now in my late 20s, I had been to Italy before, but never to Venice.  And I had lost my desire to ride a gondola because I refuse to pay over 5 Euros for anything when traveling, except accommodation.  And my desire to visit the canal city was even more suppressed because I knew it was loaded with tourists on most all days of the year, and I get a bit anxious when I am elbow-to-elbow with people in any given area.  But I still wanted to visit.

So when I planned this road trip around parts of Europe, I decided to add Italy to the list… mainly because I needed a break from Norwegian food for a while and knew Italy didn’t disappoint.  But Venice was not initially on the itinerary… instead, I had planned on Milan.  I really couldn’t build up any excitement for Milan for some reason, so I switched my plans to include Verona and Venice and Trieste… and would head more east rather than west.  Once I stepped off that water taxi into Venice I felt I had made a major mistake.

Thank goodness a few minutes later and after running as far from Piazza San Marco as possible, I stopped to take a deep breath and take in the fact that I was finally in Venice.  And then I was able to tell myself, “WOW, I LOVE THIS CITY!” 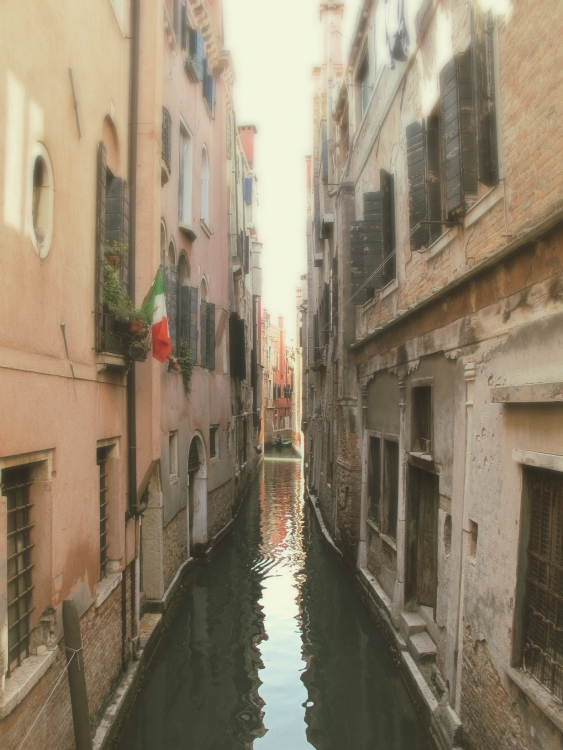 My advice to everyone who is hesitant to travel to Venice for the same reasons as I was… get lost there.  I mean, get really lost.  The city is like a maze and once you get away from the touristy areas, you will fall in love.  Go with no agenda except to fall in love with the city and I can promise you that you will do just that, if you allow yourself.  There are also so many cool day trips you can take from Venice, like this one where you can visit Santerasmo and eat local food. 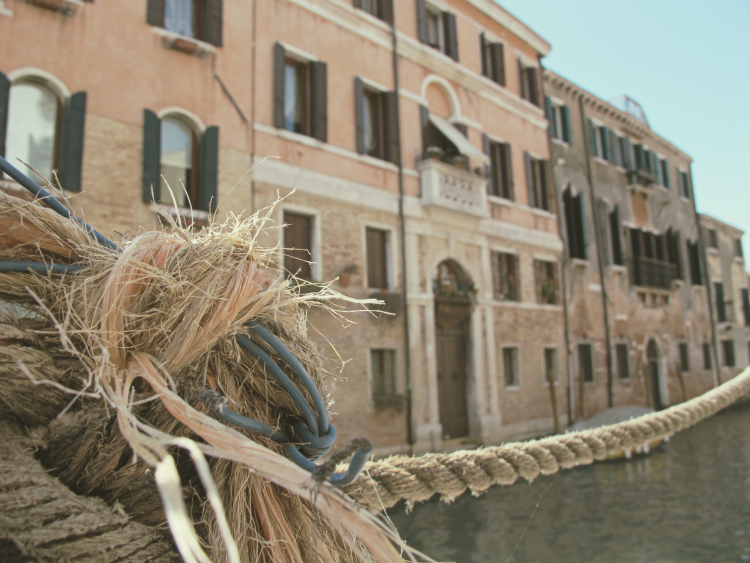 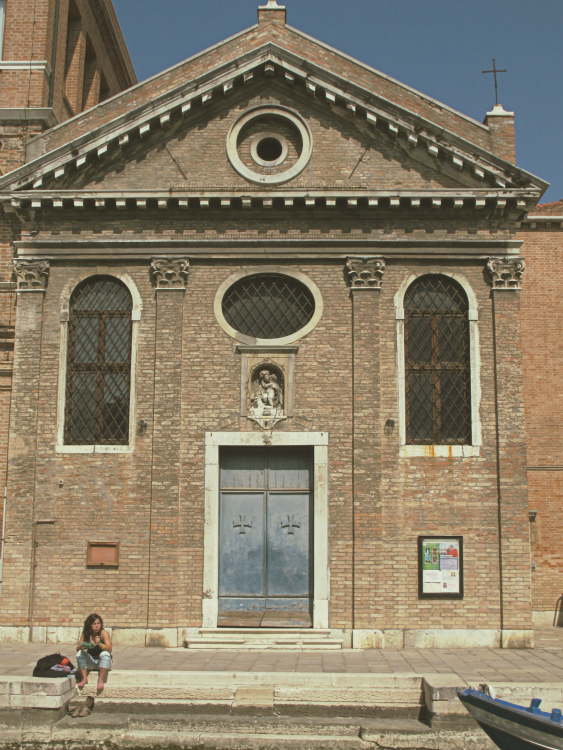 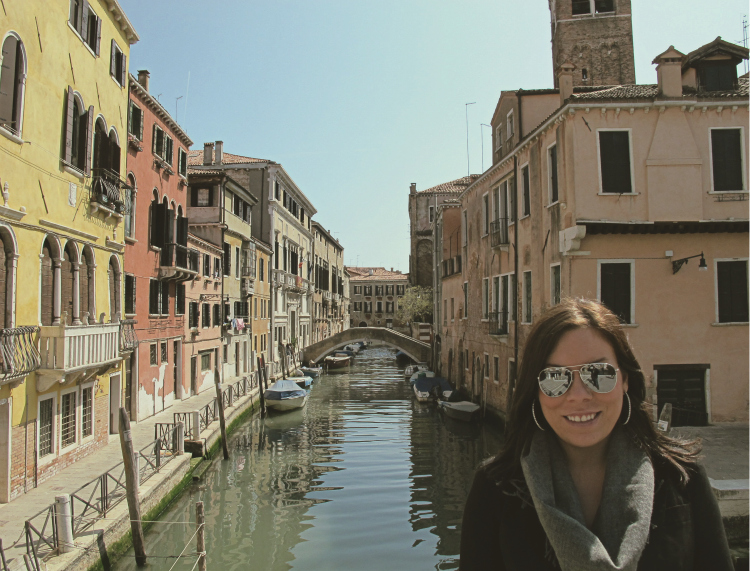 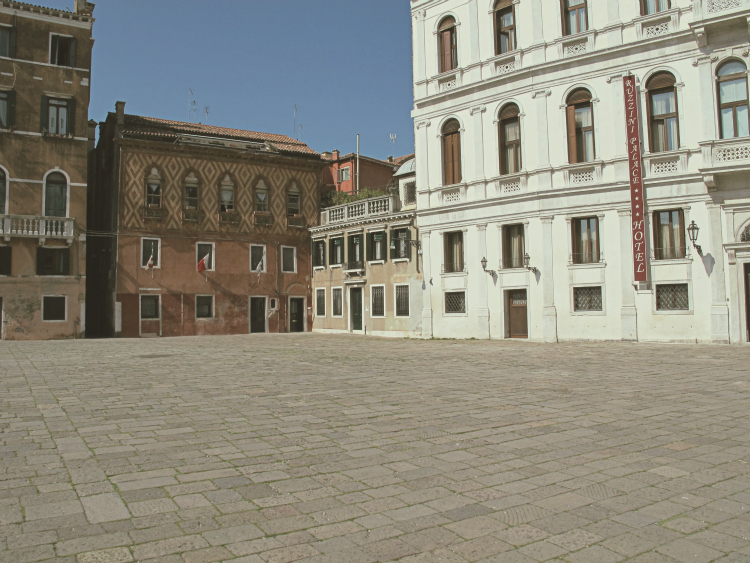 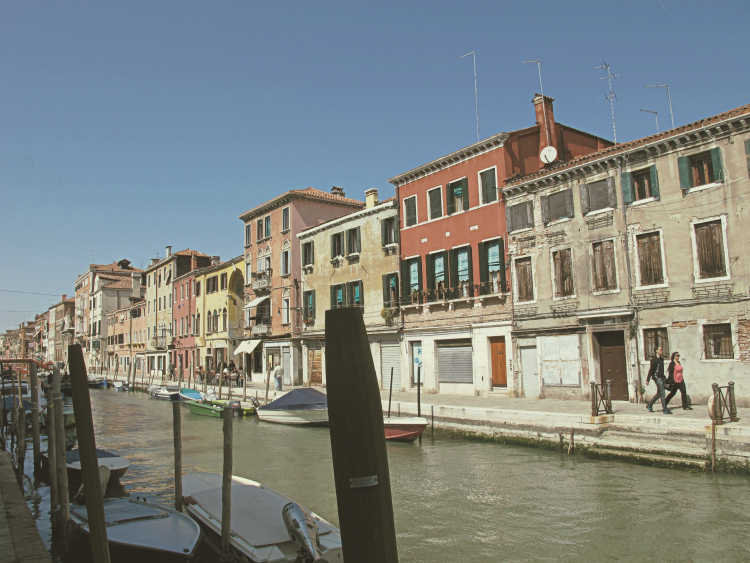 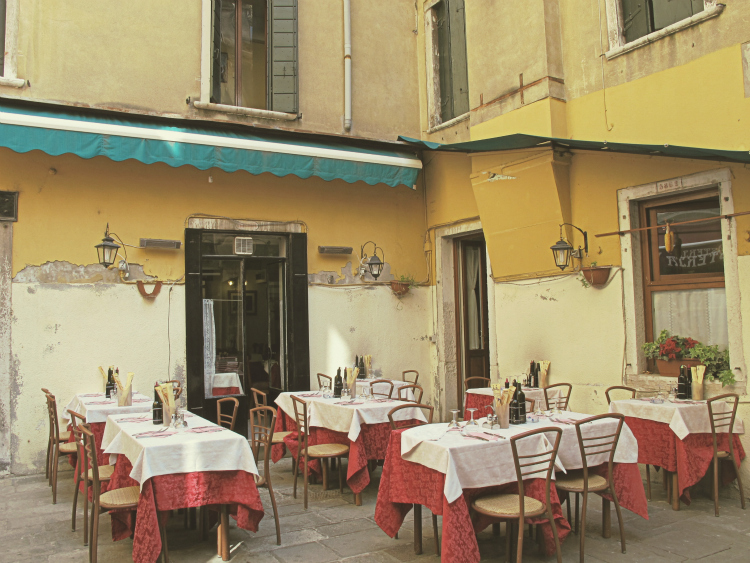 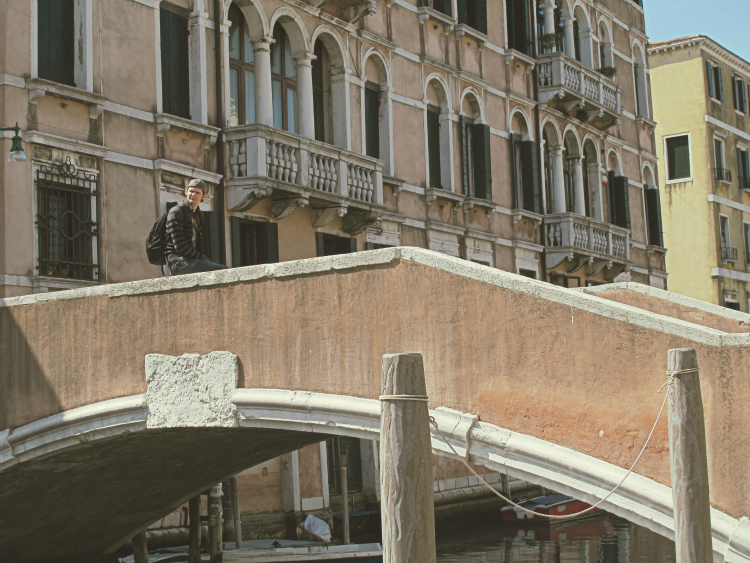 Have you ever been to Venice?  What are your thoughts on the place??

thanks liesl! yes, it was definitely a gorgeous city! :)

Absolutely GORGEOUS! I haven’t ever traveled out of the US, but these pictures make me want to head right to Italy… amazing!!!

do it! it truly is something spectacular!

I didn!t think I would like Venice either. I thought it would ll be so cliche and touristy, but I loved it there. It ended up being one of my favorite places in Italy.

i couldnt agree more! it just really is essential to escape the crowds!

I have a love/hate relationship with venice…and a funny story that I must blog sometime…note to self…don’t decide to walk to st. marks square straight off a 14 hour train ride with a 20 pound backpack. EVER. I loved loved loved the city and all of the canals and it seemed there was a more gorgeous sight around each corner. I HATED the crowds. I cannot stand to be in a huge crowd of people pushing and dodging and UGH! My favorite times were first thing the morning and late late late at night. Its a great city to relax in as well since there aren’t many late night bars or clubs! also the gelato? to die for! I could really eat some right about now….

oh now you’re making me crave gelato at 1:14am! dangitttt!

yea early morning in venice is unbeatable…it took my breath away!

I’ve never been to Venice… I’ve been to Italy twice, but avoided Venice like the plague. I HATED Rome. I thought it was dirty and smelly, and too full of tourists. I just assumed Venice would be the same… but maybe I’ll have to drag the husband there before we head back to the states.

oh rome. rome gives people such a poor impression of italy in my opinion. i think rome is great for those who enjoy history (ok so i studied latin for years LOL), but it is definitely never a place i recommend anyone traveling to italy to visit unless they’ve seen other places first!

i just hate crowded cities, which is what scared me away from venice for so long, but really once you escape it, it was incredible! i still think im more of an eastern europe fan than italy, however… and mostly because eastern european cities tend to be less crowded. italy is just too much for me sometimes.