I would definitely be lying if I said I had read all four Twilight books (there could be five for all I know).  I read the first on a vacation in 2009 and attempted to read the second one in Spanish.  Attempted.  I never read beyond that.  I did see the first three movies, however (haven’t seen Breaking Dawn yet).

So, one time I was in a Fred Meyer in Beaverton, Oregon just wandering around and came across this book about the real “Forks, Washington” and what it was like.  I kind of skimmed through it halfheartedly, but did somehow catch the fact that the school from the original Twilight movie was in Kalama, Washington.  No idea where that was, but it was a fact well-noted.

As I left the Portland area and proceeded to drive straight up to Seattle, I paid little attention to road signs…until I came up on one that read “Kalama”.  I am pretty sure that I probably squealed with excitement for the sole purpose of having heard that name in recent days.  There is nothing I love more on road trips that having a reason to stop at a tiny exit and search for something familiar.

The exit was seriously the smallest one I have ever got off of and I was certain this was the wrong Kalama, but surely enough, it was not.  I came right up on the school where some of the movie was shot. 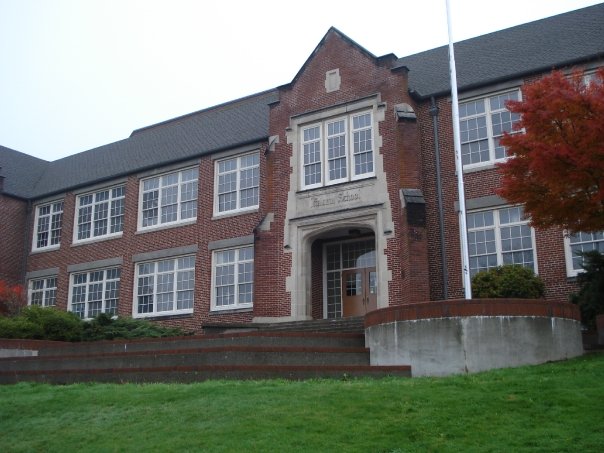 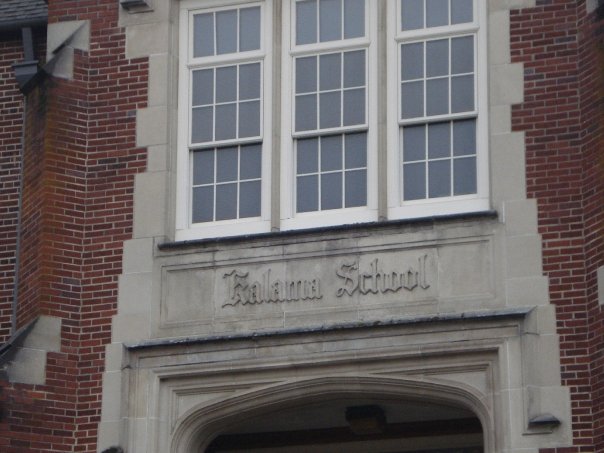 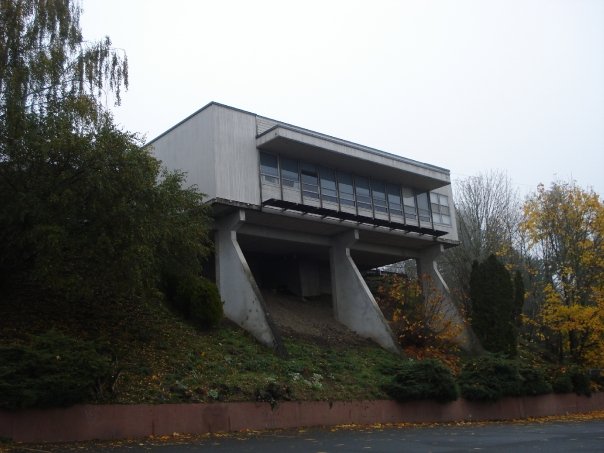 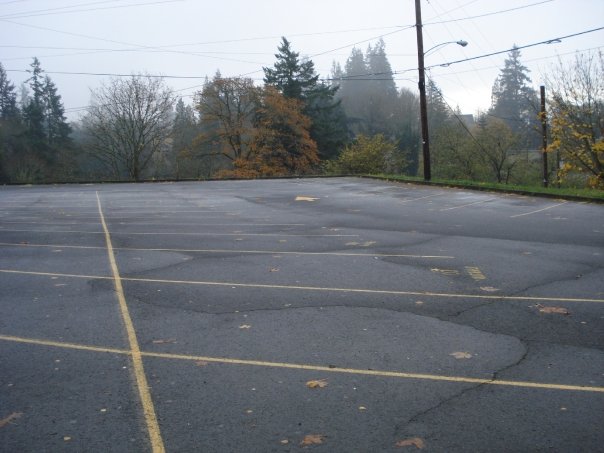 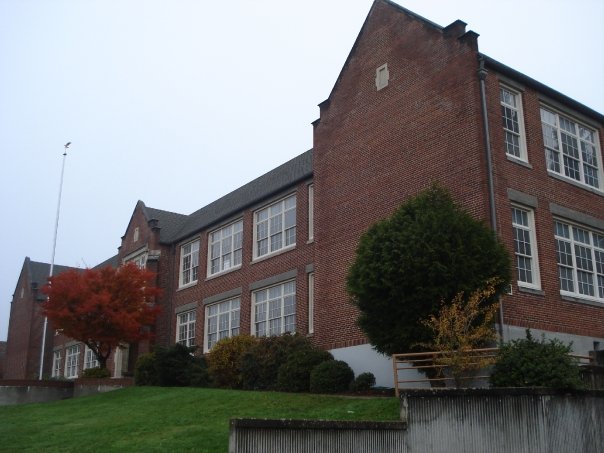 Now I am definitely not one who enjoys many movie set locations or filming places or any of that nonsense, but I definitely found this to be kind of cool because it was something I stumbled upon throughout a road trip.

Have you ever been to a random place outside of the LA area where a movie was shot?
5shares
Megan Starr / About Author
Megan is a digital marketing strategist and world traveler based in Frankfurt, Germany but hailing from Richmond, Virginia. She has traveled to over 95 countries and 45 US states and has a special love for the Nordics and Eastern Europe. Her passions are animals, the Pittsburgh Steelers, Ohio State football, craft beer, coffee, and copious amounts of concrete. She is also an advocate for removing dill from all dishes globally.
More posts by Megan Starr

I think part of High School Musical was shot at a high school in Utah that I’ve been to. Ummm why I know anything abot HSM is beyond me. Just ignore that fact and focus that it was a school on TV. haha

The Proposal (with Sandra Bullock and Ryan Reynolds) was shot a few miles down the road from where I did my undergrad. They took over one of the more popular beaches in the area; though I never saw them, I saw their trailers (and Jesse James motorcycle). Watching the movie is even more fun when you know the places that they use for ‘alaska’.

Amazing. I think I got butterflies just looking at the pictures. Haha. So, I actually had a couple movies filmed at the golf club I worked at (The Box, Shutter Island). Leonardo DiCaprio literally took over my office. Um, you’re welcome Leo (but really, anything for Leo). Let’s just say I wore extra make up and did my hair extra nice…just in the off chance he’d peek over. :)