A city of over eight million people, New York City is a living, breathing, ever-evolving space. It’s where a lot of trends are born, including one of the hippest things in New York City today: Its growing craft beer scene.

In this guide, you’ll learn how to plan a group tour of New York City’s craft beer scene and visit the best breweries in the city.

Tip: In order to move around the city and visit the breweries in comfort and style, you should consider using an NYC minibus or tour bus rental for your tour.

The first step on planning any tour is to create your itinerary. To help you find the best craft beer in town, here are three NYC breweries that you should totally check out:

A neighborhood of old industrial spaces and abandoned factories, Long Island City has become a prime location for brewers such as Alewife Brewing Company. This “brewpub” serves a selection of its own craft beer and beers from other breweries, from serious American brews to Old World classics.

With its stainless steel tanks, Edison light bulb fixtures, and concrete, glass, and wooden design elements, Circa Brewing Co. is an industrial-steampunk haven in Downtown Brooklyn. It also serves two of the best things in life: pizza and beer.

Before settling in East Williamsburg, Grimm Artisanal Ales used to be a nomad brewer. The husband-and-wife tandem who brews their own craft beer used to go to different breweries in the city to make their stuff and sell them to the public. Now they have found a home where you can go and taste their twenty unique recipes, some of which are aged sour beer that is not that common in NYC. 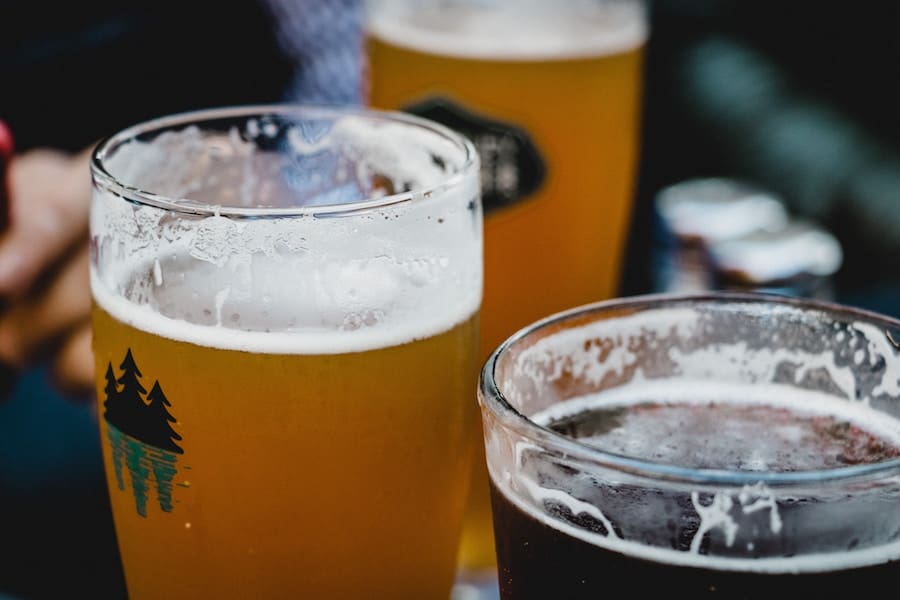 You can’t go on an NYC craft beer tour without drinking, right? And let’s be honest—you’ll probably consume a level of alcohol that you’ll regret the morning after. Therefore, the best time to plan this tour is on a weekend, preferably a long one, so everyone who’s coming has enough time to recuperate and cure their hangovers before going back to work.

Once the itinerary is planned and a date is set, you can now send invites to your craft beer-loving friends. This isn’t a formal event, so don’t worry about sending invites traditionally via mail. An e-vite (invitation via e-mail) or a Facebook event is adequate. Or, if you’re just bringing your inner circle, a message in your group chat may even suffice. Just make sure that everyone who wants to go RSVPs so you can book the proper transportation. 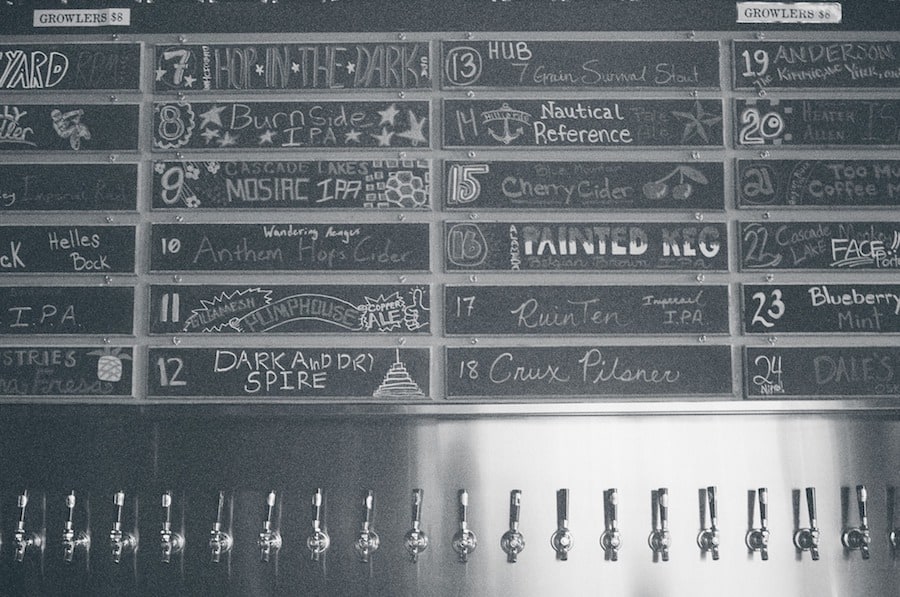 The last step in planning this tour is to book your transportation. Remember that you will be drinking throughout the day, so driving really isn’t an option. (Unless one of you wants to volunteer as the designated driver.) Public transportation may not be practical either, especially after the first few stops. So rent a minibus and save yourself the hassle; go drink (responsibly) and have a blast!

But what kind of bus should you rent? Well, that depends on the size of your group and where you’re coming from. For smaller groups who live close to the city, a mini coach bus might suffice. But if you’re coming from out of town and you want to have all the amenities you will need for the ride, a full coach bus may be more convenient.

And with that, this has been your guide on how to plan a group tour of New York City’s craft beer scene. Hopefully, you’ve gotten some helpful ideas that will make planning this trip easier and more exciting for you.