A Little Bit of Time in Cesky Krumlov

I was sitting in a bar in Ljubljana deciding on my next destination.  It was supposed to be Croatia.  But Croatia lost its appeal (it was going to be Zagreb…not the Dalmatian Coast and it was supposed to be pouring) and lost it quickly.  I had an entire day to spend somewhere and no idea where to spend it.  I was done with Ljubljana at this point and had to get back into Austria as I had a booking at one of the best Salzburg hotels and a flight back to Norway a few days later.  When I asked the bartender what kind of beer he had on tap, he told me that he only had Pilsner Urquell.

And that one Czech beer is what ended up the basis on how I ended up in Cesky Krumlov in the Czech Republic.  Cesky Krumlov is a city I have known about for many years (and no it is not actually on the way to Salzburg).  Prague is amazing… but the problem with Prague is that it is so amazing that every other place in the Czech Republic kind of hides in its shadows and can often go unknown to many.

One of those places is Cesky Krumlov, in the southern part of the country in Southern Bohemia near the Austrian border.  It does get a fair share of travelers and backpackers… but I was surprised at how many people hadn’t actually heard of it.  Within a matter of about 5 minutes, it became one of my favorite small cities in Europe.

On a sunny day, I’m sure Cesky Krumlov is a sight to behold.  On a rainy day (which is what I was escaping by traveling there… but ended up with anyway), it is a rather eerie and haunting little place.  It was no wonder that parts of the movie Hostel were filmed here.  And just to throw the random at you, scenes from Pinocchio were also filmed here…  And so was part of The Illusionist. 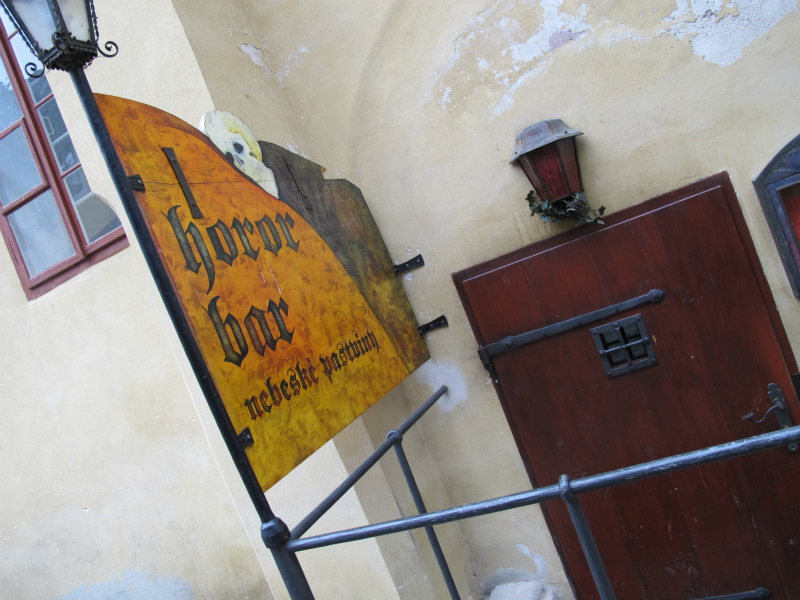 There is not much I can say about this city other than I really enjoyed it.  I went there on a whim and enjoyed every second of it.  The food was great, the beer was great, and the city itself was extremely inviting.  My only complaint is that there were too many souvenir shops scattered about which made parts of the city lose its charm (I mean really… I know they get tourists, but they don’t get enough to justify having one alleyway with 20 souvenir shops).  I highly recommend going here if you are ever in the area or have the time.  I promise it will be worth it! 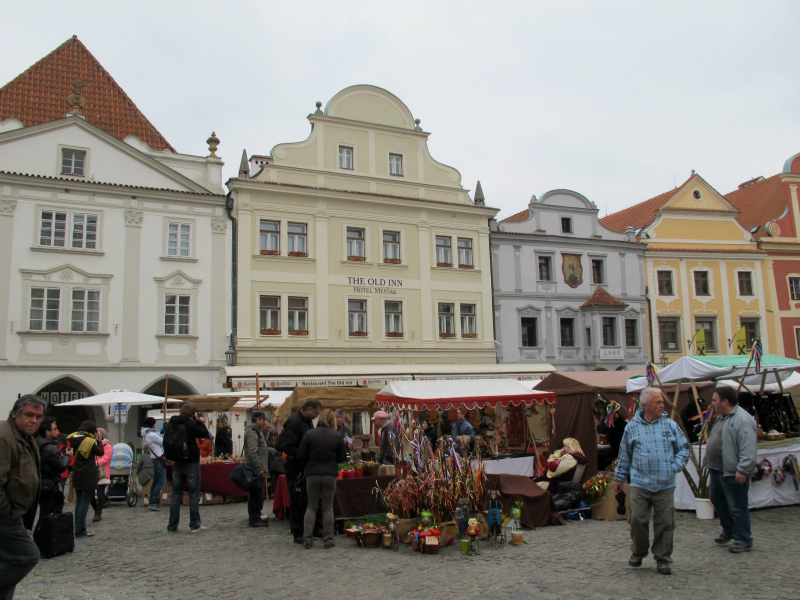 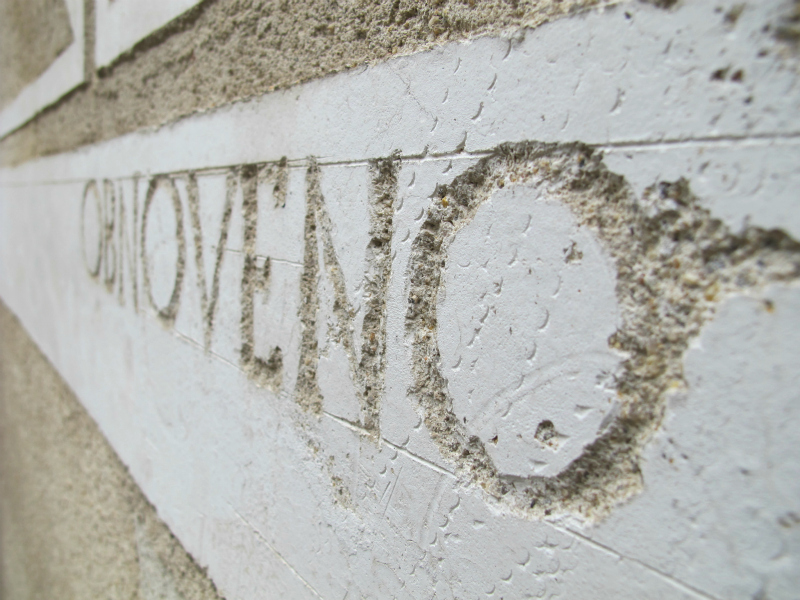 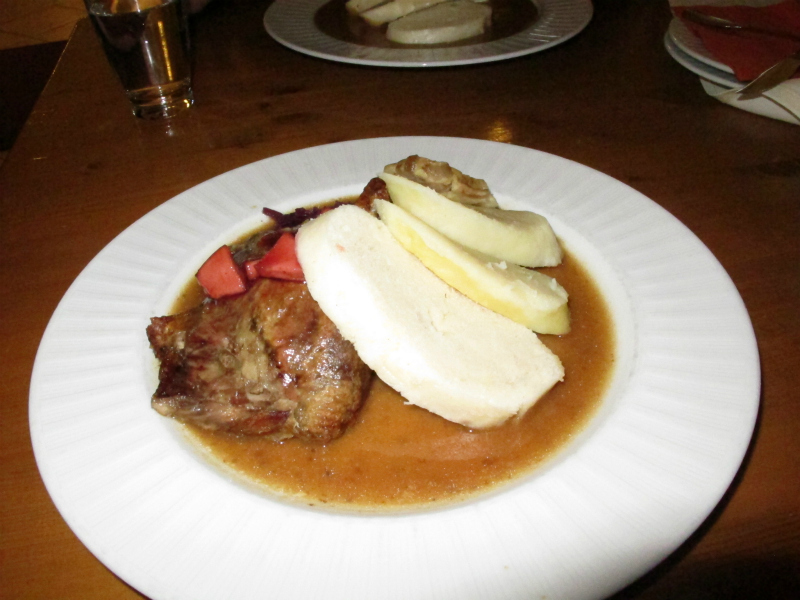 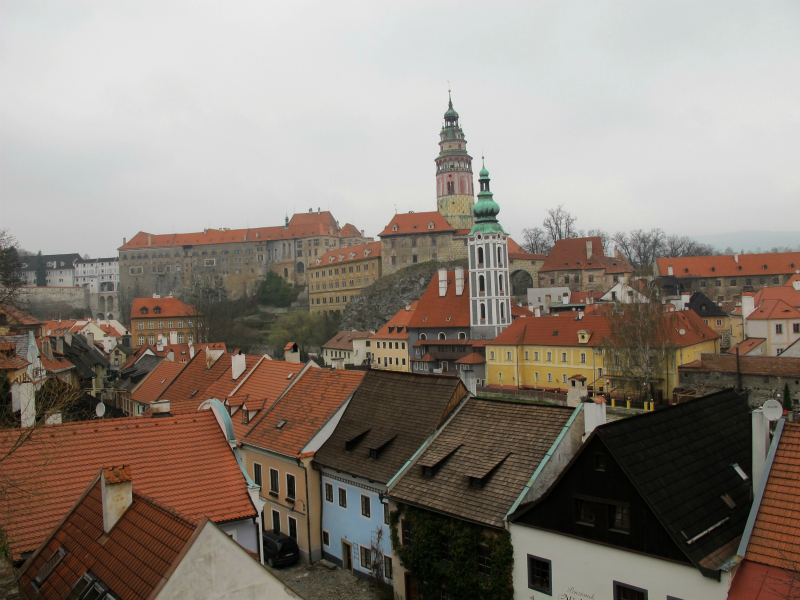 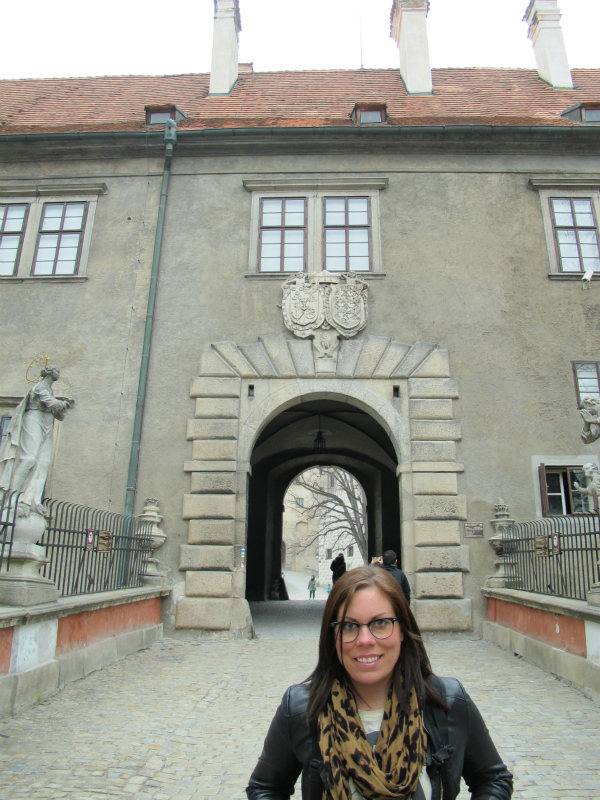 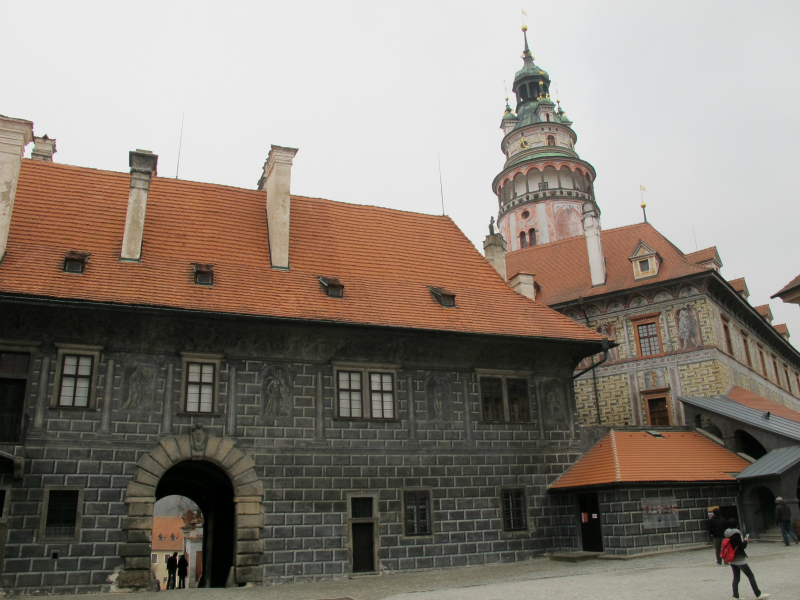 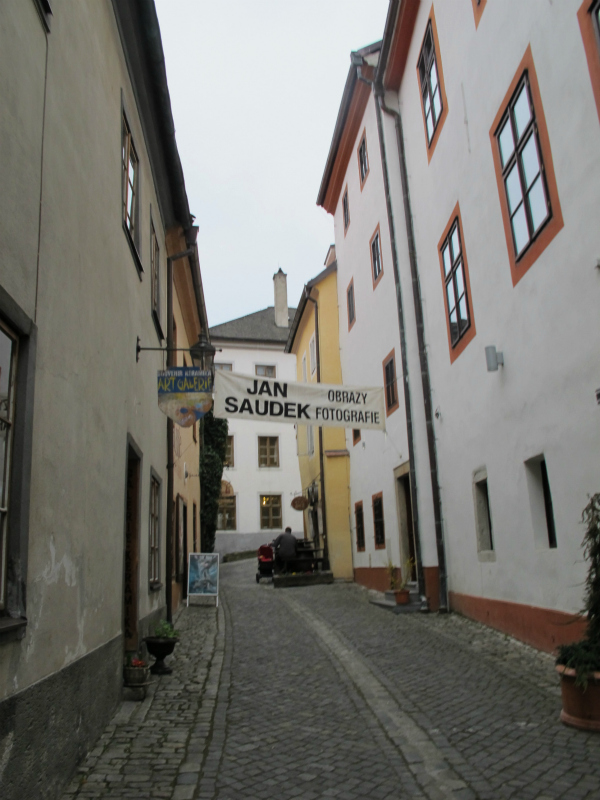 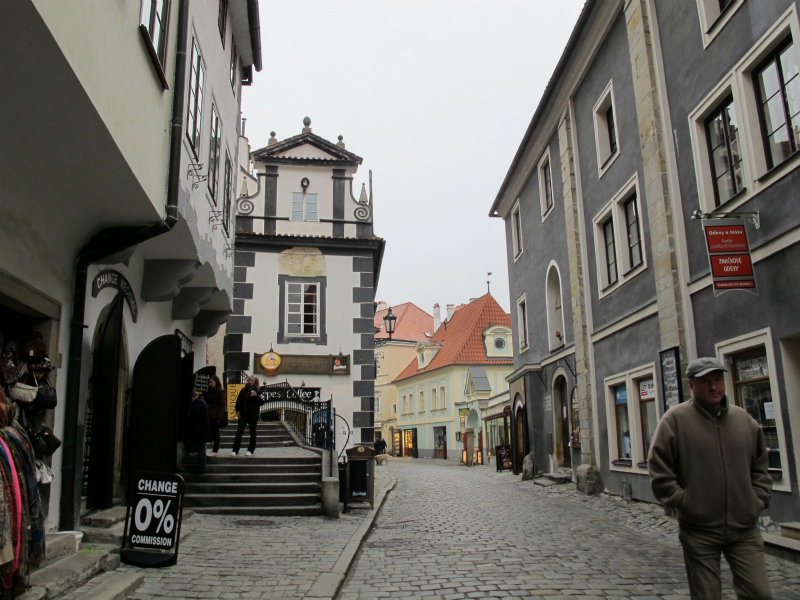 Have you ever been to Cesky Krumlov or other places in the Czech Republic aside from Prague?

Český Krumlov is amazing! I live in Prague and I am going to Český Krumlov every summer to enjoy this wonderful place. Hope you had great time there.

it is really a picturesque little place :) so is your home in prague though ;) what i wouldnt give to move there for the summer!

It’s so nice to ‘see’ you again :) Český Krumlov does look amazing and I have an affinity towards small cities. What’s the meal you have pictured there Megan? I find the little alleyways most endearing :) xoxox

thanks V! ive been slackin around lately (well, not really slacking, but just busy with some upcoming things that i should email you about!) and the food was a type of duck and dumplings. absolutely delicious! (cant remember the name of the exact dish but it was local or so i was told!)

it really is so much better in person than my poor photography skills could give justice!

ohhhh yes, and its a beer city which obviously is of equal importance to you and me :)

I was in Český Krumlov in 2008 and I loved it! It is so beautiful! I am glad you picked it over Zagreb. there are much better places to visit in Croatia!

so good to hear that because it as a real close call!!!!