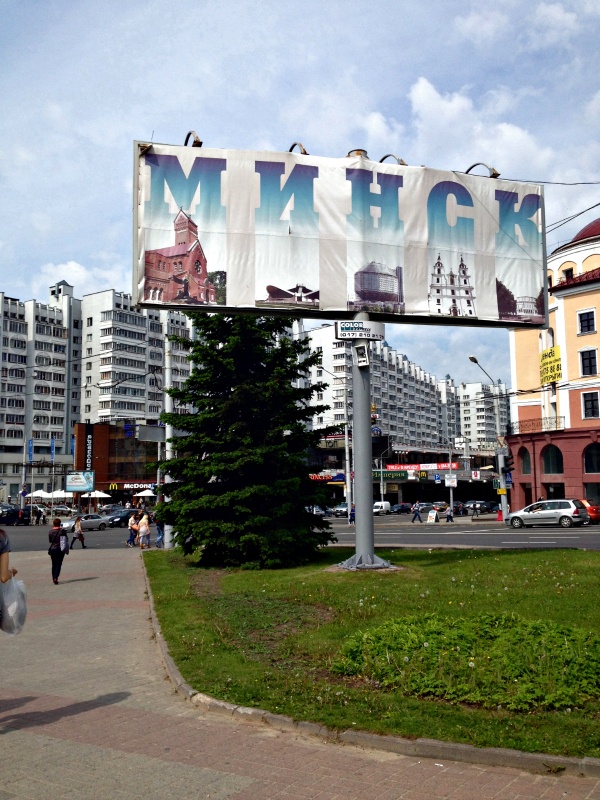 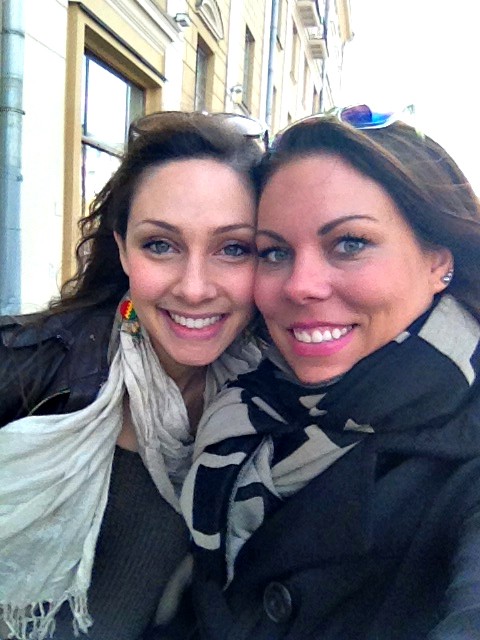 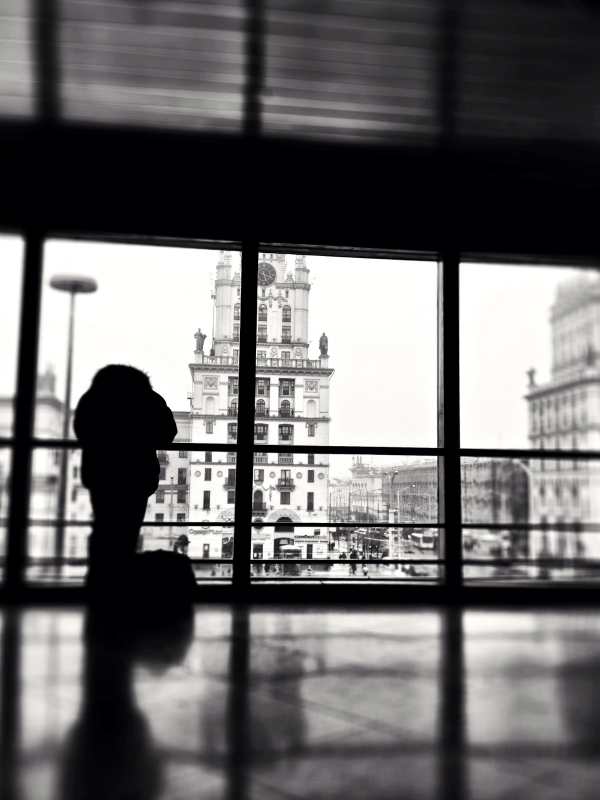 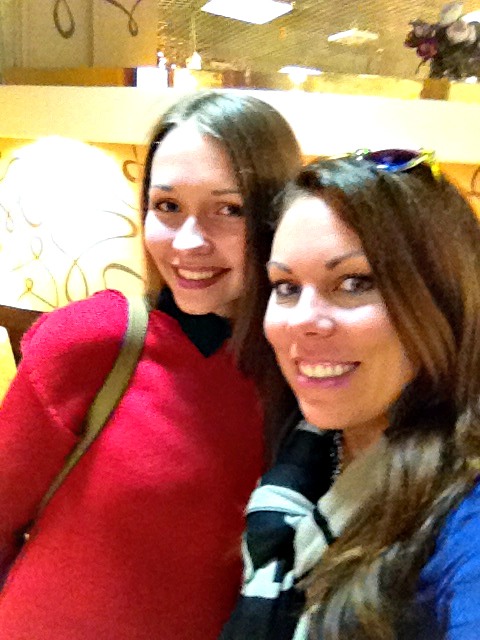 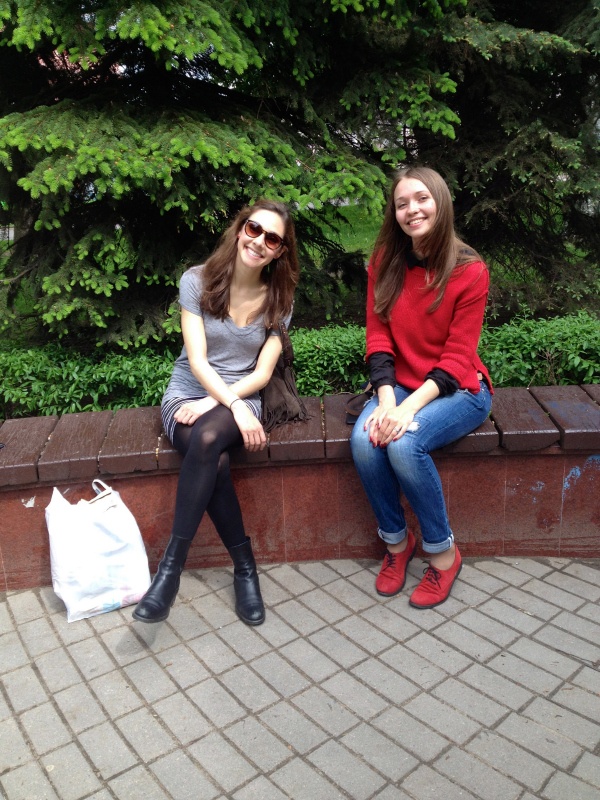 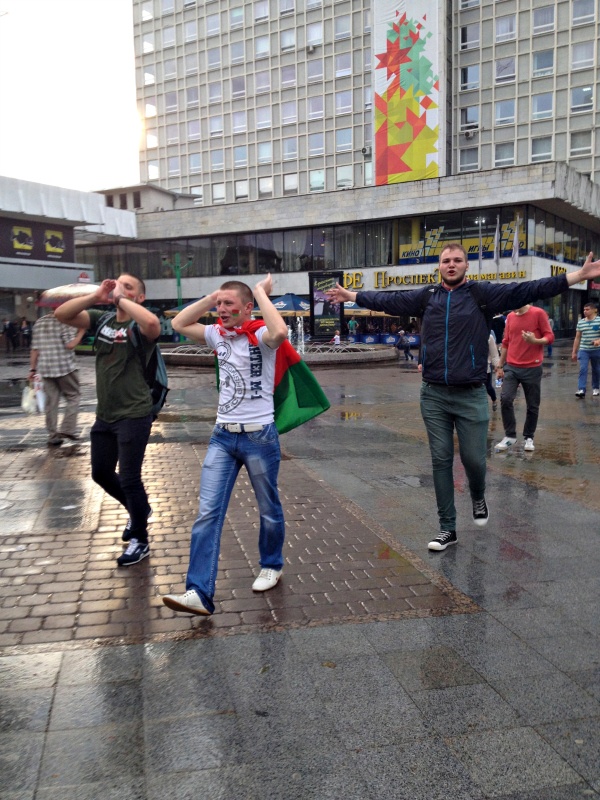 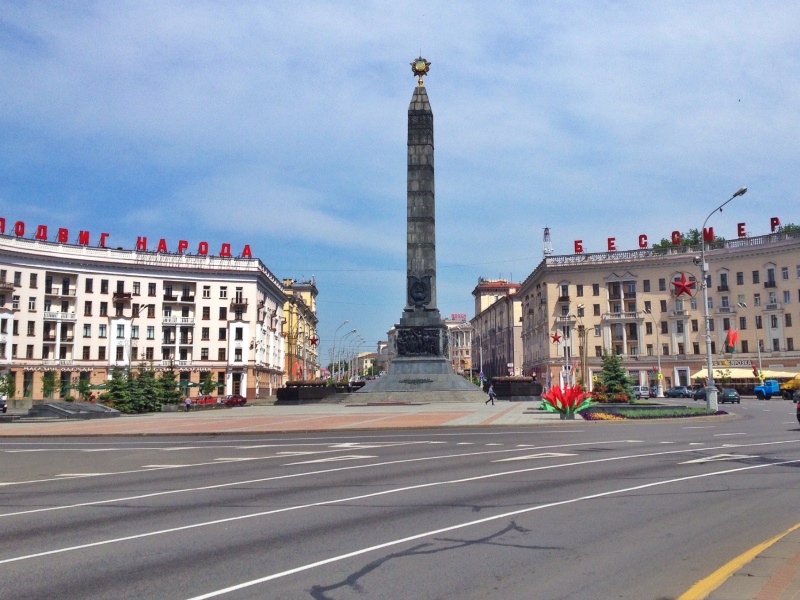 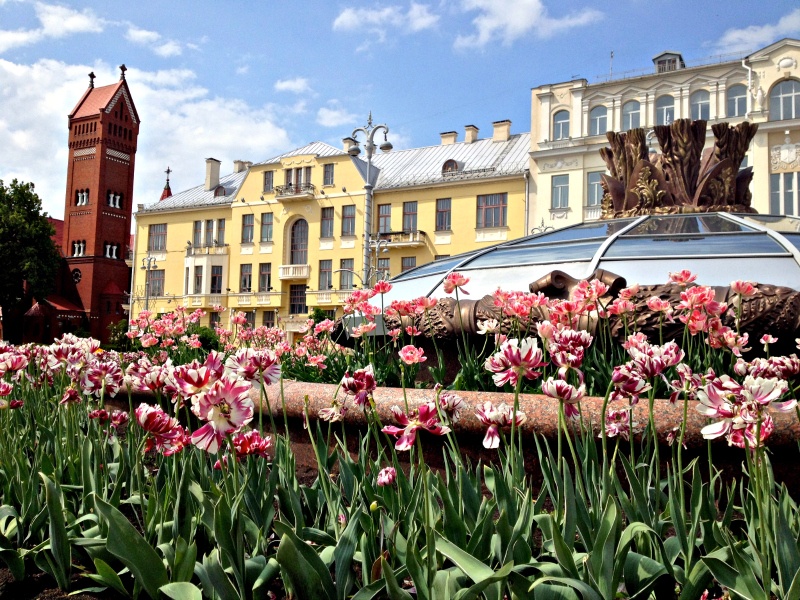 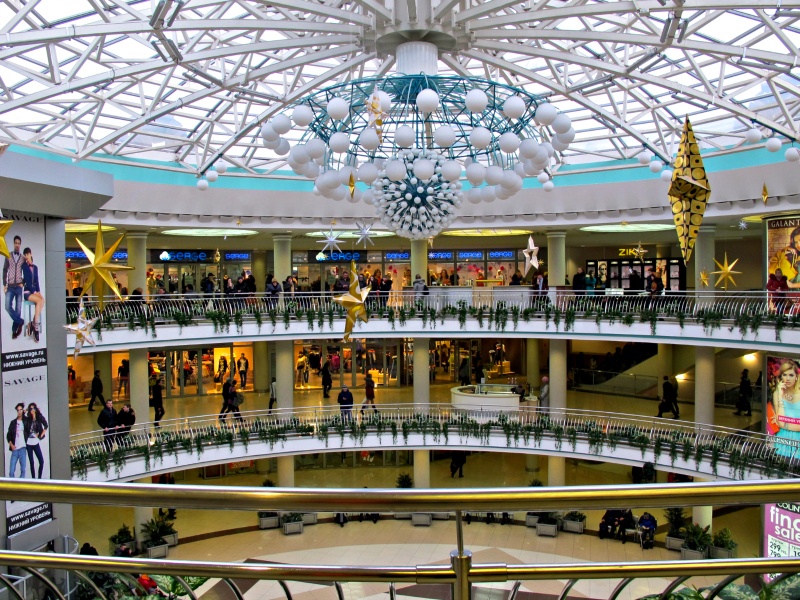 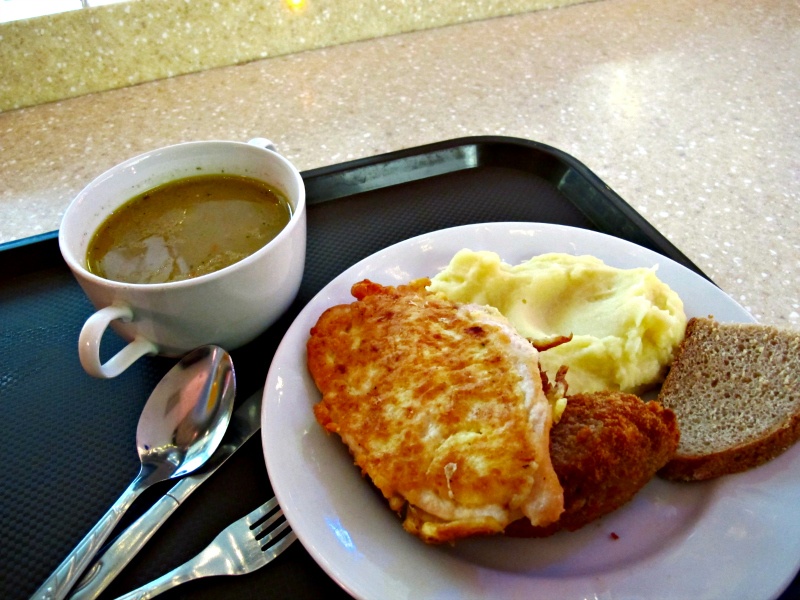 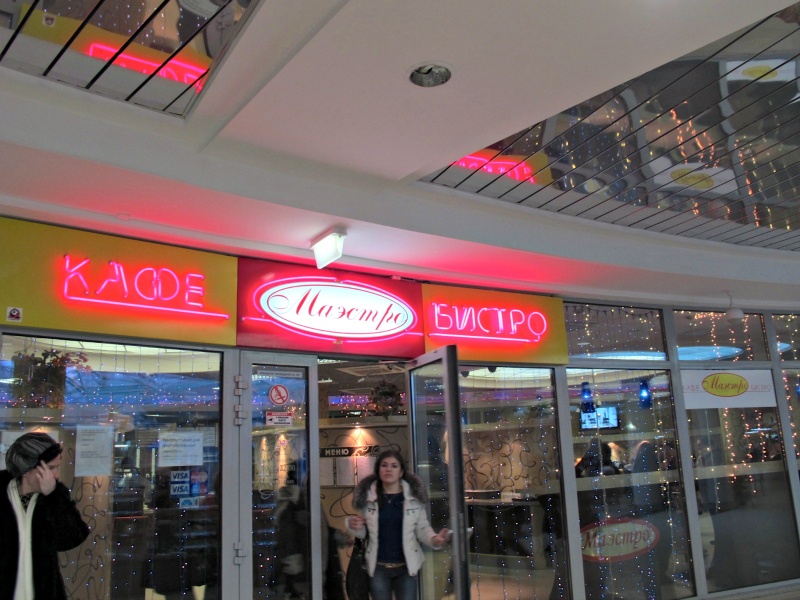 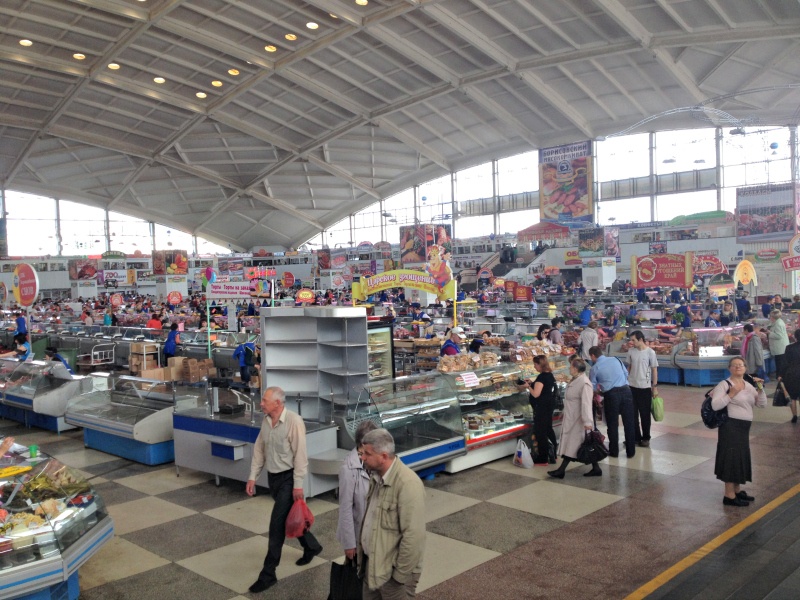 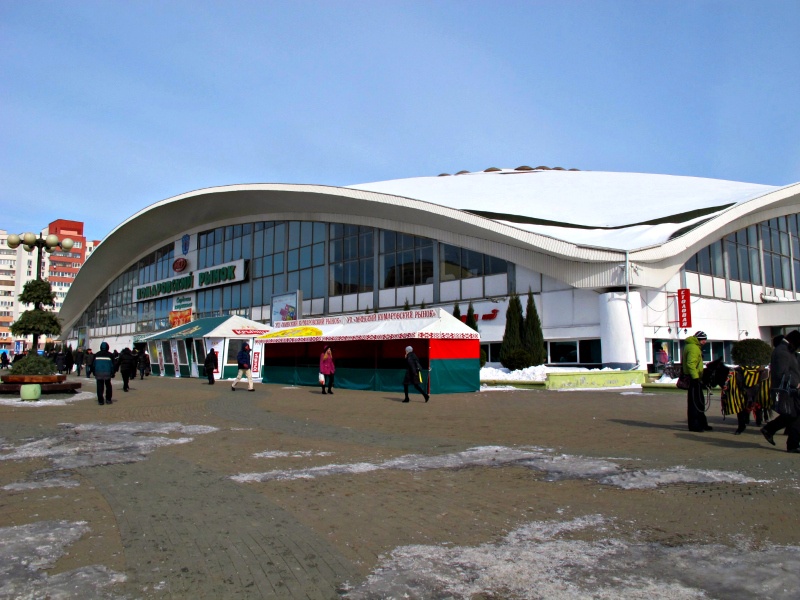 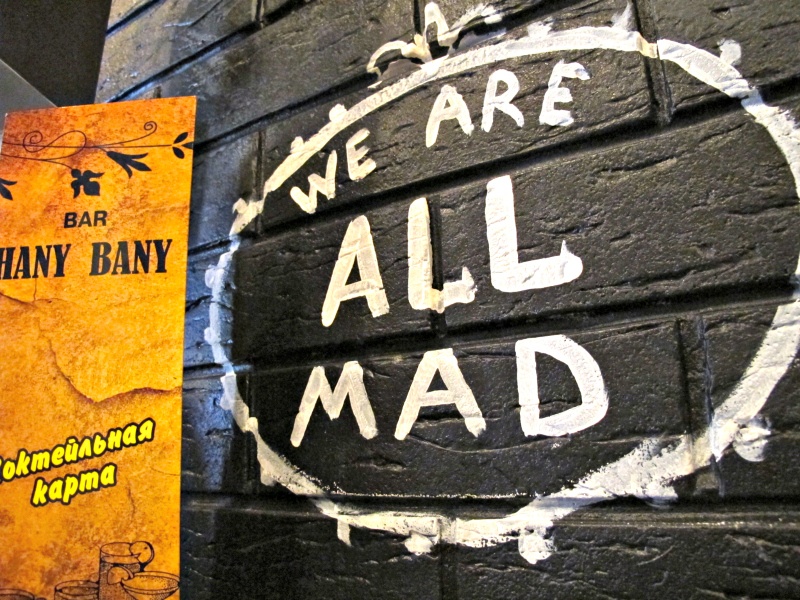 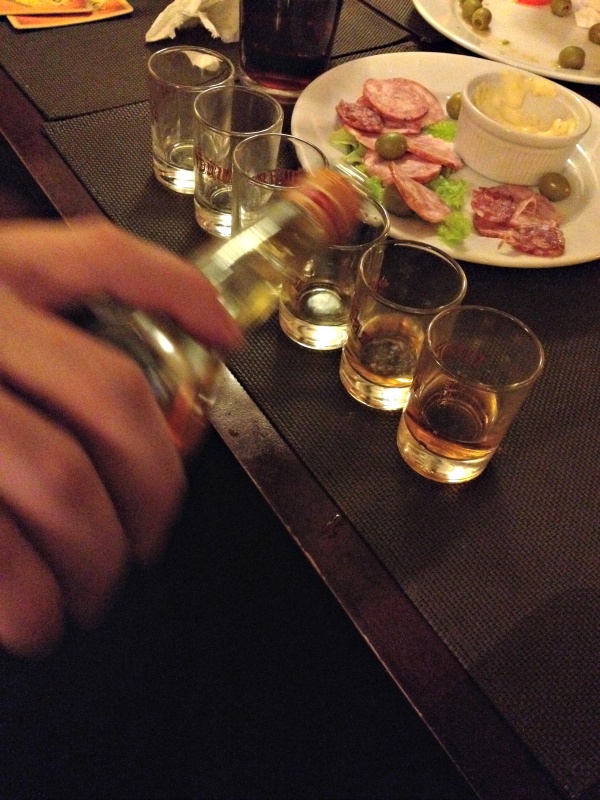 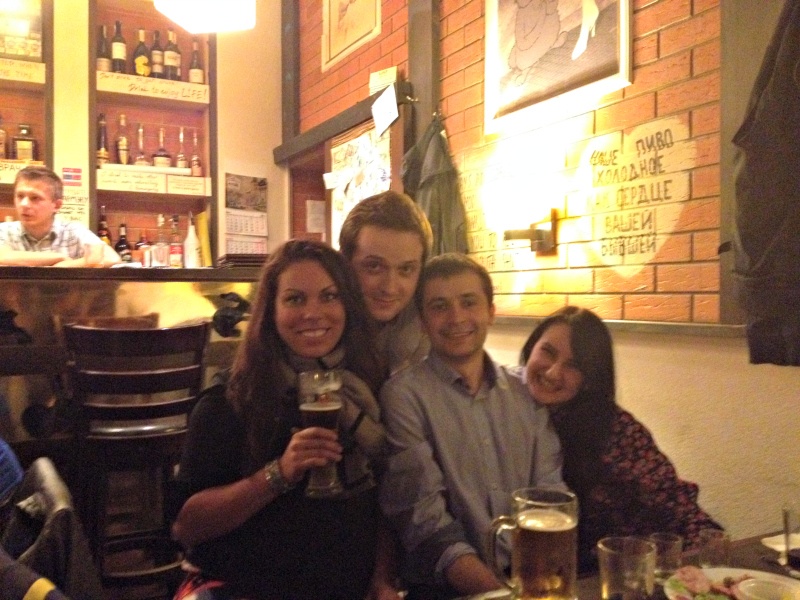 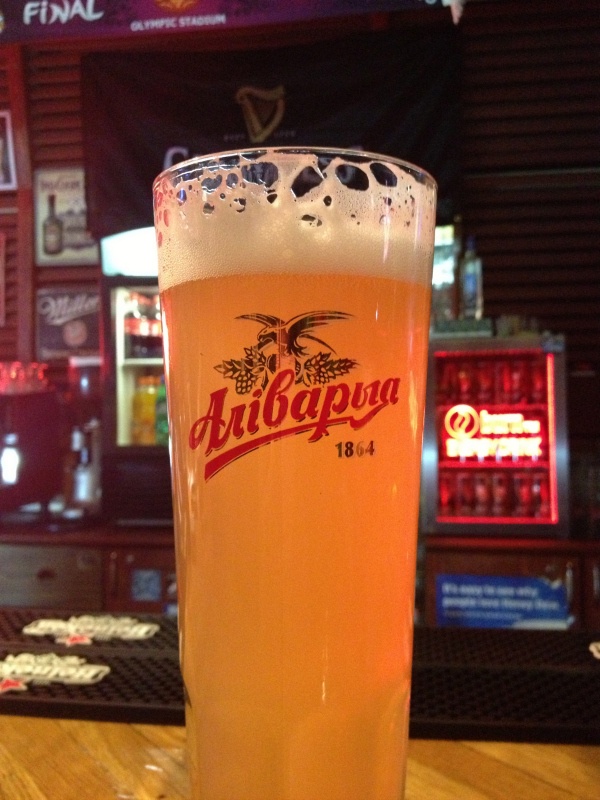 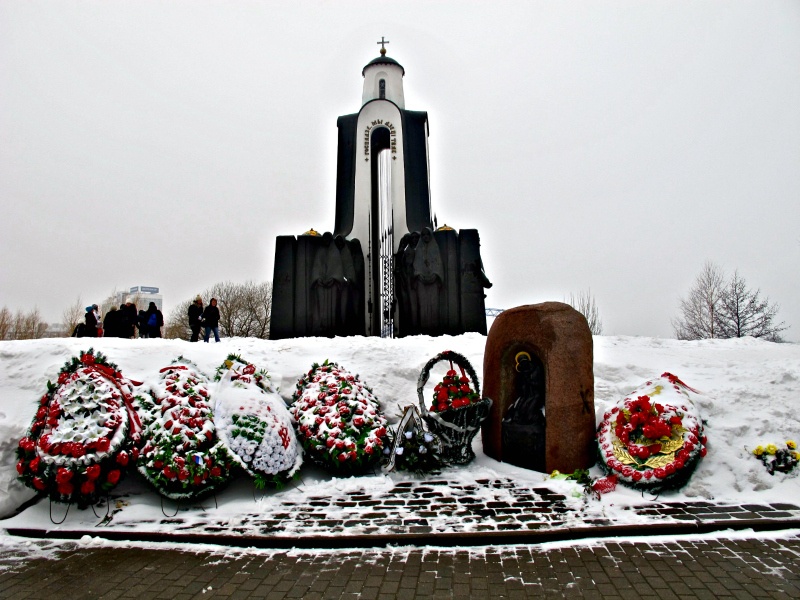 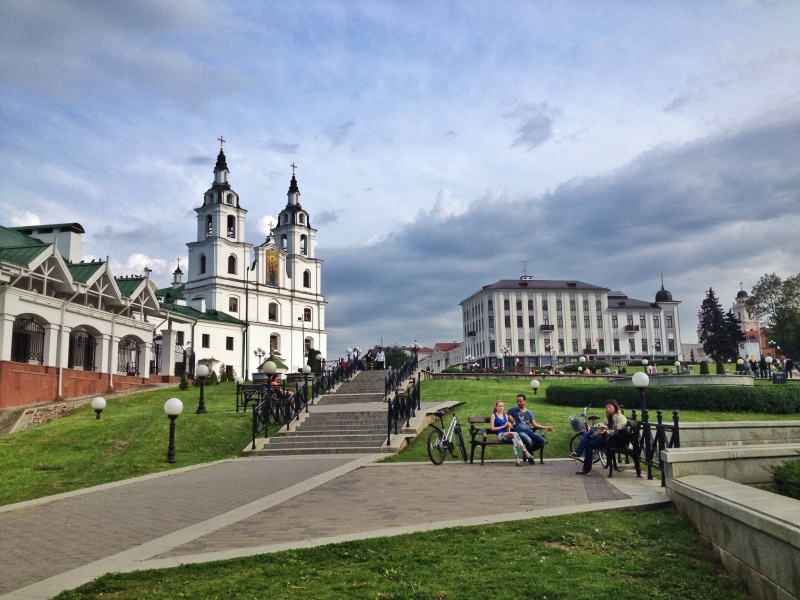 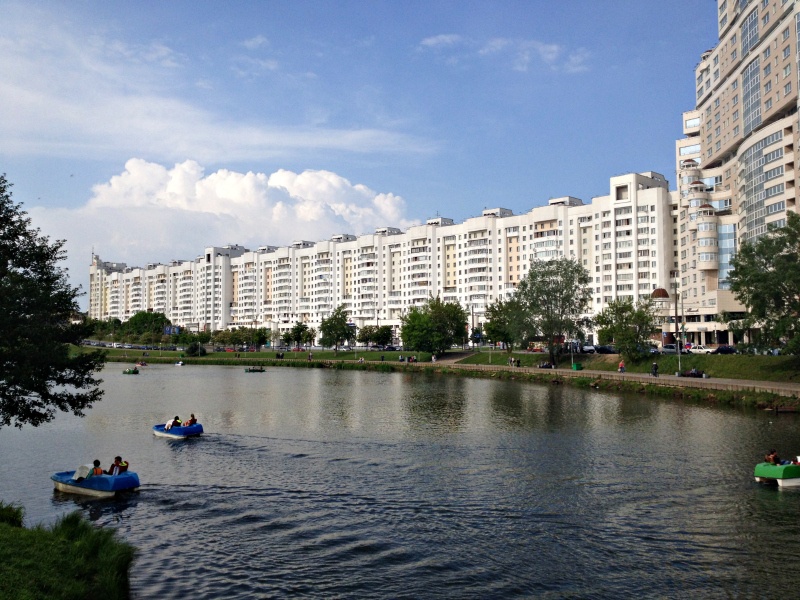 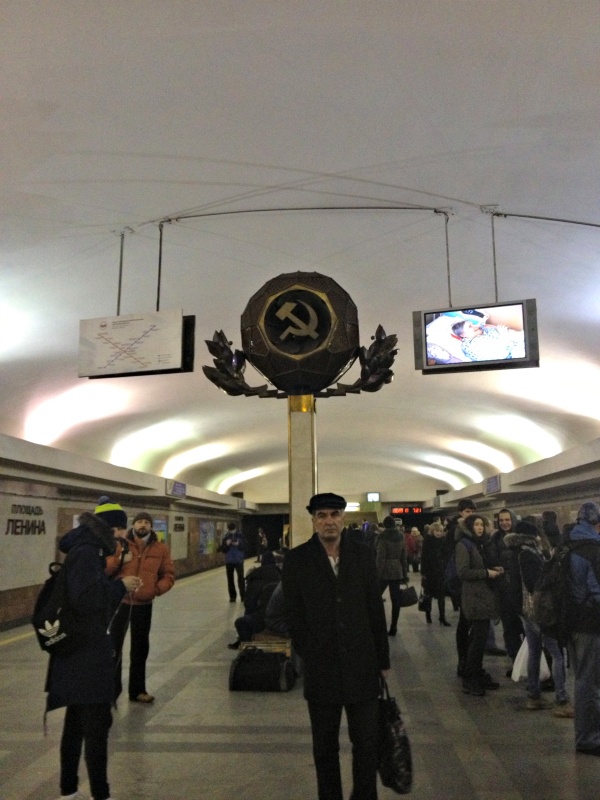 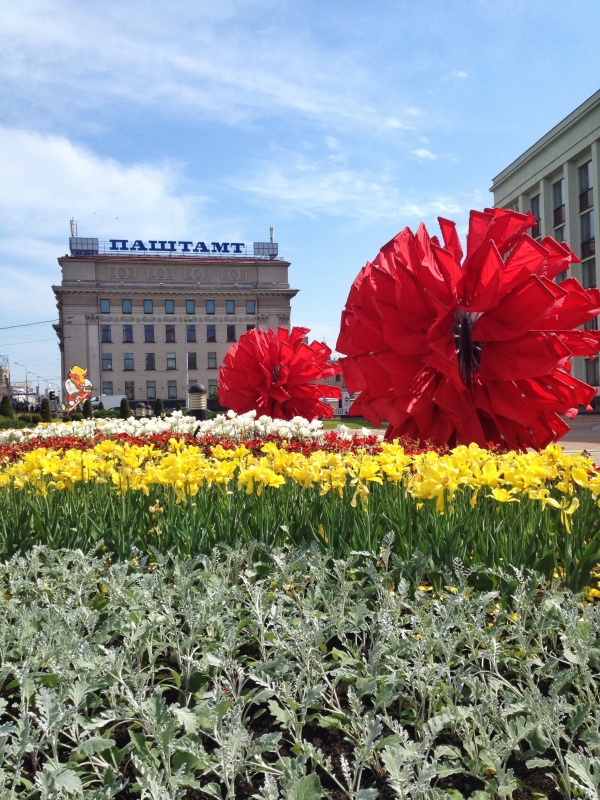 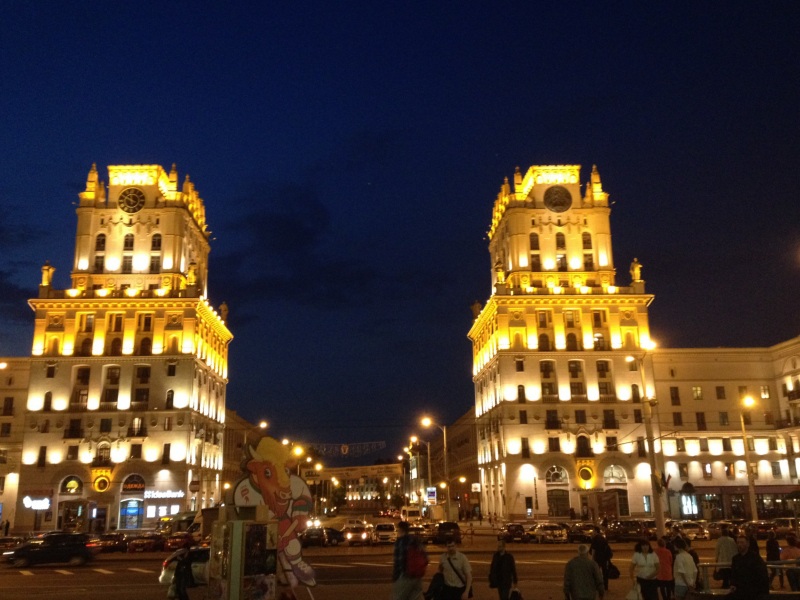 If you’re interested in traveling to Belarus and need a visa to enter, check out Katie’s post about obtaining a Belarussian visa. 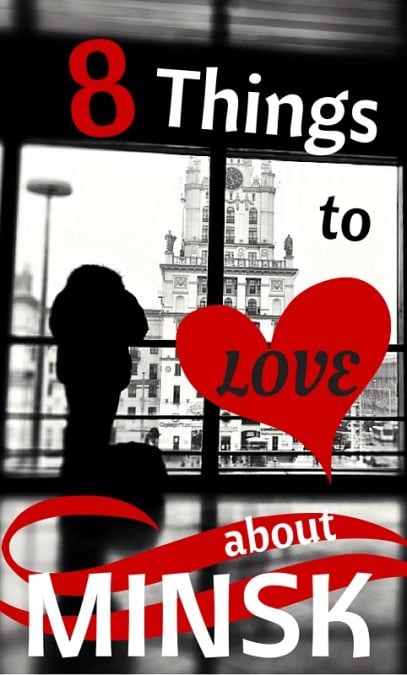