One of the greatest things about New York City is the sense of burgeoning life and diversity everywhere you look. Whether you’re taking a micro-vacation or want to make the most of a long layover, there’s literally something for everyone, from peaceful parks and historical sites to Michelin-rated restaurants and some of the world’s hottest clubs.

In Midtown Manhattan alone, you’ll see Beaux-Arts, Gothic, and Moorish buildings housing history from every era and worshipers from every faith. You may even have arrived in one of them! For example, Grand Central Terminal is a World Heritage-listed Beaux-Arts masterpiece. Once upon a time, so was Penn Station, but now it’s completely underground beneath Madison Square Garden.

There’s plenty you can do in NYC in 12 hours, but dragging your bags from one attraction to the next should not be one of them. If you’d like to roam more freely, check out Stasher’s New York luggage storage guide to find a place to safely and affordably store your bags near Penn Station or Grand Central Terminal. All settled? Let’s go! 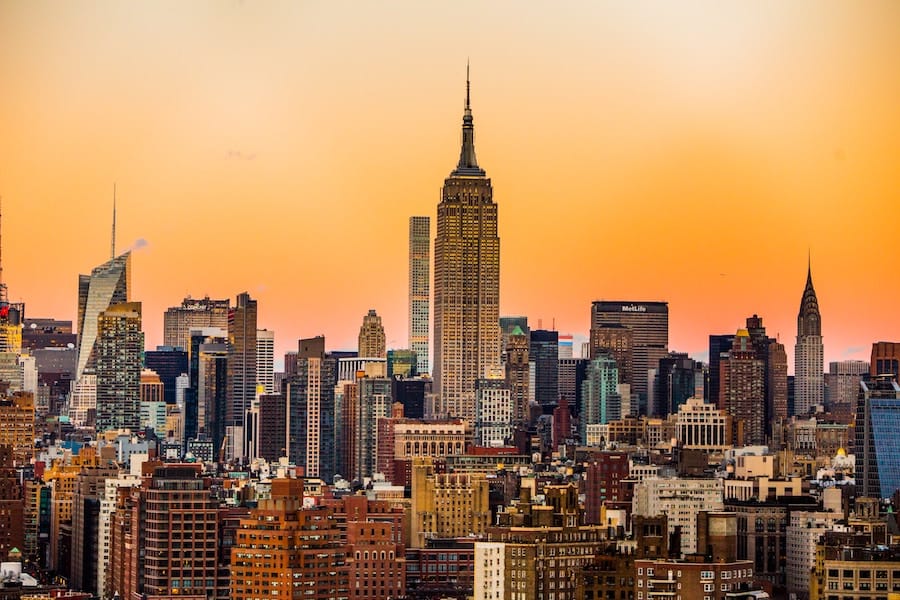 The Center of the Universe

Poets, artists, entrepreneurs, and nomads – millions of people come to NYC each year seeking inspiration, entertainment, success, and themselves. Times Square is the center of it all, earning it several nicknames, including “Crossroads of the World.”

At the heart of the Theater District, where Broadway crosses 7th Ave and 45th Street, are the flashing jumbotrons, curved NASDAQ ticker and general sense of elation that lets you know you’re in New York – The City of Dreams, America’s Melting Pot, the model for Metropolis and Gotham where heroes are born, and anything can happen.

Walkabout: Take it in, grab a cup of coffee, and zigzag around the shop-lined streets. Radio City Music Hall and Rockefeller Center are nearby, while the gothic-style St. Patrick’s Cathedral and the Moorish Central Synagogue are worth the few extra blocks east for the kind of architectural beauty that moves the spirit.

Tip: Architecture buffs should be on the lookout for the Chrysler, Flatiron, and Empire State buildings.

Rest For the Weary

You could get swept away in the hustle and bustle of Midtown, or immerse yourself completely in a one-of-a-kind experience. Take in a Broadway musical or linger over lunch at a world-class eatery like The Modern or Le Bernardin. There are also many amazing vegetarian and vegan restaurants in NYC that offer quick dining experiences.

Nature lovers can step into Central Park and go row boating or hiking, see butterflies and gardens, or just relax among the century-old trees.

Pro tip: Visiting a church, temple, synagogue, or mosque is actually a great travel hack. They’re rich with history and culture, an oasis of calm, and free if you don’t want a guided tour.

Just step in – respectfully – at their regular service times or visiting hours. Enthusiasts may also want to see the more modern Islamic Cultural Center of New York in East Harlem and the Hindu Temple Society of North America in Queens.

Tip: The “Met Steps” is a popular meeting place and the scene of countless film and TV moments, sitting on the steps of the Metropolitan Museum of Art, is an NYC tradition. 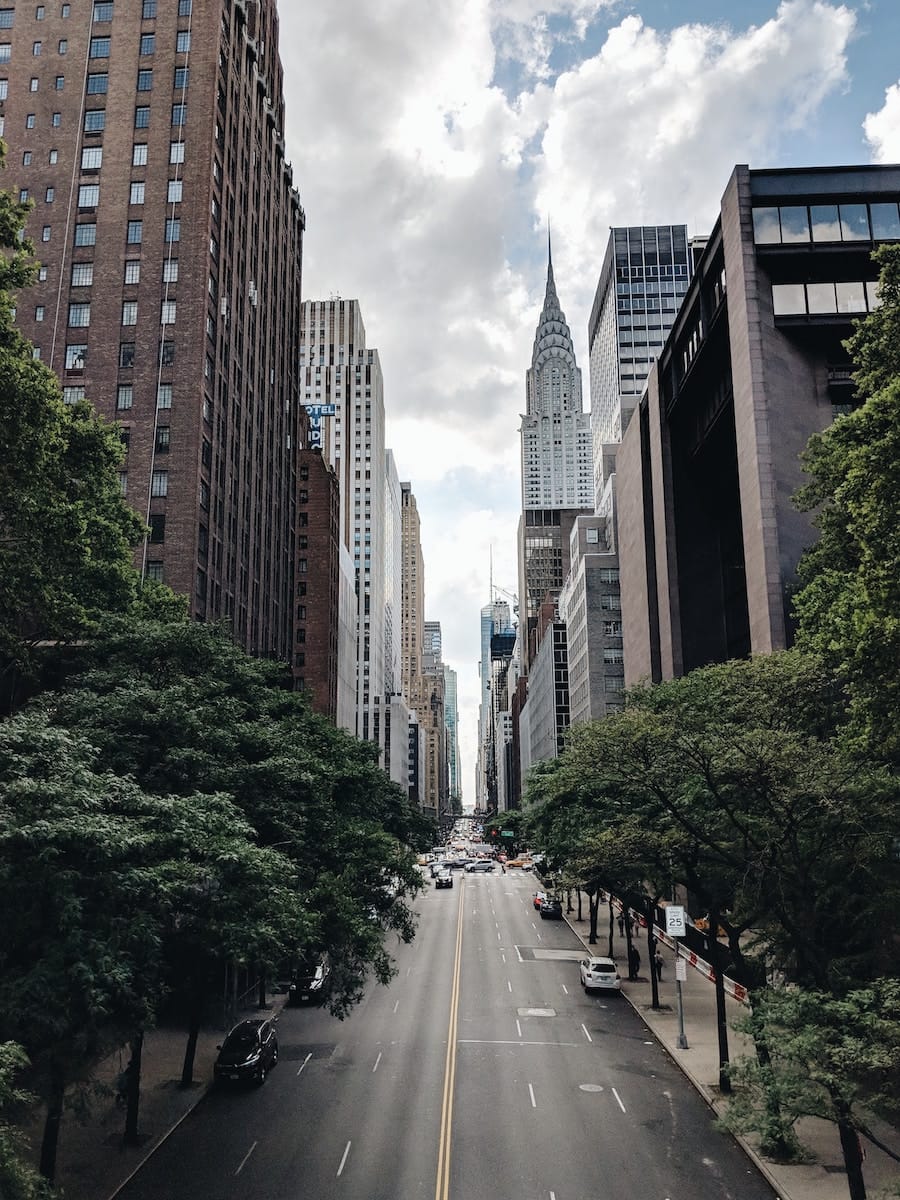 After your photo op, continue uptown to Strivers’ Row. As the internationally-recognized Black Mecca of the World, Harlem has played an integral part in American history, not to mention its music and literary legacy. After a visit to the Schomburg Center or Studio Museum, hop on the A-Line at 125 Street for a 20-minute ride south.

Detour: Get off at 14th Street to meander and mingle through the kitschy Greenwich Village and Soho, or see the Whitney Museum. Otherwise, alight at Chambers Street in Tribeca and One World Trade. Twin Reflecting Pools pay homage to the fallen at Ground Zero, while the One World Observatory lifts the spirits as elevators lift you 102 floors in 47 seconds.

Tip: Time permitting, the Staten Island Ferry leaves every half hour round the clock, with views of the Statue of Liberty and Ellis Island that bring it all home.

There you are, a seasoned New Yorker, and just in time! Catch a ride back to your train station or airport by clicking on a route below: